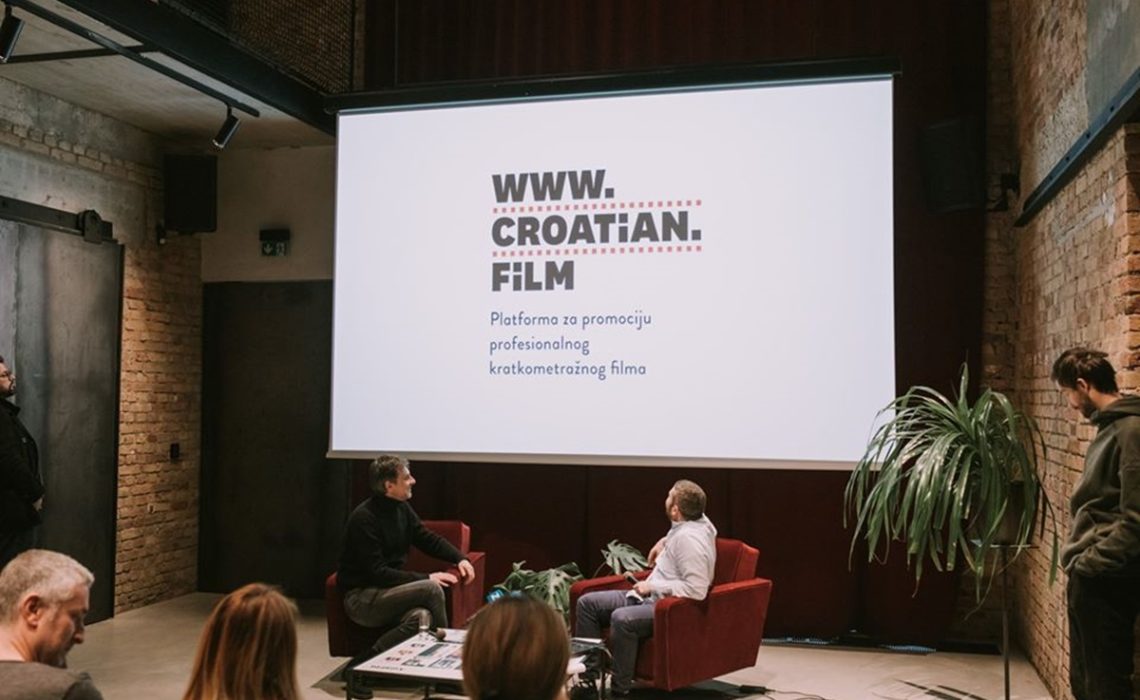 Croatian Film, a unique online platform that aims to promote Croatian short film, was launched this February, following the initiative of the Zagreb Film Festival.

The Croatian Film portal expands on the ‘Checkers’ selection, the Croatian short film competition program launched by the Zagreb Film Festival fifteen years ago. This extremely popular film program has been one of the cornerstones for the promotion of young talents in the region. The Croatian Film platform offers a free of charge, quality overview of the local short film production of different categories (fiction, animation, documentary, experimental and hybrid), available for viewing from anywhere at any moment.

The platform is bilingual, which means that all texts and information is also available in English and all films are available with English subtitles, allowing international audience easy access to all content on the portal and increasing Croatian film visibility on an international scale!

This new project was presented by ZFF Director Boris T. Matić and Executive Director Hrvoje Laurenta. “Recognizing the importance of the short film form, numerous film festivals dedicate a portion of their program to screening and promoting short films. Short films are effective, fast-paced and concise, often leaving a lasting mark on the viewers. At the same time, they play an important role in the industry because they are commonly a filmmaker’s first foray into directing and a preparation for venturing into feature filmmaking. Short film is a practice ground for directors, screenwriters, actors, editors and all the other film professionals,” said Boris T. Matić, at the launch of the platform.

In addition to the film collection, the platform also offers related content, such as the film database, the database of film professionals and production companies, news, film columns, interviews with “filmmaker of the month,” a list of upcoming festivals, the possibility of registering and commenting on the content, and most importantly, the possibility for authors and distributors to send in applications with their short films.