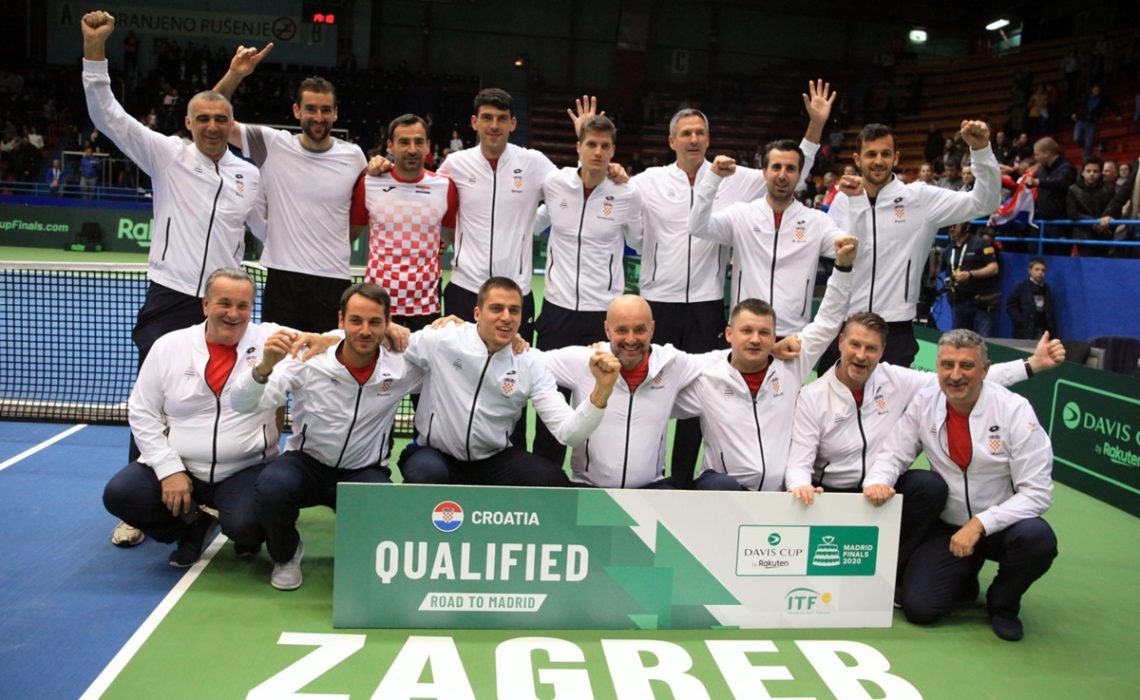 The Croatian national tennis team won a match over India at the Davis Cup held at a Zagreb’s Sports Center. Croatian couple Mate Pavić and Franko Škugor lost to Rahan Bopanna and Leander Paes 3: 6, 7: 6 (11: 9), 5: 7 for the final score of 2: 1 but a point for the final 3: 1 score was won by Marin Čilić who defeated Sumit Nagal by 6:0, 6:1. 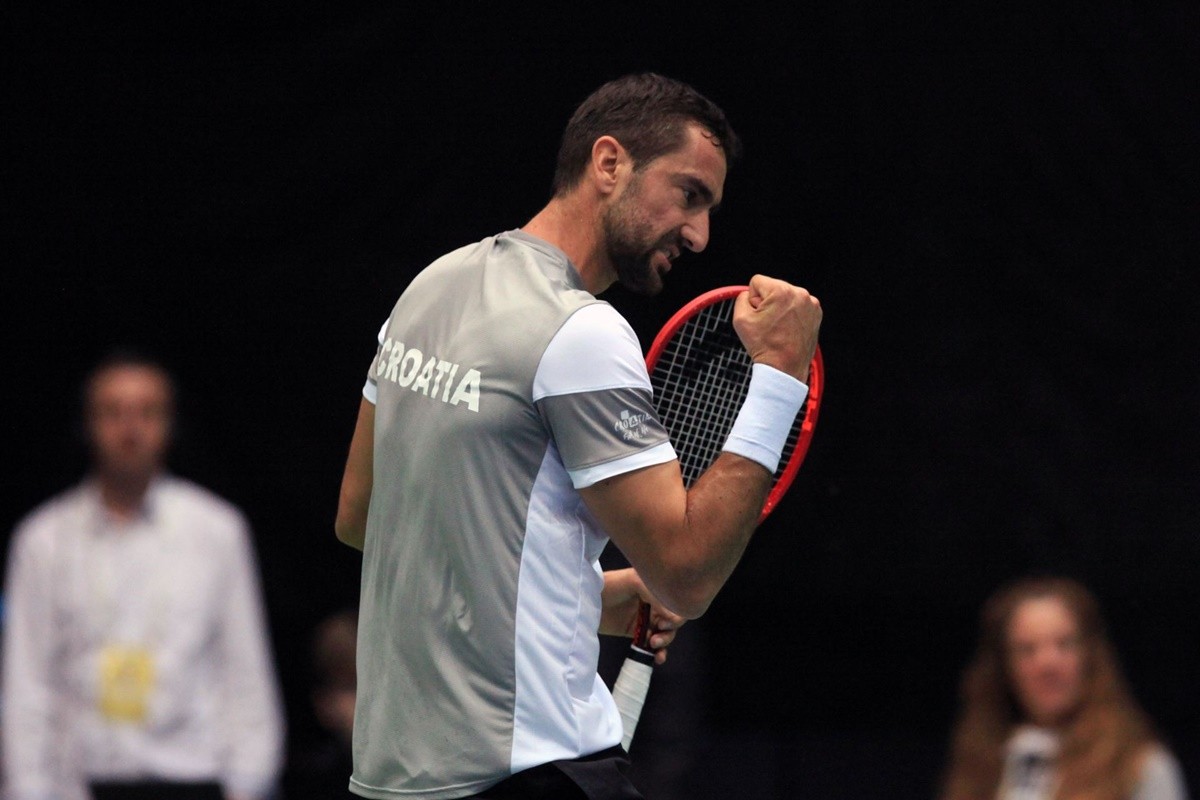 After 57 minutes of play, Marin celebrated the victory in front of about two thousand spectators at the Sports Center. ” I played every game to the maximum, even the last. When the result seems to be going smoothly, things can get complicated by two points, so I decided to stay focused. I’ve been overwhelmed by this whole competition, the terrain was phenomenal. Both of my matches were at a high level, but I hope to raise my current form even more for the next matches. We are going to the finals, we will try our best to win the trophy although the result depends on a lot of factors! ” Marin said after his victory.

The Davis Cup final will be played November 23-29 at Caja Magica in Madrid. 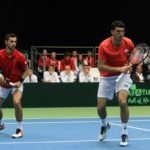 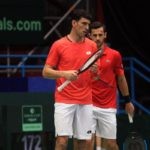 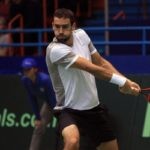