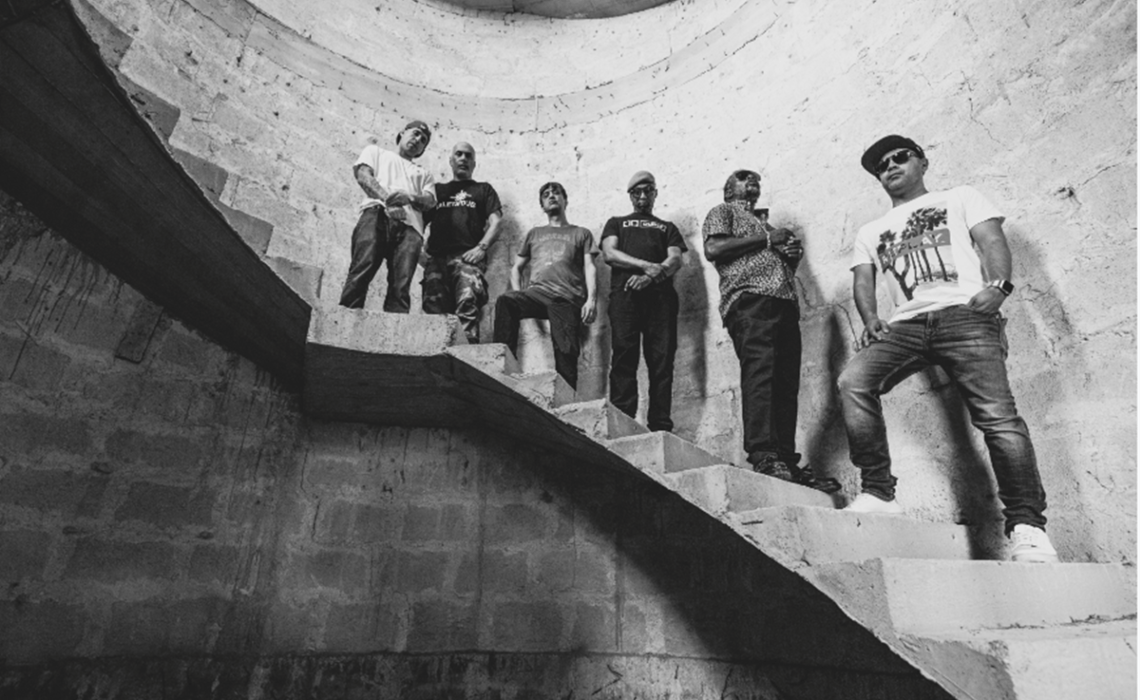 This summer the Seasplash Festival returns to Martinska in Šibenik from 16th to 19th of July, to celebrate its coming of age. Seasplash has been a real treat for all fans of reggae, dub, drum’n’bass, dancehall, jungle, ska and other related electronic music for the last 18 years. 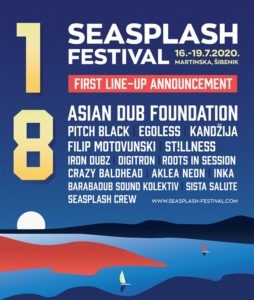 The main headlining act this year will be the one and only Asian Dub Foundation, who are an unique genre themselves since their inception in the nineties. Their unique combination of tough jungle rhythms, dub basslines and wild guitar overlaid by references to their South Asian roots and militant high-speed rap has established them as one of the best live bands in the world. During their long and productive career, Asian Dub Foundation have shared the stage with the likes of Rage Against The Machine, the Beastie Boys and Primal Scream also collaborating on record with the likes of Radiohead, Sinead O’ Connor, Iggy Pop and Chuck D.

In 2020 the band are set to release their 9th album “Access Denied” which finds them as uncompromising as ever. The album showcases ADF in full-spectrum mode from the tough Jungle Punk sound to the orchestral meditation and the reggae lament.

The Seasplash, apart from great concerts, offers a rich daily program of free workshops, a festival beach, a bazaar, a record and merchandise store, and a festival camp. For more information about the festival and tickets purchase, visit the festival’s website.