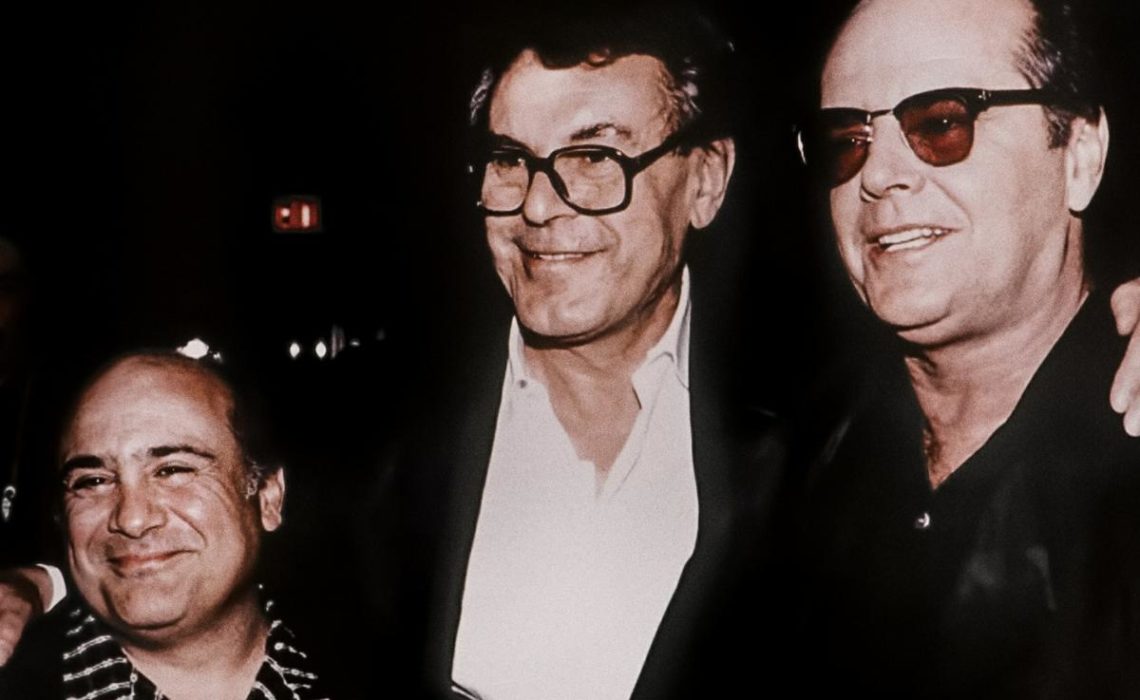 This year’s novelty of the ZagrebDox is the section Filmmakers on Filmmakers, in which successful directors portray leading international artists. ZagrebDox’s audience will get a chance to find out new details from the lives and work of Miloš Forman, Peter Sellers and Andrei Tarkovsky.

‘Forman vs Forman’ is a nostalgic documentary directed by Helena Třeštíkova and Jakub Hejna, shedding light on the career of the double Oscar winner Miloš Forman. We see Forman at the high point of his career tackling Nazism and communism, two biggest Hollywood spooks of the time, and how this turmoil shaped his inclination to fight them through cinema. The directors also depict Forman’s traumatic childhood in Czechoslovakia and its impact on the later years of exile in the States. The film is a homage to one of the greatest filmmakers, screened at the most important festivals around the world, including IDFA and Cannes.

The backbone of the documentary film ‘The Ghost of Peter Sellers’ is the comedy Ghost in the Noonday Sun (1973) filmed by director Peter Medak on locations in Cyprus and England. The cast included Peter Sellers, Spike Milligan, Peter Boyle, Anthony Franciosa and Murray Melvin, and it was almost entirely filmed on real ships in the Mediterranean, which was not usual at the time. Over a series of circumstances the film suffered great losses. This documentary depicts Medak’s return to Cyprus 42 years later. It was screened at festivals throughout the world, winning a Golden Palm for best film at Beverly Hills Film Festival and a jury special mention for best documentary film. 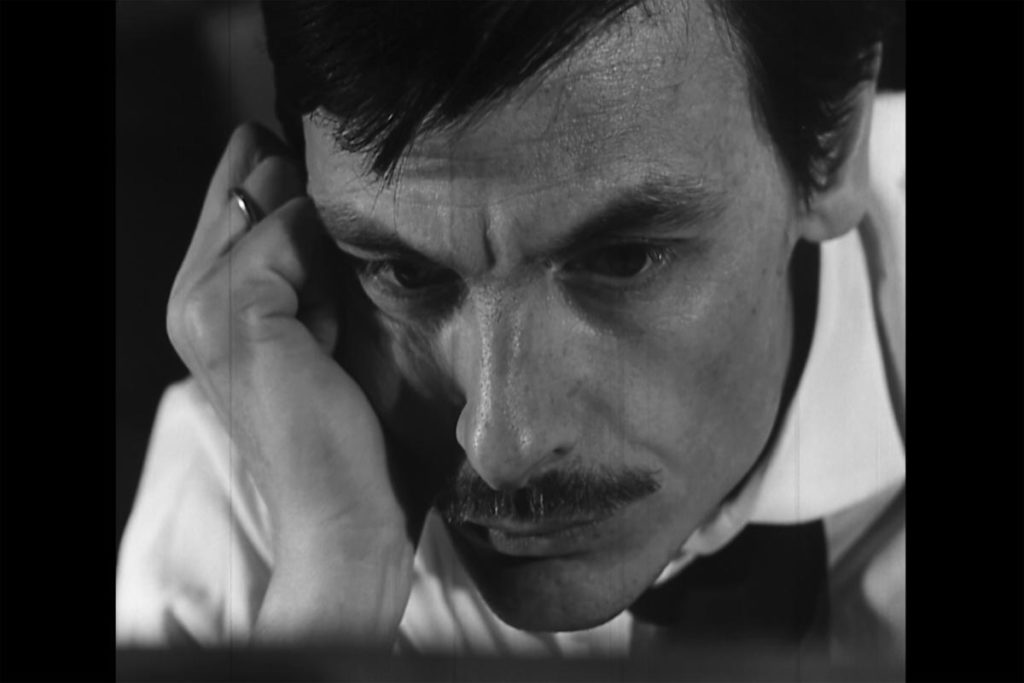 Directed by the son of the famous director Andrei A. Tarkovsky, who dedicated his life and career to the preservation and promotion of his father’s work, the film ‘Andrey Tarkovsky. A Cinema Prayer’ offers a unique insight into the world of this great artist, using as primary motifs only his audio materials and personal records. The director himself looks back on his life and works, from the childhood marked by maternal love and deep respect for his father the poet, to migration to Europe. Combining the scenes from his films, a comprehensive private archive materials and newly shot scenes from the sets and locations important for Tarkovsky’s life, this ‘cinema prayer’ helps depict the great filmmaker and his vision of art and the world.