Powerful Female Stories in Focus of Many ZagrebDox Titles 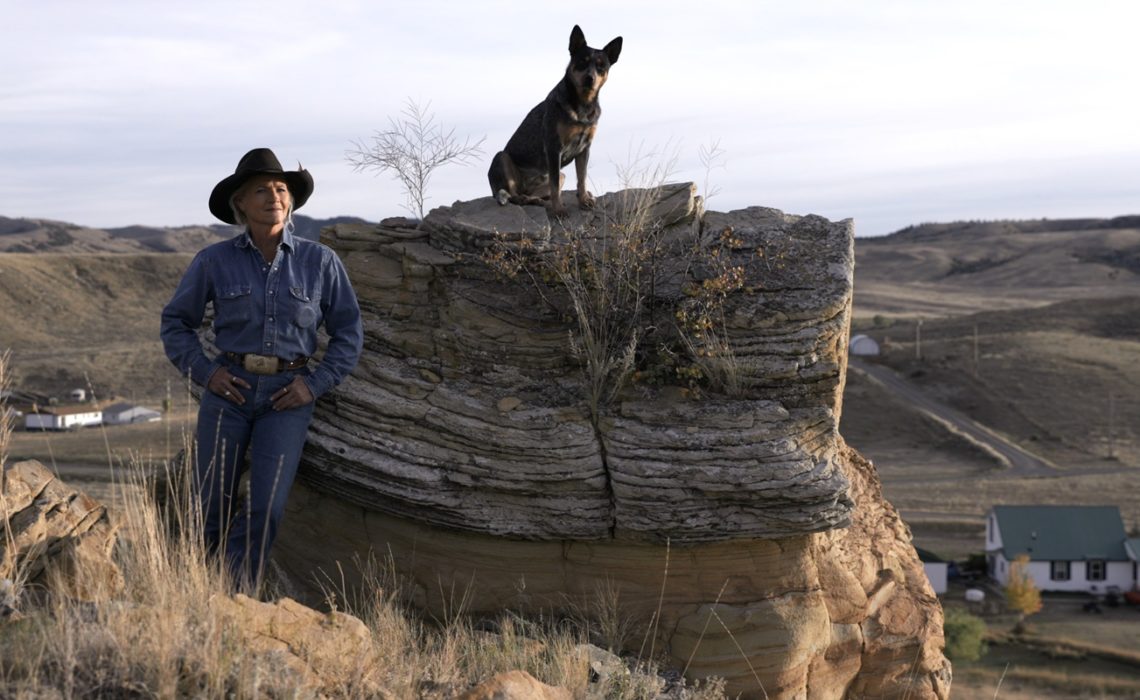 Personal stories of daring and strong protagonists and conveying important, empowering messages on the rights of women are a common denominator connecting many films to be screened in different sections of the upcoming edition of ZagrebDox, taking place 15-22 March at CineStar Zagreb at Branimir Mingle Mall.

A series of fascinating and significant works convey real-life experiences of courageous women from all over the world: celebrating their achievements and successes, daring and uncompromising fight against social injustice or pointing to problems of gender inequality and violence, these films open up space for personal testimonies of women whose different life experiences cast a new and direct light on frequently neglected issues. 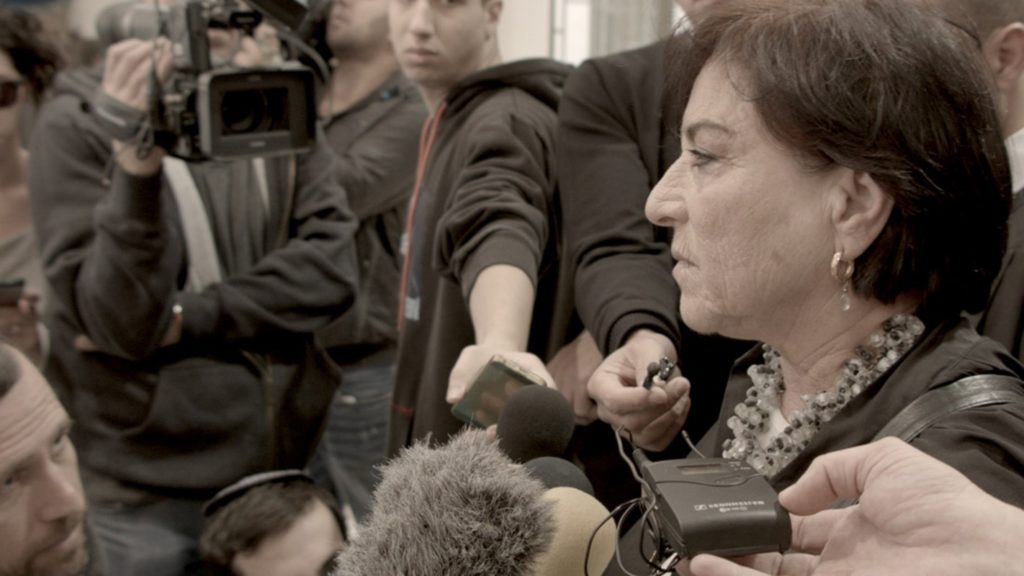 The famous Jewish Israeli human rights attorney Lea Tsemel, who devoted her five-decade long career to unrelenting fight for justice for Palestinian political prisoners, is in the focus of Advocate (international competition), a documentary that has already been awarded as the best at many festivals, including Thessaloniki, Tel Aviv and Krakow. The documentary Daughter of Camorra by Siniša Gačić introduces audience to Cristina ‘Nikita’ Pinto, a former member of the infamous Italian mafia organisation Camorra who is out of prison after a 24-year sentence for murder of three people. She now has to face the challenges of everyday life and re-establish destroyed family ties. The film was screened at Sarajevo Film festival and Slovenian Film Festival, winning the best documentary award. 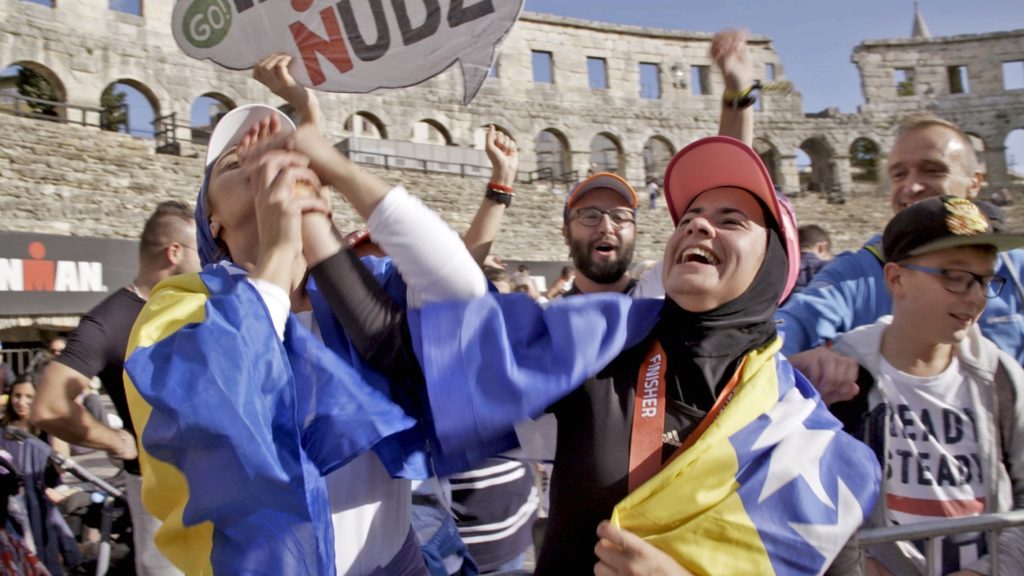 The film Little Star Rising by journalist and TV reporter Slađana Lučić follows the personal path of Nudžejma Softić, a proofreader from Sarajevo, the first veiled woman in Europe to run a marathon and take part in the semi-Ironman triathlon, to great, seemingly unattainable goals: from a shocking childhood marked by war, losses and exile, to athletic endeavours, successes and failures, to facing fears and often affirmative, but sometimes rough and hostile environment. Éva Fahidi is the protagonist of the Hungarian film The Euphoria of Being, documentary that tells a story about a 90-year-old Auschwitz survivor. 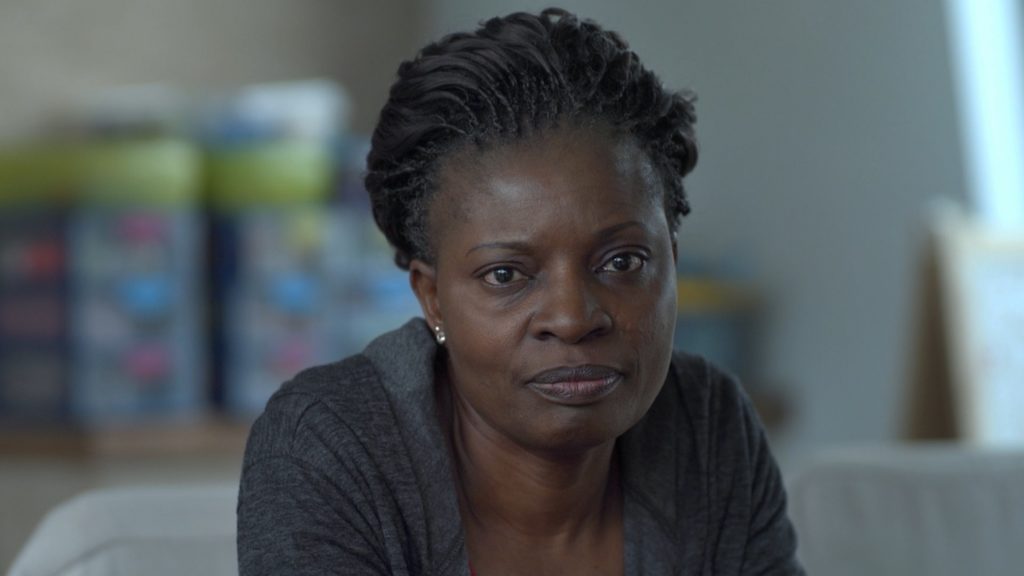 That Which Does Not Kill

In a Whisper (international competition), speaks about the strength of female friendship through a tale of two women who grew up in Cuba together. Heidi Hassan and Patricia Pérez were raised with Che Guevara’s communist ideals, but the promised future never came true. They both left Cuba, moved to Switzerland and Spain, respectively, and lost touch. Today they are reconnected via videos. In their honest audiovisual communication they retell the events that marked their lives and mostly their own struggle with alienation and nostalgia about a country that no longer exists. The acute issue of sexual violence is specifically and innovatively approached by That Which Does Not Kill (State of Affairs) by Alexa Poukine. Grounding her work on one woman’s letter, Poukine gathered twelve girls and two boys who reproduce the letters’ content to intertwine the experience with similar events from their own lives. 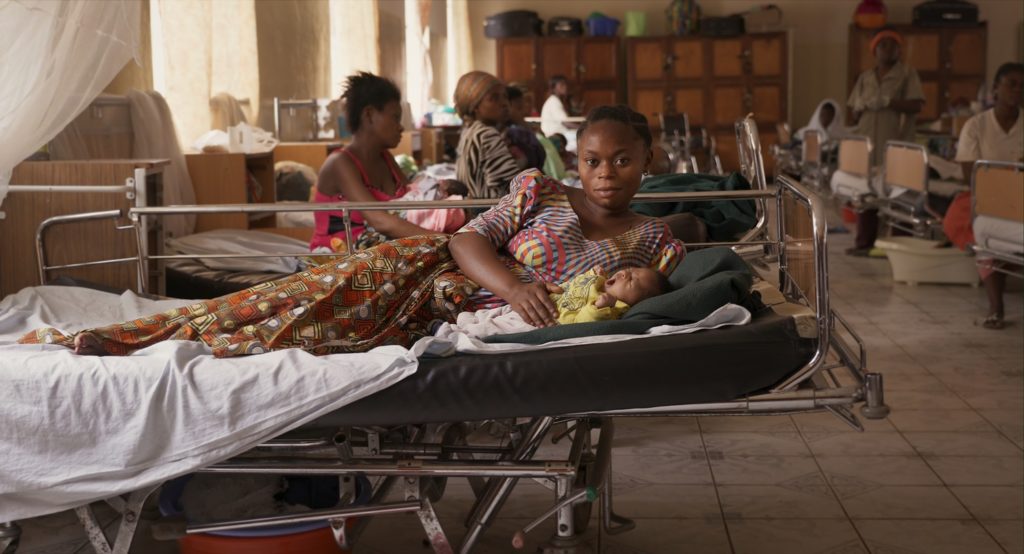 The film Women (State of Affairs), directed by long-time collaborators – director Anastasia Mikova and the famous environmentalist, activist and filmmaker Yann Arthus-Bertrand, compiled stories of 2000 women from 50 countries. Portraying their protagonists in an intimate manner, the film is trying to shed light on the daily injustice, at the same time highlighting their strength and potential to change the world with their actions, regardless of all the obstacles. Based on the interview method, this film project provides insight into private thoughts of women from around the world on issues such as motherhood, education, marriage and financial (in)dependence, as well as physicality and sexuality.