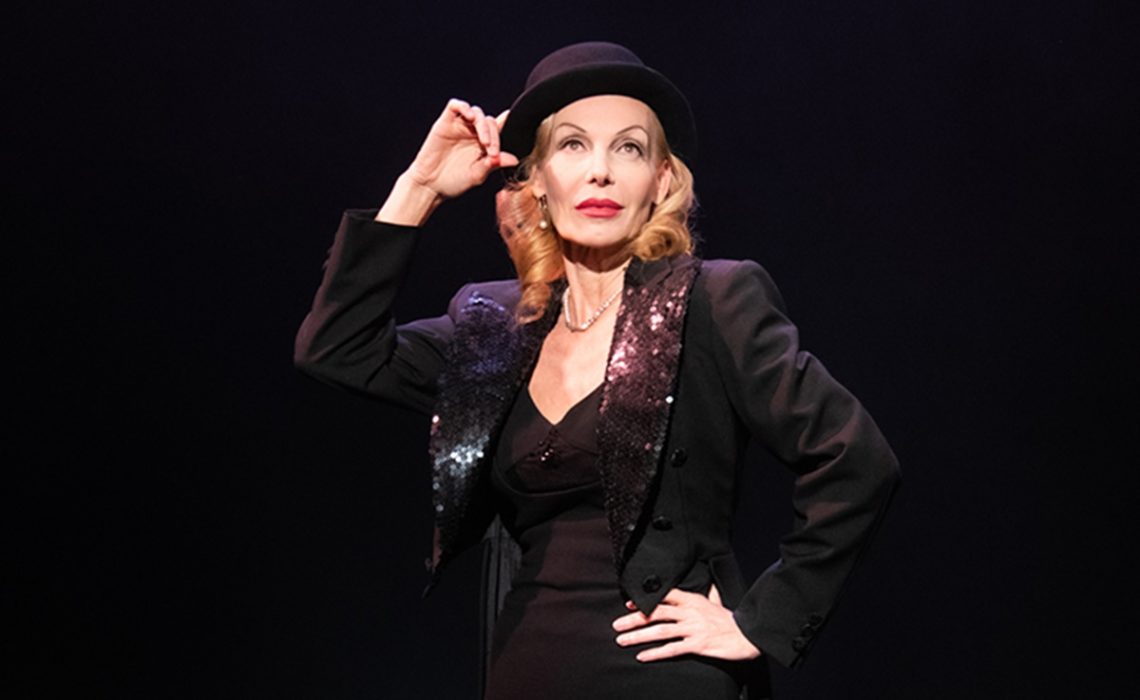 A world-known singer and actor Ute Lemper is coming to Zagreb Vatroslav Lisinski Concert Hall on February 14th, 2020 as a part of the Off Cycle to perform with Zagreb Philharmonic Orchestra.

She is currently touring the UK (Bristol, Southampton, Guildford, Brighton, Birmingham, Manchester, Leeds, Edinburgh), and arrives to Zagreb from Budapest, till the end of the year Lemper will visit Paris, New York, Athens, Milan, Dublin, Lisbon, Barcelona, Hamburg, Bonn, Berlin and so on … Not many artists have such a career. It is impossible to count all the things she did in the theater, the concert and movie scene. She has fans at New York’s Broadway as well as London’s West End. 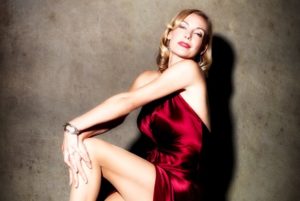 Ute Lemper arrives to the Off Cycle with a selection of the best of music works that have marked her career. Varying from the songs of the legendary Marlene Dietrich – with whom she is often compared, via Dylan, Weill and the successful concerts from Cabaret and Chicago, all the way to Gershwin, Édith Piaf, Piazzolle and Jacques Brel. The Zagreb Philharmonic Orchestra will be led by the successful conductor from Hungary, Róbert Farkas.