In Munich, Kristjan Stančić, director of the Croatian National Tourist Board met Michael Hinterdobler, envoy of the Bavarian Government, Prince Leopold of Bavaria, owner of the Konig Ludwig Kaltenberg company and Evelyne Menges from the Assembly of the City of Munich. Tonči Glavina, secretary of the Ministry of Tourism and Luka Burilović, the president of the Croatian Chamber of  Commerce also visited the fair. 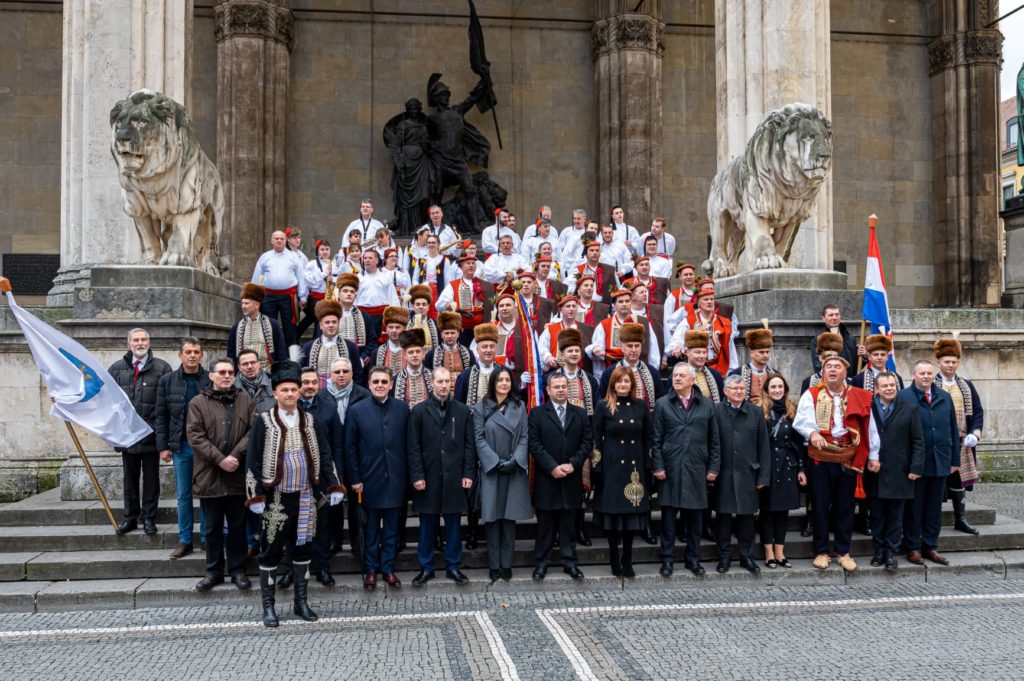 “The fair in Munich is quite important to us since Germans, especially those from the south, are the most common visitors of Croatia. This year, we have enriched our presentation on the fair by presenting ‘Sinjska alka‘, says Kristjan Stančić. Furthermore, he says that in 2020, there has so far been a 25 percent growth in the arrivals of the German tourists and 18 percent growth in the number of the overnight stays.  During 2020 the tourist traffic from Germany is expected to go up by 3 percent.