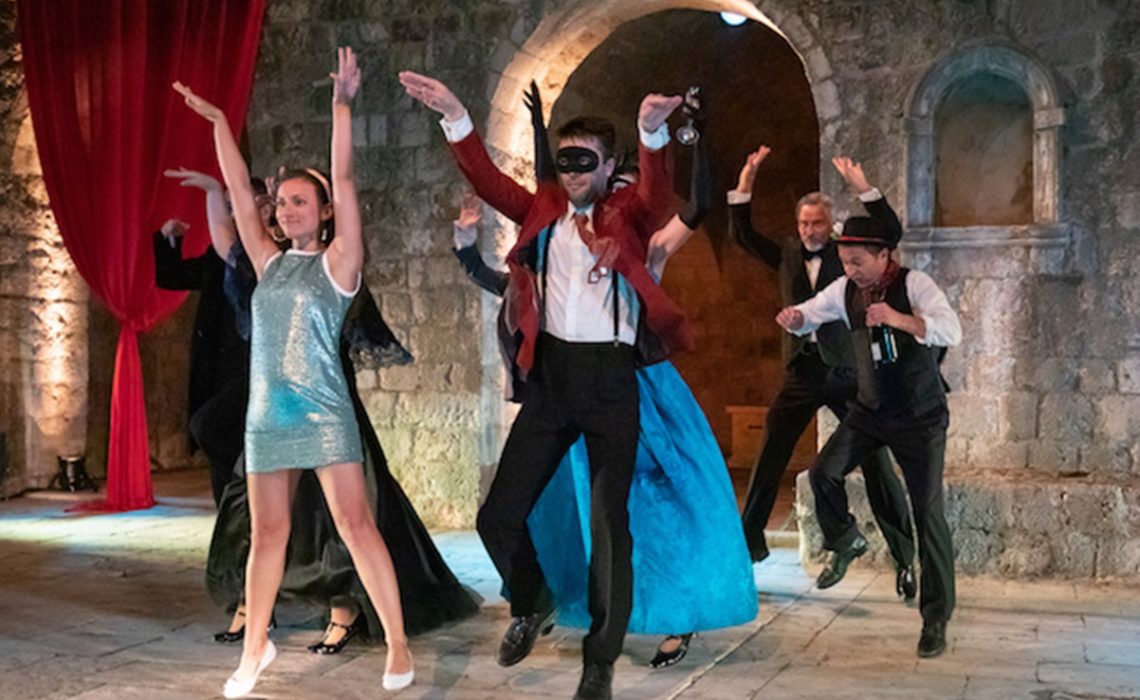 The Croatian Midsummer Scene Festival is, for the third time, visiting one of the most prominent North Atlantic festivals, the Bermuda’s Festival of the Performing Arts. 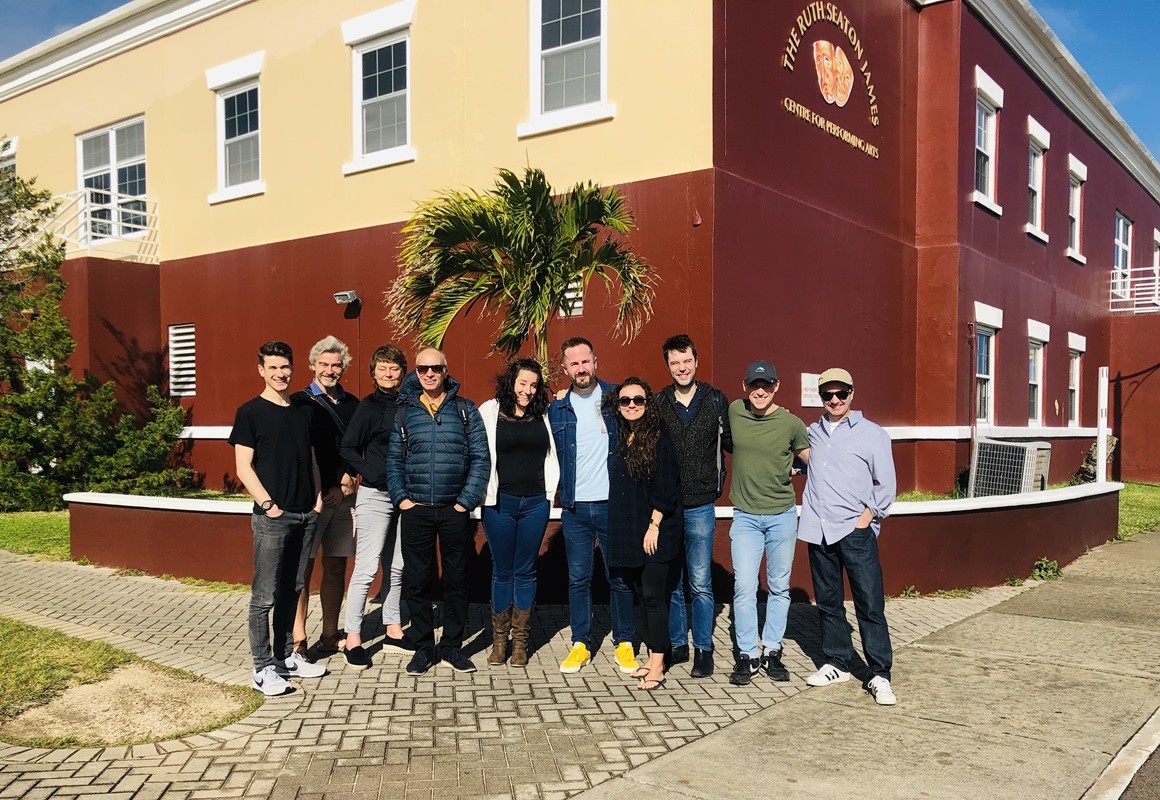 The Festival of the Performing Arts is an international festival that brings together the world’s best cultural content. It has included the play Romeo and Juliet in its this year’s program, confirming for the third time the quality of the only Croatian theater festival in English. The cast of the most famous Shakespearean tragedy directed by British director Sean Aita awaits an exciting performance in Bermuda’s largest Ruth Seaton James Auditorium, where they will present to the Bermuda audience a superb performance that was already enjoyed by thousands of visitors in Dubrovnik last summer. 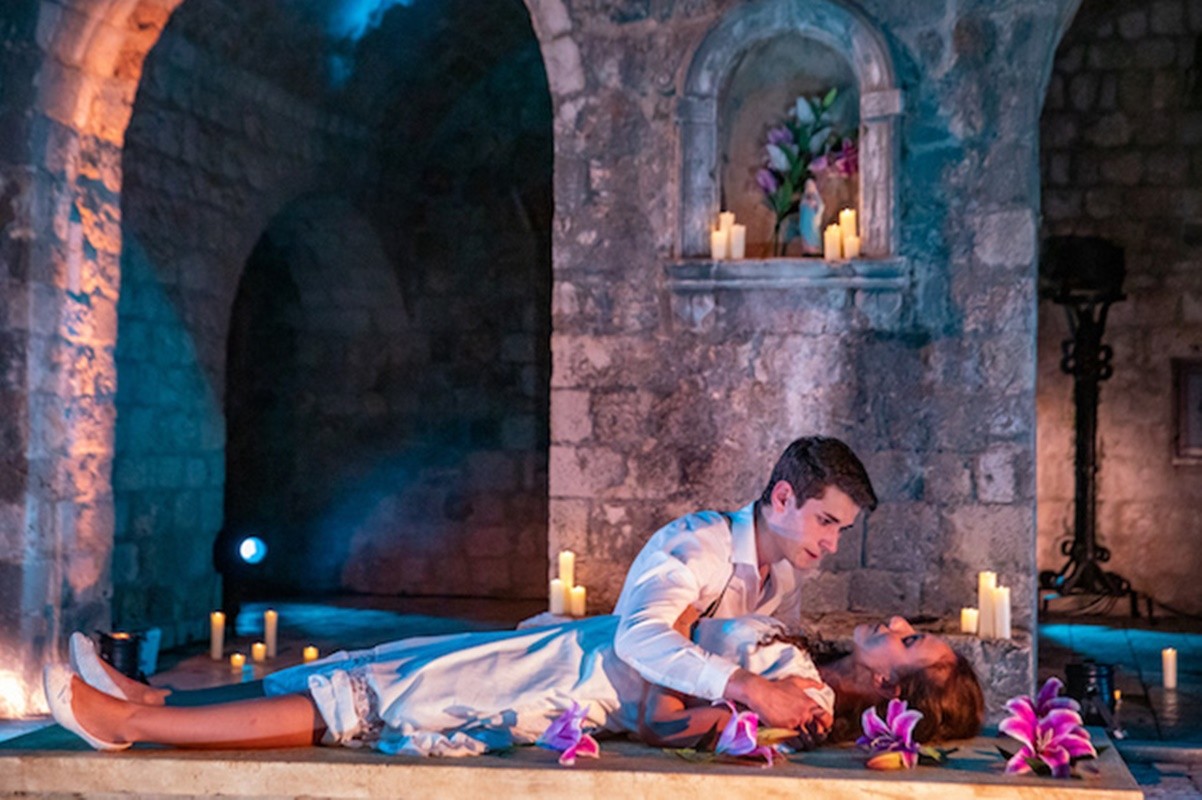