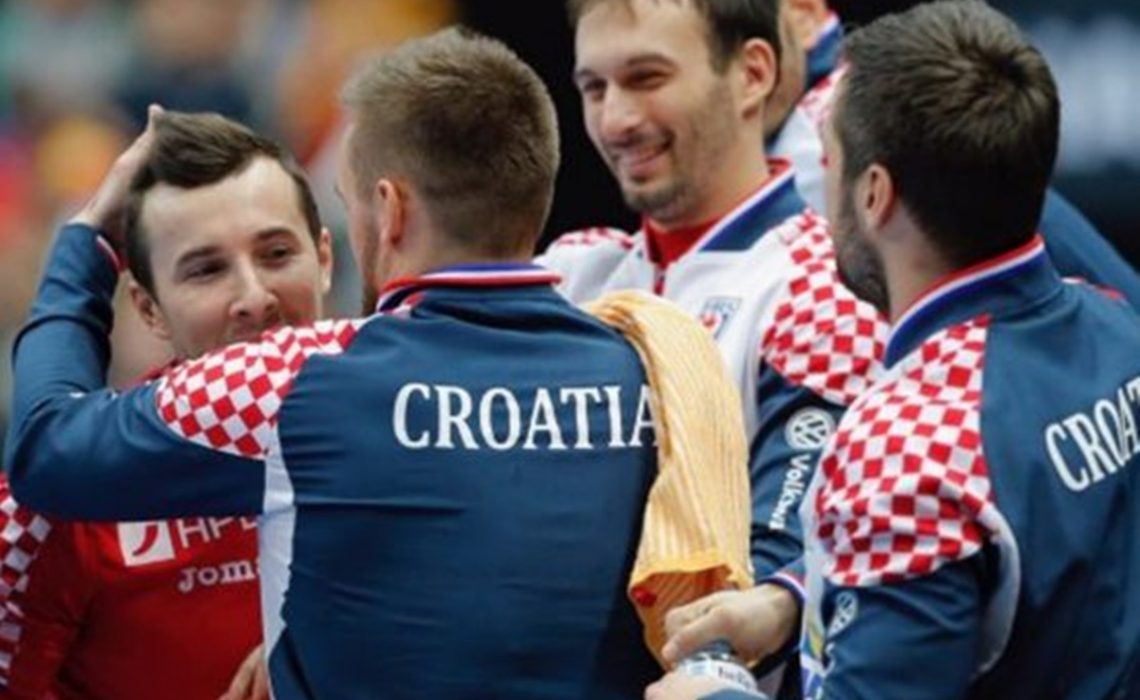 So far, Croatia has hosted three major competitions in men’s handball, the European Championship twice, in 2000 and 2018, and the 2009 World Cup. “We are very happy to be the host of this championship. It is the first time in history that the championship will be jointly organized by three countries. In addition to being a strong handball nation, every country has an extensive experience in organizing the biggest competitions. I have no doubt that Croatia will once again be a great host, as it was in 2003 and 2009 when we first organized the women’s and then the men’s championships”, said Tomislav Grahovac, President of the Croatian Handball Federation.

32 national teams will participate in the 2025 World Handball Championship. Part of the Championship will be held in Zagreb, Split, Varaždin, Poreč and Dubrovnik, which is supposed to get a new 5000-seats sports hall till 2025. In Denmark the Cup will be playes in Copenhagen and Herning and in Norway – in Trondheim, Stavanger, Drammen and Oslo.