Croatia Imports Over a Million Roses Each February 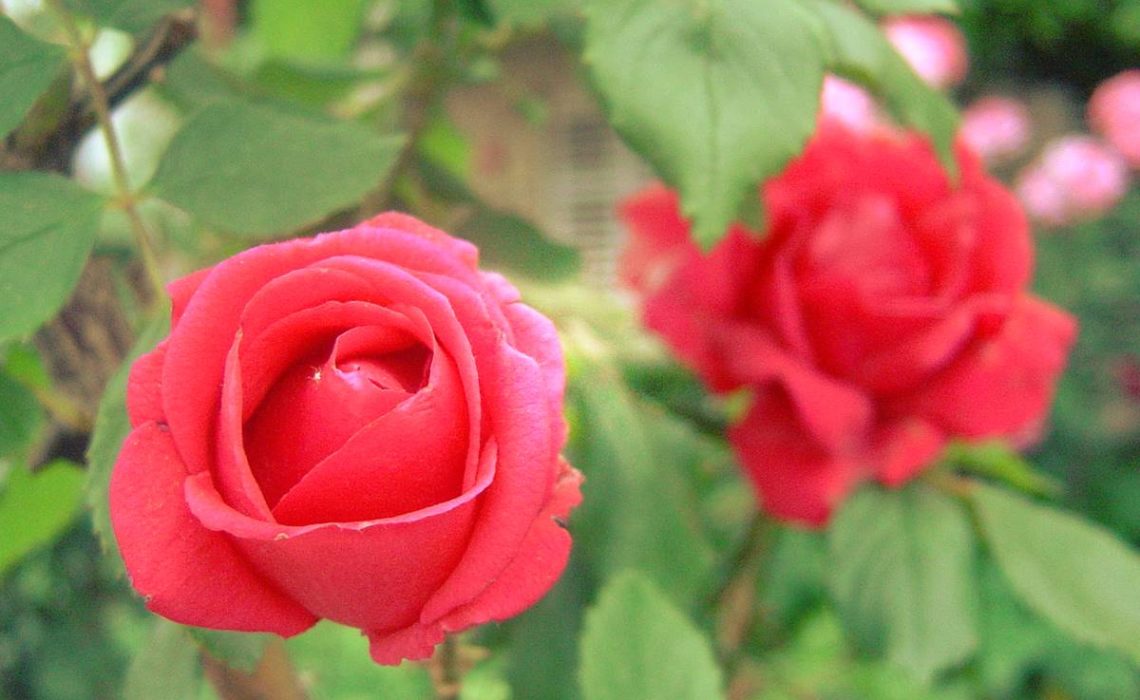 Import of roses last year rose from € 376,000 in January to € 639,000 in February, and a similar upward trend is expected this year. Comparing February 2019 with February the previous year, rose import increased by 14 percent, from 1.2 million pieces to 1.4 million.

In the first ten months of 2019, Croatia imported roses worth over € 5 million, which shows an increase of 31.3 percent over the same period in 2018 when € 3.8 million worth of roses was imported. The vast majority of imports come from the Netherlands (4.8 million euros), while smaller quantities are imported from Slovenia and Germany. Despite well-developed cultivation in the Netherlands, according to the Eurostat, the European Union imports ten times as many cut roses as they export. Most flowers in the EU market come from Kenya, Ethiopia, Ecuador and Colombia, so it is very likely that even in our florists we can find roses from these exotic destinations.