250 Firefighter Interventions in 24 Hours Due to Strong Wind 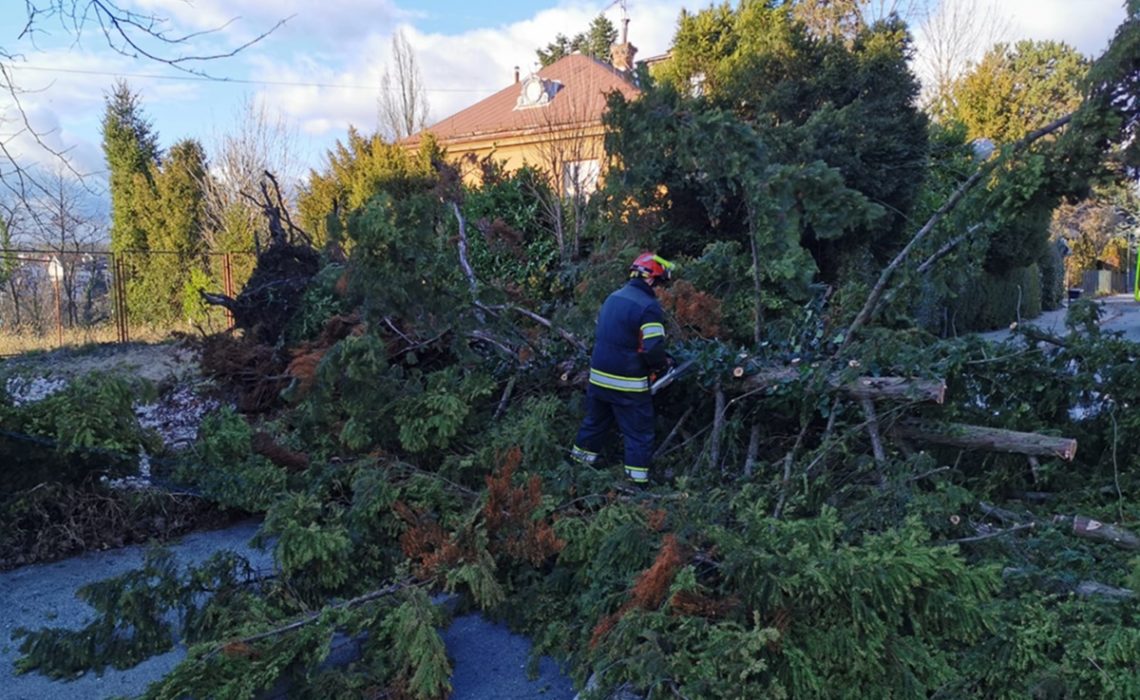 According to a report from the Fire Operations Center, firefighters all around Croatia have reported nearly 250 interventions in the last 24 hours. Most work was done to remove the effects of the storm, and in the evening several fires broke out along the coast, but were quickly put under control.

The highest number of interventions, as many as 83, were recorded in the City of Zagreb, of which the most prominent is the intervention due to the fall of the 350 m2 tin roof on Maksimirska Street, which involved 15 firefighters with 4 firefighting vehicles from the Zagreb Police Station and Volunteer Fire Department Sesvete. “Due to the high winds in the City of Zagreb, the largest number of interventions was related to the removal of downed trees and branches,” said Siniša Jembrih, commander of the Zagreb City Police Station, adding that the Zagreb fire department also extinguished a flue pipe fire at a restaurant last night when one person was injured. He also said firefighters are still working on remediation, but the situation is slowly stabilizing. 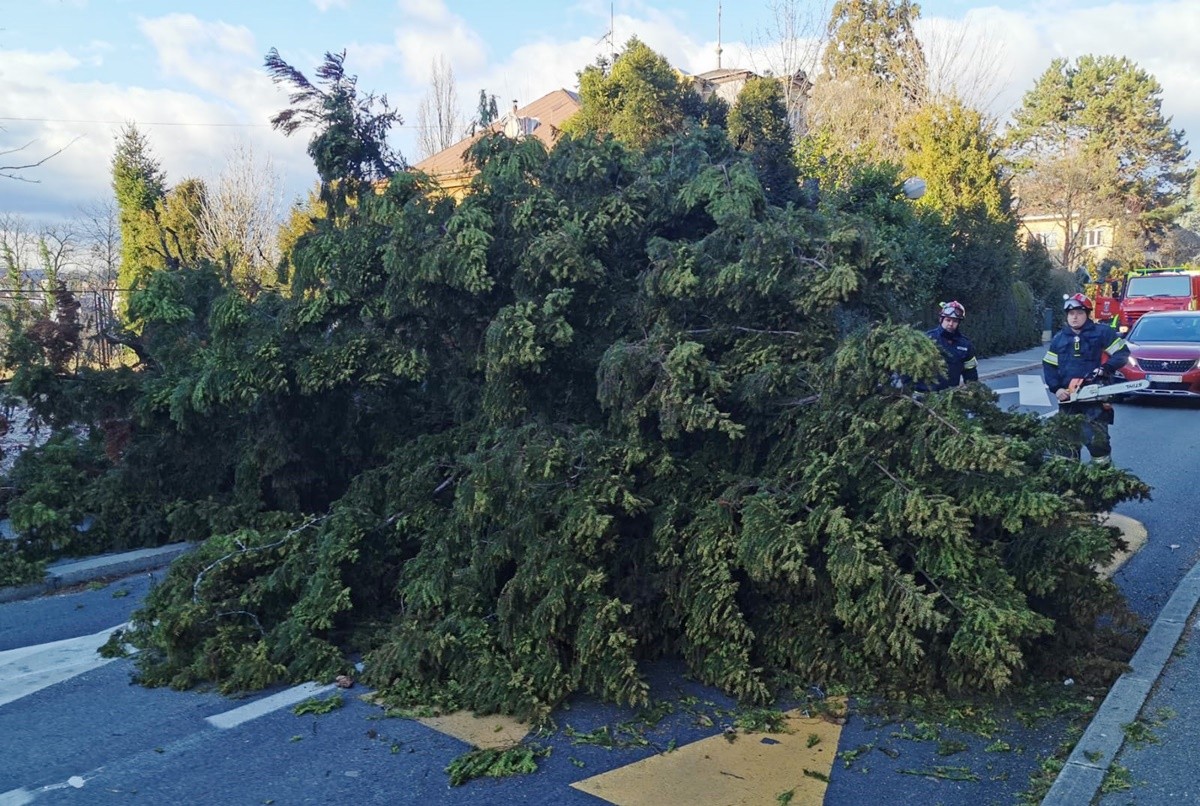