140 Years of Museum of Arts and Crafts 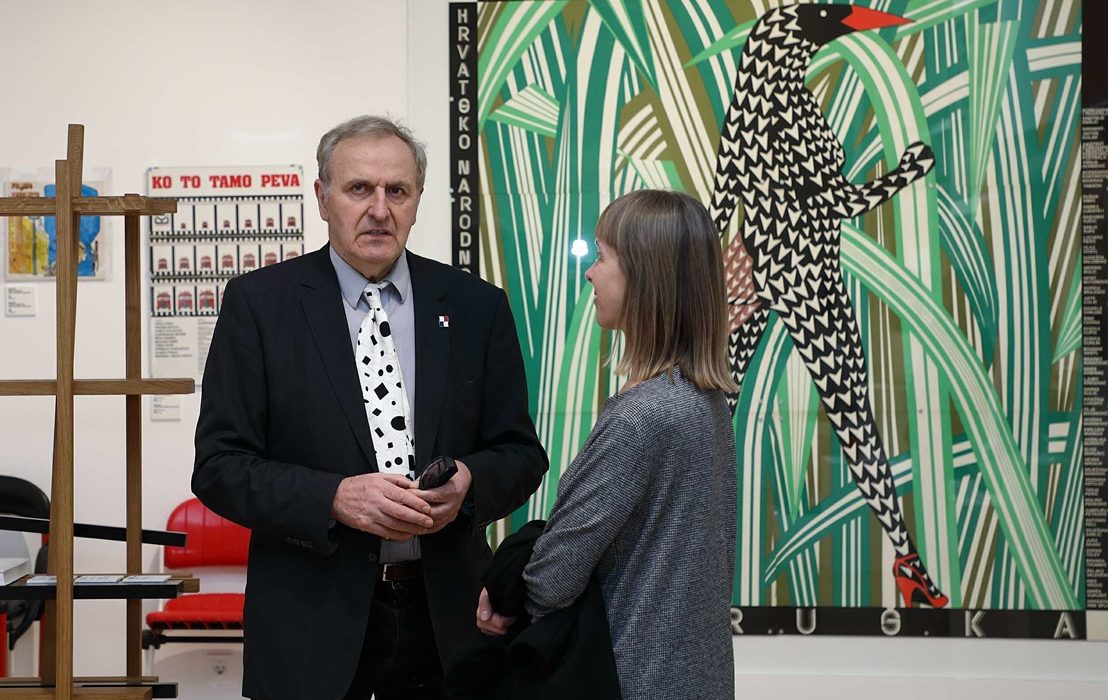 Over the past 140 years, the Museum has become one of the most significant and largest Croatian and Zagreb art museums, which has been and remains the forerunner and promoter of new movements and ideas in the world of art and design. 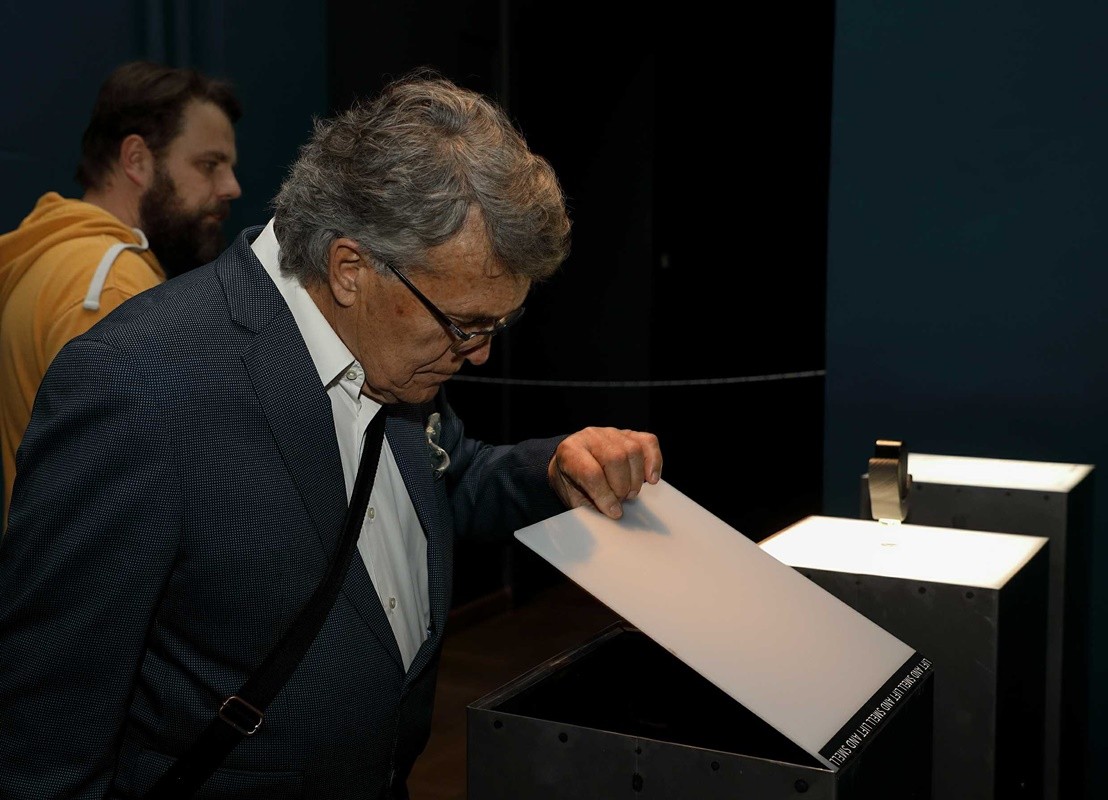 The Museum began the celebratory year by presenting a new design and photography lineup as well as a newly renovated third floor, where, for the first time, a new donation of 60s and 70s fashion by Croatian-British ballet artist Jelko Yuresha and his wife Belinda Wright will be presented. It is an extremely valuable donation to the pre-a-porter and haute-couture fashion collections of the 1960s and 1970s. Yuresha and Wright donated fashion items from the time that presents the culmination of the creation of the great Balenciaga, Yves Saint Laurent, Coco Chanel, Christian Dior, Louis Vuiton and others, who are still iconic to this day, and are also an example of brilliant artistic practice in textiles.

On the February 17, the Museum also opened an exhibition named MADE IN: Crafts – Design Narratives which is an initiative for research, design and heritage that foster collaboration and knowledge sharing between traditional craftsmen and contemporary designers. 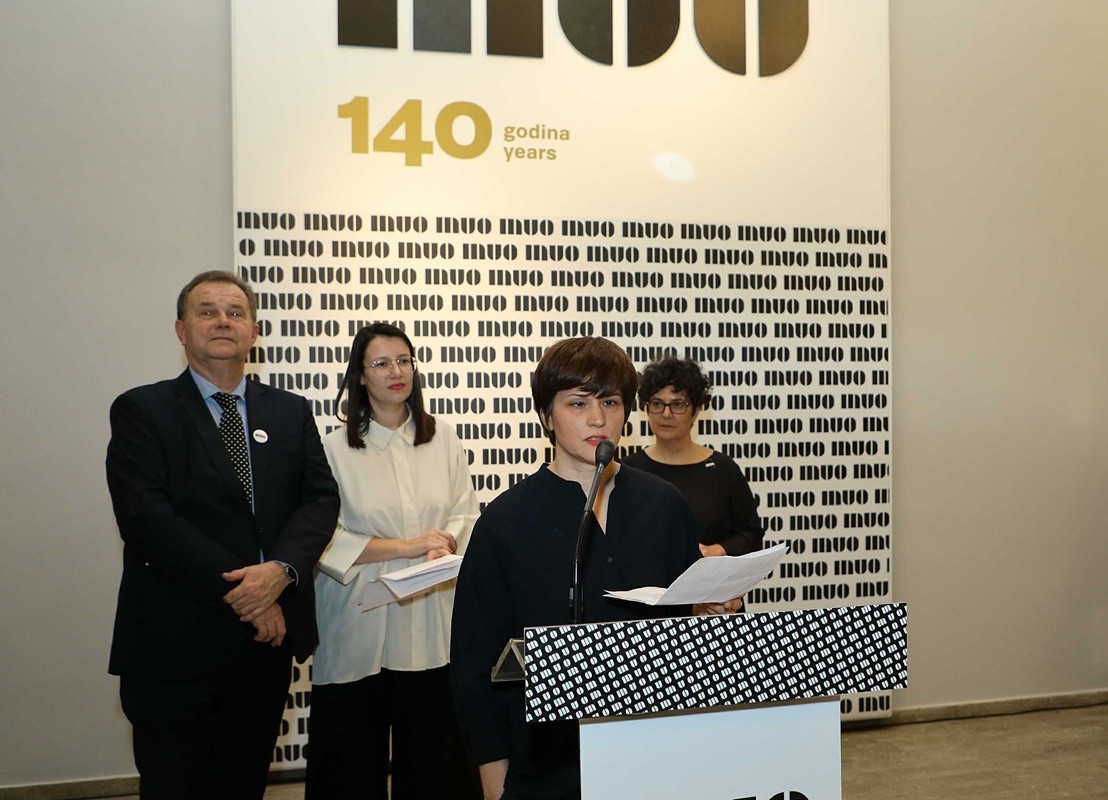 In the spring, the Museum of Arts and Crafts is planning to open a large international tapestry exhibition from the Cluny Museum to present the masterpieces from the rich holdings of the Cluny and s Louvre Museum in Paris to the Zagreb audience.

The Minister of Culture of the Republic of Croatia, Ph.D. Nina Obuljen Koržinek and the City of Zagreb Mayor Milan Bandić, both congratulated the Museum on its birthday anniversary at the yesterday’s celebration. 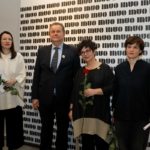 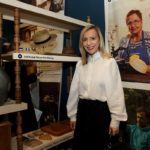 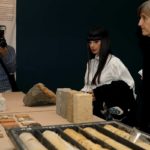 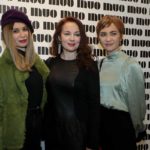 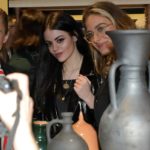