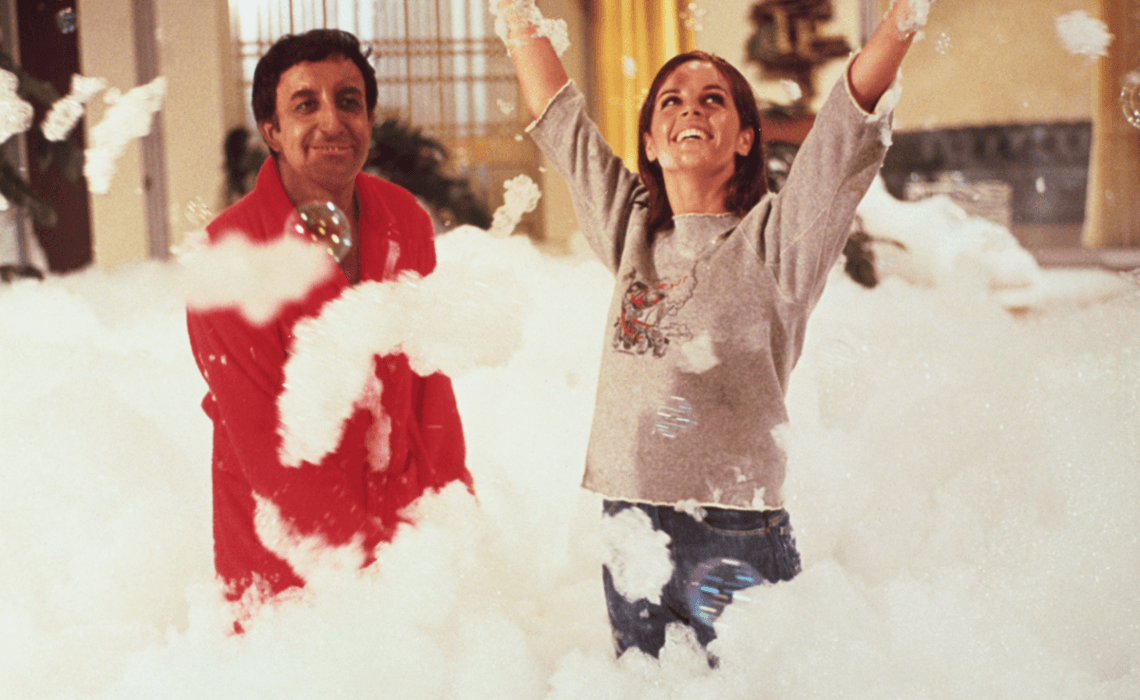 A new season at the Kinoteka Cinema is set to open on January 7th with the ‘Film Parties’, a thematic cycle made up of films in which parties are an important motive or backbone of the action. 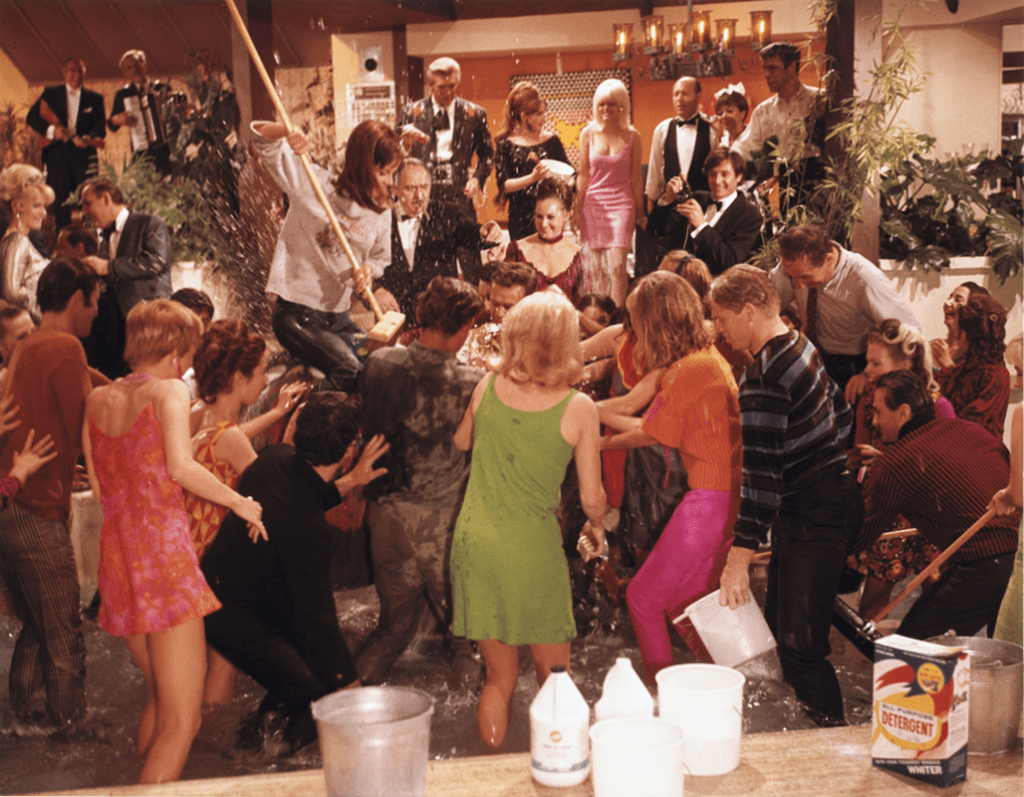 The program focuses on different types of social gatherings, from intimate house parties, weddings and proms to night out, and includes movie classics, hits and less-known titles, some of which will be shown to domestic audience for the first time, dating from the 1930s to the present. The topics are not limited to a culture of socializing and going out, but also on class, gender and social relationships, growing up, the mentality and psychology of the individual, and the shift of generations, cultures and millennia. 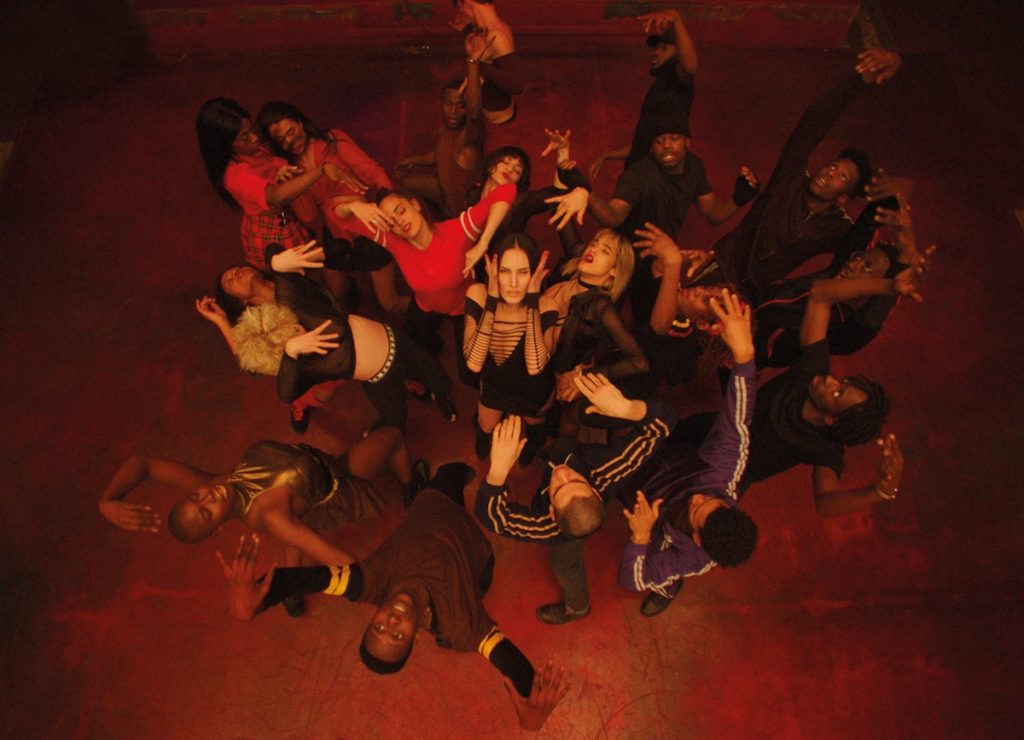 The ‘Film Parties’ at the Kinoteka Cinema will be held during January, the first two weeks of the cycle will explore house parties (January 7-11) and club scene and nightlife (January 14-18). The cycle will then focus on films about loss of control (January 21-25), and will be concluded by films in which entertainment is a catalyst or space for personal and social transformation (January 28 to February 1).