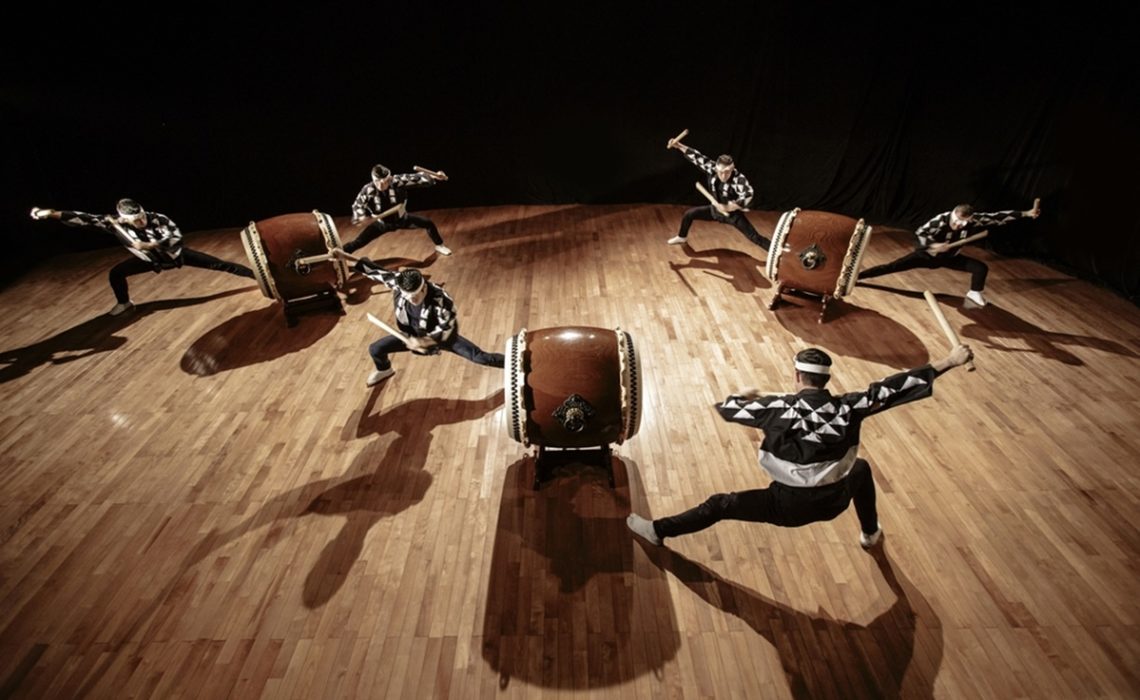 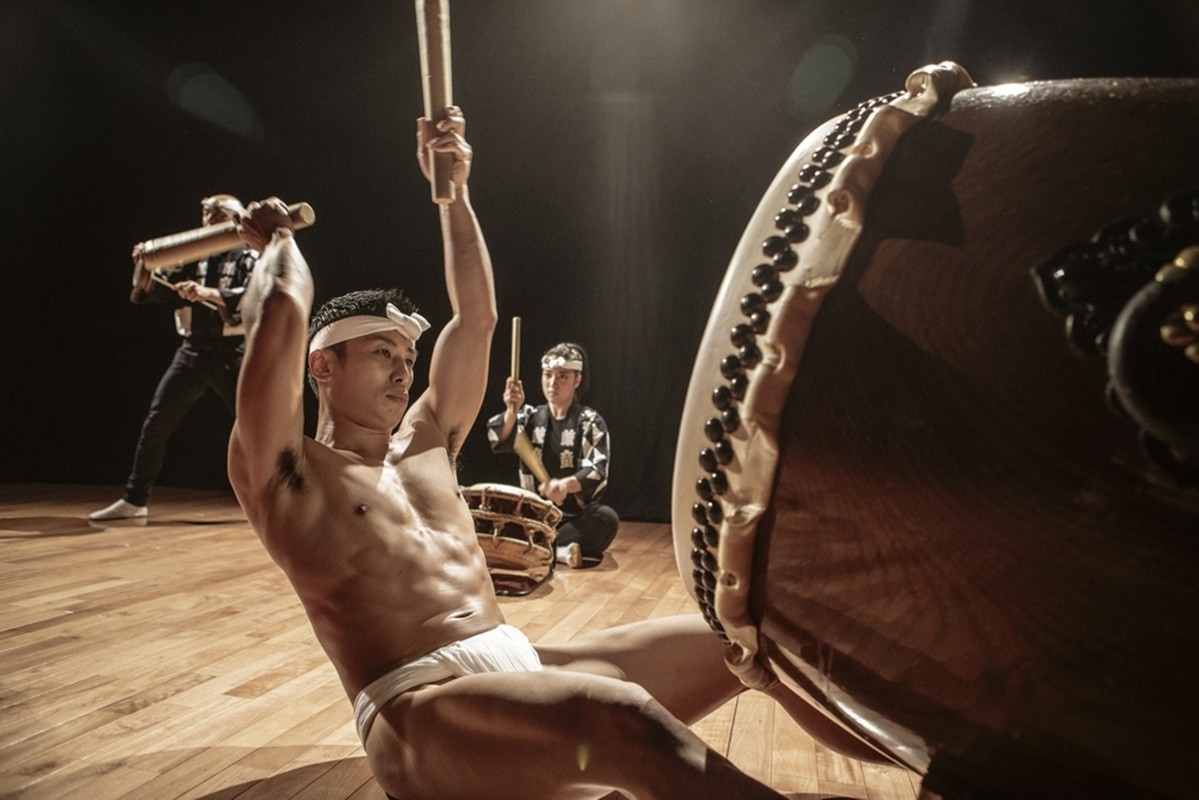 Drumming troupe Kodo, whose name means ‘heartbeat’, are the masters of Taiko – a traditional Japanese drum. Since their formation in 1981, Kodo have been catapulting ancient Japanese culture squarely into the 21st century and so far have given no fewer than 6,000 performances in 50 countries around the world. The new show ‘Legacy’ combines some of their best-loved pieces and new work, which concentrates on the infinite possibilities of their sensational drumming. 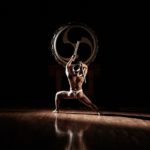 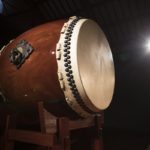 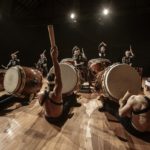