Goran Ivanišević to Enter the Tennis Hall of Fame! 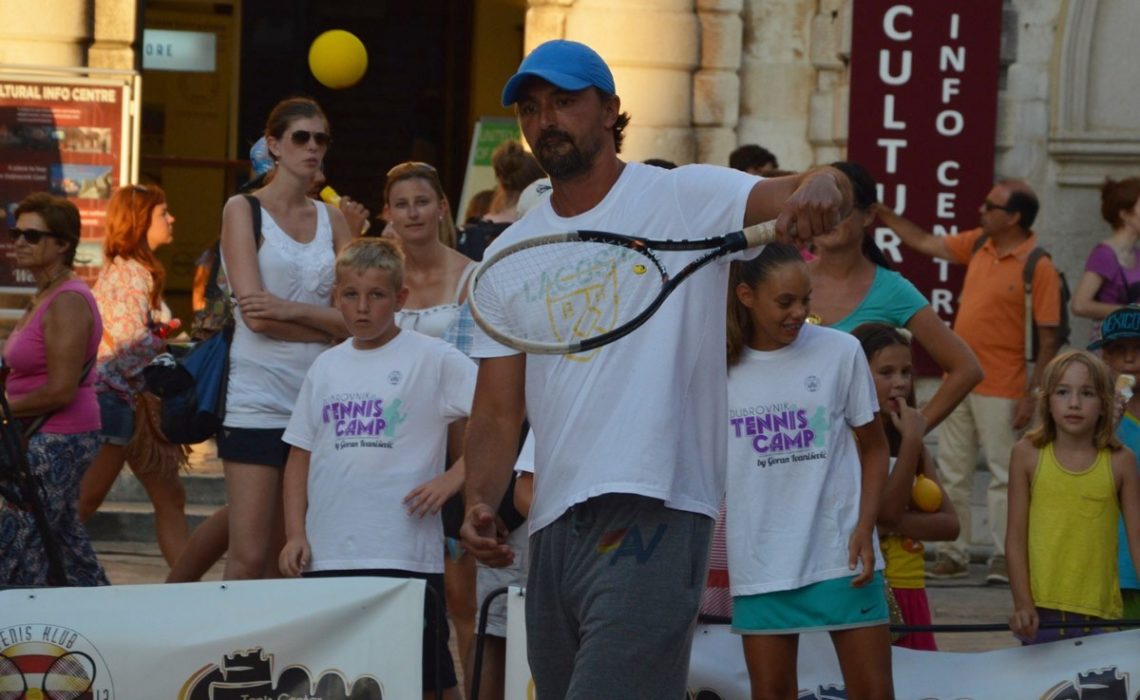 In July, 2020 popular Croatian tennis player, Goran Ivanišević will enter the Tennis Hall of Fame which will make him the first Croat to do so. It has been confirmed that along with him, Spanish tennis player and fellow Wimbledon winner, Conchita Martinez, will also officially be inducted as the generation of 2020.

Throughout his career, Ivanišević has won 22 titles and 599 matches. In 2001 he was 125th in the world ranking of tennis players and with a wild-card entry, has won Wimbledon. Currently, he is on Novak Đoković’s coaching team. The induction ceremony will be held on July 18th 2020 in Newport, Rhode Island where The International Tennis Hall of Fame is located.
‘’This is a huge honor, the feeling is incredible. I couldn’t have wished for a better ‘induction partner’ than Conchita. She is an amazing person and an even more amazing tennis player. Throughout my career there has been so many ups and downs but it was all worth it. I’m really proud of what I have done and achieved in tennis” said Ivanišević at the press conference in Melbourne Park on the Australian Open. He has also thanked all tennis lovers and fans who have voted for him to enter the hall of fame.