‘Editors’ Coming Back to Zagreb! 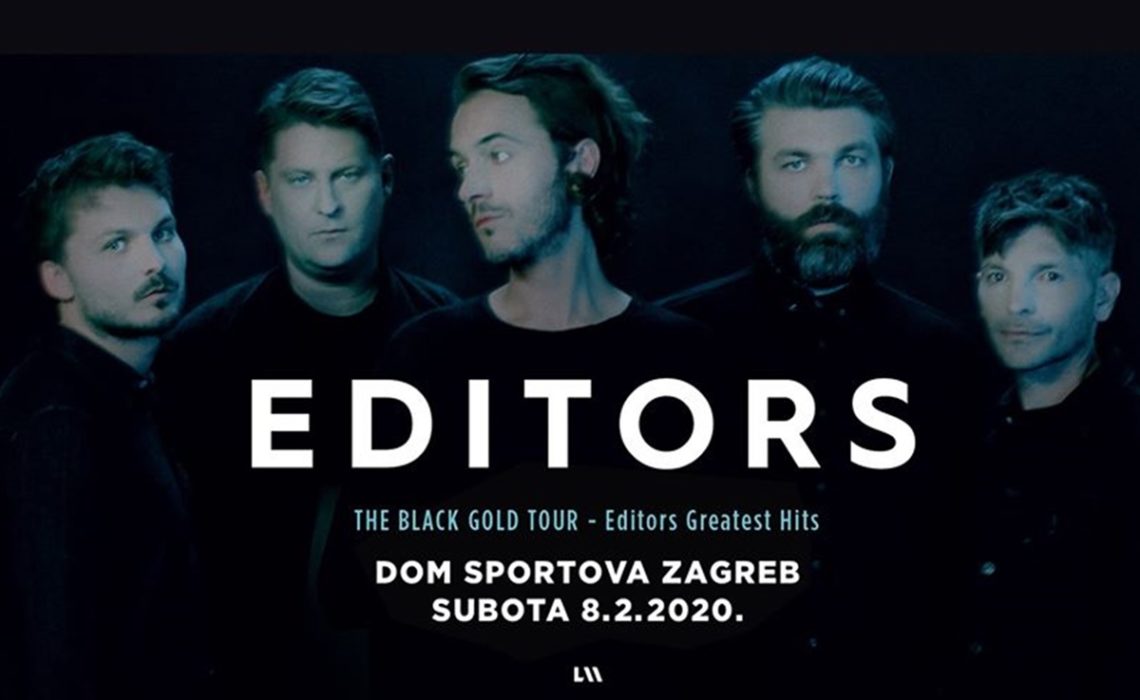 The ‘Editors’ band is coming back to Zagreb on February 8th, 2020 to the Zagreb Sports center (Dom sportova) as a part of their biggest hits tour followed by the release of “Black Gold”, which features three brand new singles along with the 15 most famous singles.

After several sold out club and festival performances in Zagreb, this will be their biggest solo concert in Croatia. A band that has devoted a lot of time to its Croatian fans during its impressive 15-year career is one of the few performers who continue to move to the larger venues with each concert.

The presale tickets cost 190 kuna, while on the day of the concert, if left, tickets will cost 220 kuna.