The presidency of the Council of the European Union rotates among the EU member states every six months. On the 1st January 2020, Croatia took over the Presidency from Finland, and the City of Rijeka is the new European Capital of Culture. 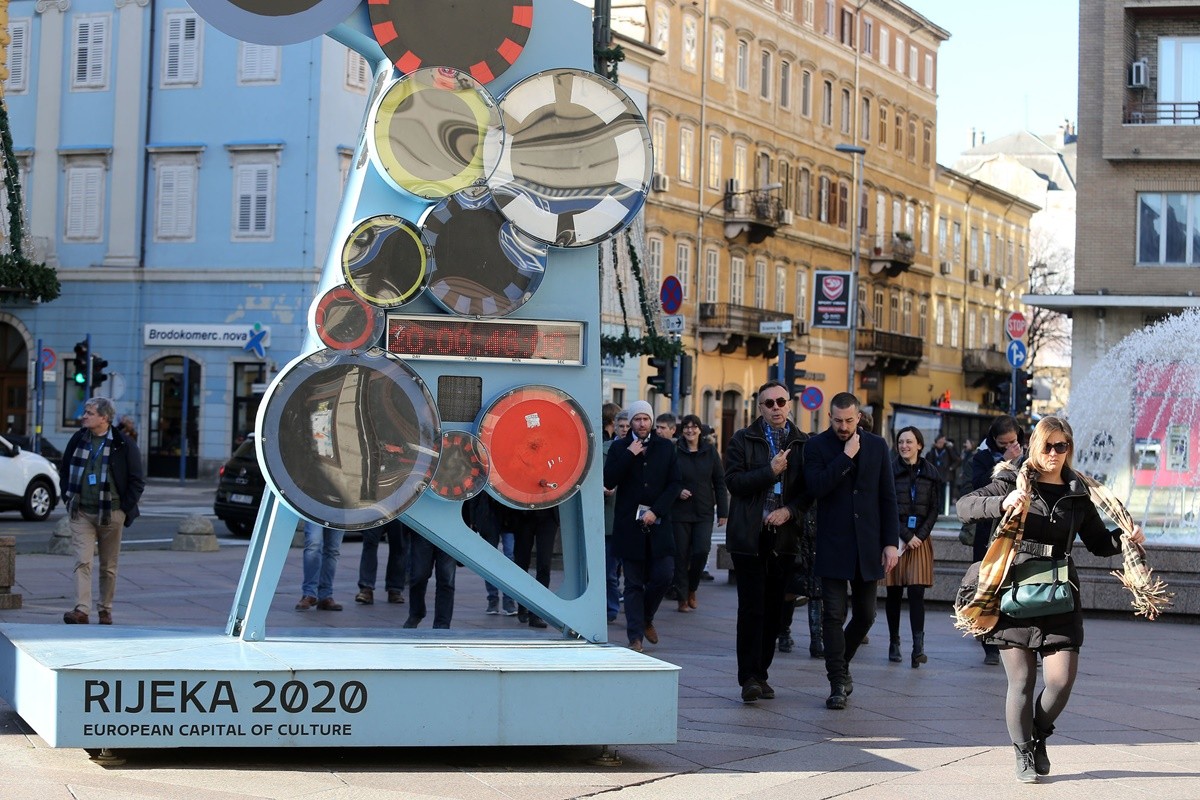 In the 7th year of Croatia’s membership of the EU and on the eve of the 30th anniversary of Croatia’s independence, Croatia has been given the honor to be at the forefront of the European Union and to work for the benefit of all its citizens. Member states holding the presidency work together in groups of three, called ‘trios’. The trio sets long-term goals and prepares a common agenda determining the topics and major issues that will be addressed by the Council over an 18-month period. On the basis of this program, each of the three countries prepares its own, more detailed six-month program. The current trio is made up of the presidencies of the Romania, Finland and Croatia.

Croatia’s slogan for its six-month presidency is: “A strong Europe in a world of challenges” ,and, in a busy period ahead of it, Croatia wants to focus on sustainable development, a networked economy, safety and positioning Europe as a global leader. The first goal is to build a Europe that develops in a sustainable and balanced way with a view to reducing disparities between the levels of development, and building a more satisfied and vibrant society. One of the priorities in this context is to find solutions for demographic challenges, which more than half of the EU member states face. Second aim is to create Europe that connects citizens and economies through development of the transport, digital and energy infrastructure. The third priority is to build a Europe that protects its citizens while strengthening the rule of law. And last, to take care that Europe plays a leading role in its neighborhood and world. 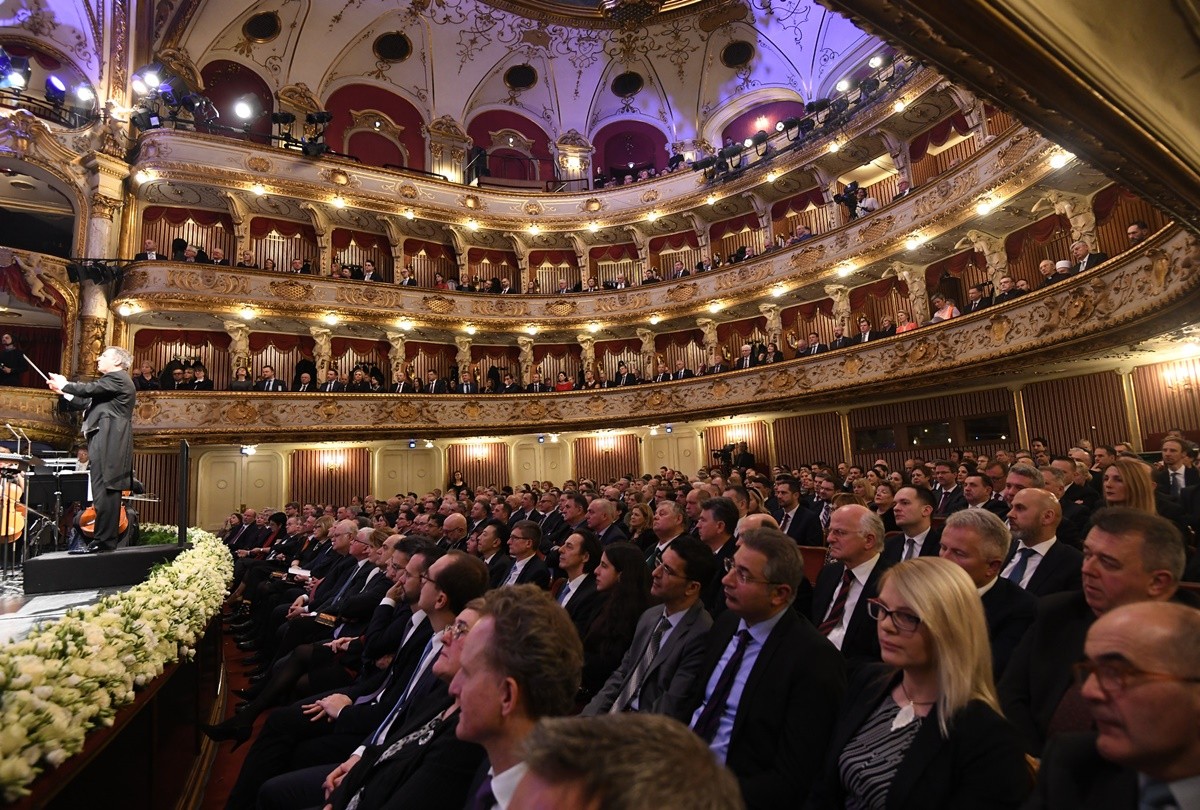