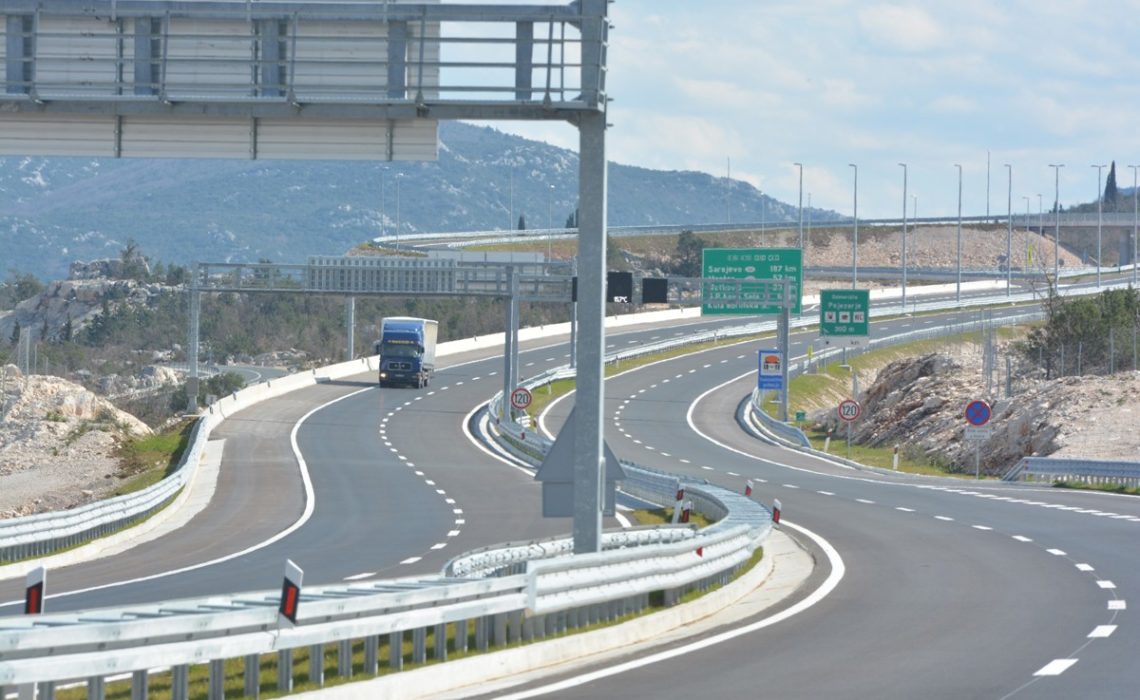 During the 2019, for the first time in history, Croatian motorways collected a toll that has exceeded three billion kuna, HAC reported.

According to initial data, 61 565 203 vehicles passed the highways, with a total traffic increase of five percent compared to 2018 and a toll increase of 4.3 percent, collected toll is 3 004 779 793,60 kuna. HAC claims that in financial terms, the most significant income in 2019 was achieved on the A3, Bregana – Zagreb-Lipovac highway, amounting to 992 million kuna. The most significant month was August, when the toll amounted to 475 million kuna.

In addition to the tourist season, last year showed an increase in traffic beyond the summer months. Therefore, HAC expects further growth of traffic and income this year. A new billing system should also contribute to this. Namely, HAC claims to be working on a system that will be based on a combination of two modern technologies; billing through an enhanced version of the vehicle-integrated ENC and automatic license plate reading (ALPR) system.