Zagreb on the CNN’s List of the World’s Best Christmas Markets!

The American television channel CNN has just released it’s 2019 list of the best Christmas markets around the world and not surprisingly Zagreb Advent is included in the list! 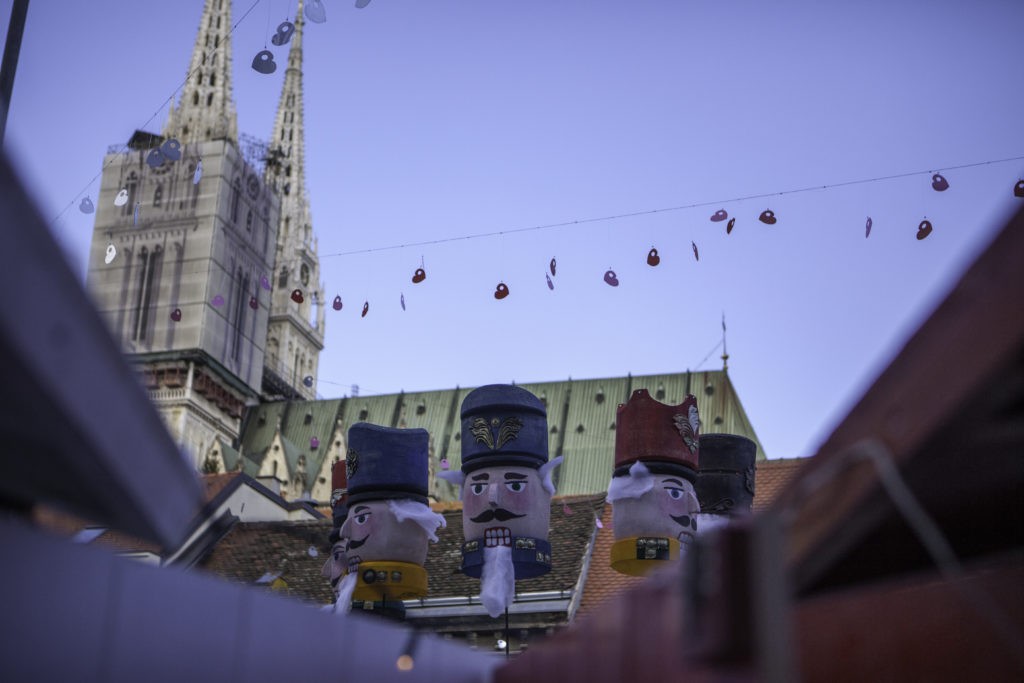 The CNN wrote: “Advent in Zagreb has been voted the ‘best Christmas market destination’ by users of travel portal European Best Destinations for two years running. Based on the streets surrounding Jelačić Square, the numerous attractions on offer include an ice rink, live ice sculpture carvings, pop-up bars, street food stands and outdoor music stages. There’s even an area dedicated to ‘fooling around’ ( or ‘fuliranje’ ) where revelers can dance in the street and eat and drink to their heart’s content”.

According to the CNN, the thing that makes Zagreb Advent special is The Jolly Christmas Tram, where kids (and big kids) can cruise through the city center accompanied by Santa and his elves.