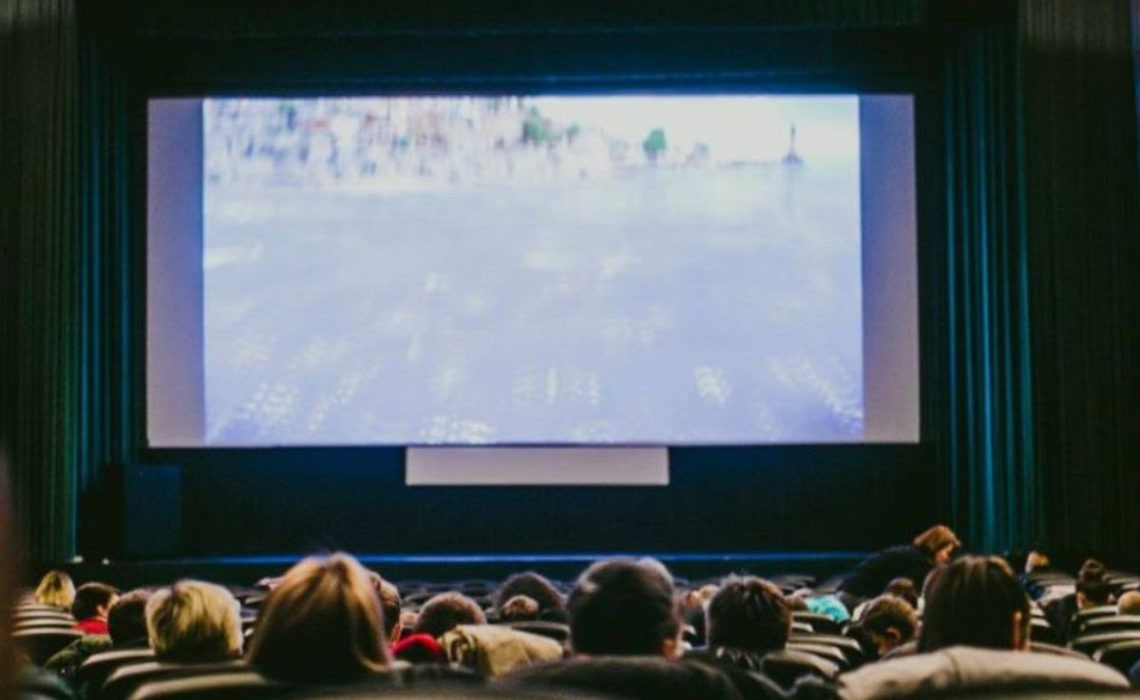 The Kinoteka Cinema brings us a cycle of selected winter themed movies under the name ‘Winter Stories’ from December 20th till January 4th, 2020. The cycle is divided into four sections that bring a combination of traditional and alternative Christmas classics, comedy, romance, anxiety and anger, with a grand finale taking place under the blazing sun of Australia and Japan.

Two romantic comedies in which Christmas makes up a significant part of the winter atmosphere are scheduled for December 21st. The first title is The Shop Around The Corner (1940), Ernst Lubitsch’s classic screwball comedy about shop employees who can’t stand each other during work and at the same time, they indulge in an anonymous epistolary romance outside work. This story came to life once again as You’ve Got Mail (1998), directed by Nora Ephron with Meg Ryan and Tom Hanks in main roles, in which the epistolary romance was moved into the contemporary context of online chat rooms. Thanks to the brilliantly written characters and situations and the excellent romance and comedy ratio, these winter stories have secured a place among the favorite holiday movies of all generations.

On the other side, if you are one of those who like to spice up the winter holidays with a bit of chill, don’t miss the Gremlins, the 1984 Joe Dante comedy. The story follows a young man who receives a strange creature called a mogwai as a pet, which then spawns other creatures who transform into small, destructive, evil monsters. This charming blend of comedy and horror, spiced up with playful special effects, Jerry Goldsmith’s pitifully ironic music, loads of lights, snow, scratches and bloody stains, has been embraced by audiences and critics alike, and has become one of the most beloved alternative Christmas films of all time. In the sequel the Gremlins 2: The New Batch (1990), Dante eased the dark atmosphere of the original, reaching for a cartoon and slapstick style. You can spend some time with gremlins on December 27-28.

From January 2 to 4, you can travel to the other side of the hemisphere with three films where Christmas lights glow at +30 degrees Celsius.  The first stop is Tangerine, the independent movie hit directed by Sean Baker, an atypical holiday story full of noise, anger, but also humor and tenderness. The second stop is a fictitious Australian town in New South Wales, where the psychological thriller Wake in Fright (1971) directed by Ted Kotcheff takes place. This movie left Martin Scorsese speechless and Nick Cave declared it “the best and scariest movie ever made in Australia”. The cycle ends with the movie Merry Christmas Mr. Lawrence (1983), directed by Nagisa Oshima, a hit from the ’80s, in which you can watch two great musicians David Bowie and Ryuichi Sakamoto as actors.

Movies from the ‘Winter Stories’ series run from Tuesday, December 17th to Saturday, January 4th at 6 pm or at 8 pm. Ticket price is 15 kuna.