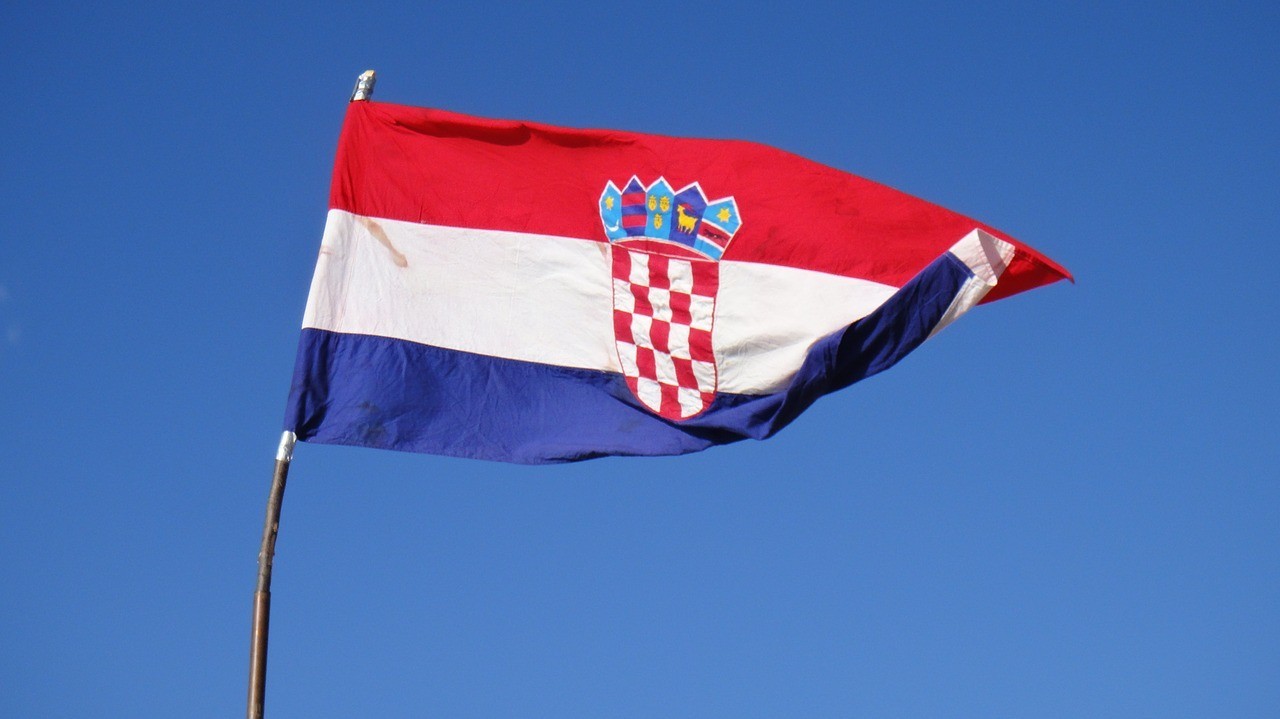 The presidential elections in Croatia are being held today, on December 22nd 2019, with the likely runoff between the two candidates with the highest number of votes scheduled on January 5th, 2020 if no candidate receives a majority of all votes cast (including blank and invalid ballots).

The race for president features 11 candidates in all. A member of the ruling Croatian Democratic Union (HDZ), Grabar-Kitarović became the country’s first female president in 2015 and is now seeking re-election. The Social Democratic former prime minister Zoran Milanović and the right-wing independent folk singer Miroslav Škoro are also running. Former judge and currently an independent Member of the European Parliament for Croatia, Mislav Kolakušić  is running as an anti-establishment independent candidate. Dalija Orešković was nominated as an independent candidate, although she leads the Party of Anti-corruption, Development and Transparency (START). Katarina Peović was nominated by her own party, the left-wing Workers’ Front, and is supported by the Socialist Labour Party. Currently a member of the Croatian Parliament, Ivan Pernar was nominated by his own party, which bears his name. An economist at the Princeton University  Dejan Kovač is a candidate of the center to center-right Croatian Social Liberal Party (HSLS), although he is not their member. The candidate of a regional party, the Croatian Party of all Chakavians, Kajkavians and Shtokavians is Nedjeljko Babić, while Anto Đapić is nominated as the candidate of a right-wing party.

The most interesting candidate of this year’s elections is definitely filmmaker born as Dario Juričan, who in 2019 legally changed his name to that which is identical to the name of the current Mayor of Zagreb, Milan Bandić. Juričan has a constant media attention during this presidential elections thanks to his wit and performances that mock failed and expensive projects of Croatian politicians.

The head of state in Croatia has a mostly representative role, without the power of veto over the laws voted by the Sabor, the president has a certain amount of power only in terms of foreign policy or defense, but even here it is a matter of substantially political initiatives. The results of today’s elections should be known till the end of the day.