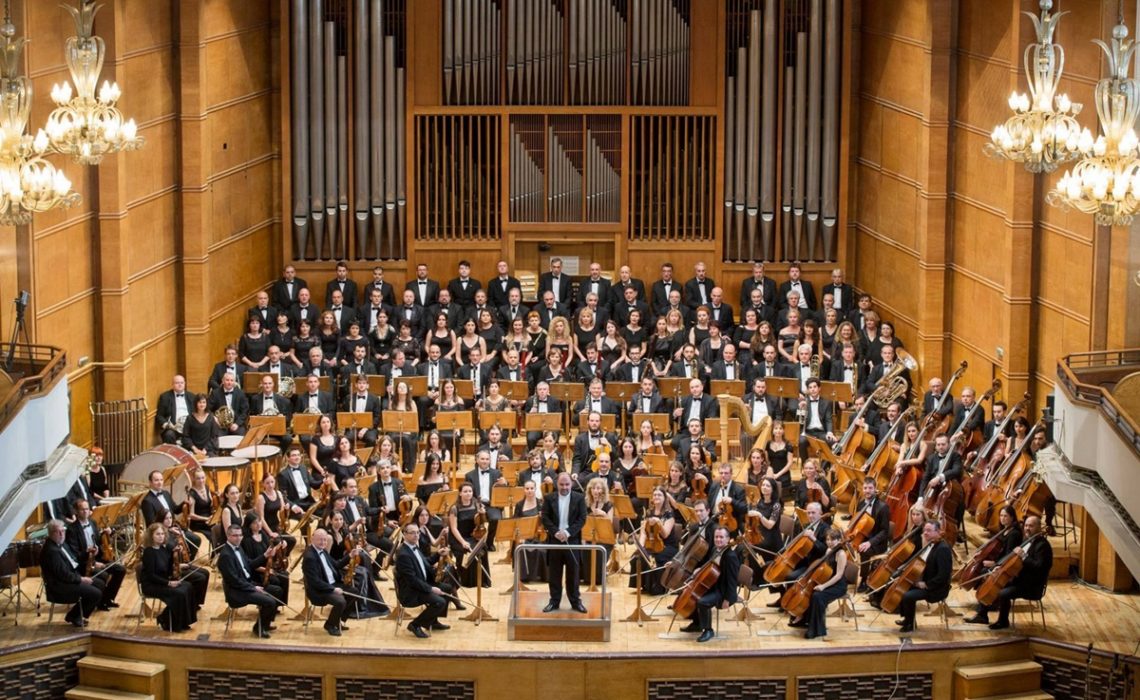 As a part of the Saturday at Lisinski 2019/2020 cycle, Sofia Philharmonic Orchestra will hold its debut concert at Vatroslav Lisinski Concert Hall in Zagreb, on Saturday, December 7 2019.

In its exciting and creative 85-year long history, the Sofia Philharmonic has gone through a long and intensive path of artistic growth. It has included renowned conductors, such as Sasha Popov, Konstantin Iliev, Dobrin Petkov, Vassil Stefanov, Vladi Simeonov, Dimitar Manolov, Yordan Dafov, Emil Tabakov, Julian Kovatchev and Nayden Todorov, the orchestra’s Director General since 2017, who will conduct their Saturday at Lisinski cycle debut. 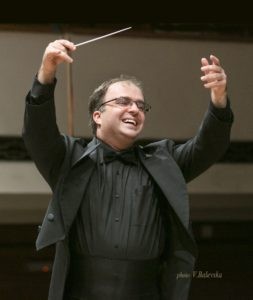 The orchestra has collaborated with a number of world-renowned artists, conductors and soloists, such as Hermann Abendroth, Igor Markevitch, Carlo Cecchi, Gennady Rozhdestvensky, Yuri Temirkanov, Kurt Masur, Karlheinz Stockhausen, Neville Marriner, Yuri Simonov, Leopold Hager, Dmitri Shostakovich, David Oistrakh, Sviatoslav Richter, Annie Fischer, André Navarra, Mstislav Rostropovich, Vladimir Spivakov, Julian Rachlin, Andrew Marriner and many others. In its recent history, it has had memorable collaborations with musicians from contemporary genres. They were received with great enthusiasm by their audiences and recognized as prestigious events of national importance. The founder of one of the most popular pop bands of all time, the Bee Gees, Robin Hugh Gibb, US heavy metal band Manowar, the founder of Deep Purple – Jon Lord, Sting, operatic pop quartet Il Divo and José Carreras are some of the world’s contemporary greats, with whom the Sofia Philharmonic Orchestra has performed memorable concerts.

At their Zagreb concert, the Sofia Philharmonic Orchestra will perform a work by the acclaimed Bulgarian composer Pancho Vladigerov, but also the famous Firebird ballet suite, which Igor Stravinsky wrote exactly one hundred years ago, in 1919, as well as one of the most beautiful and most popular pieces in music history, Antonín Dvořák’s Symphony No. 9 in E minor, Op. 95, From the New World. Tickets at the price of 170/210/250 kuna can be purchased online or at the Hall ticket office.