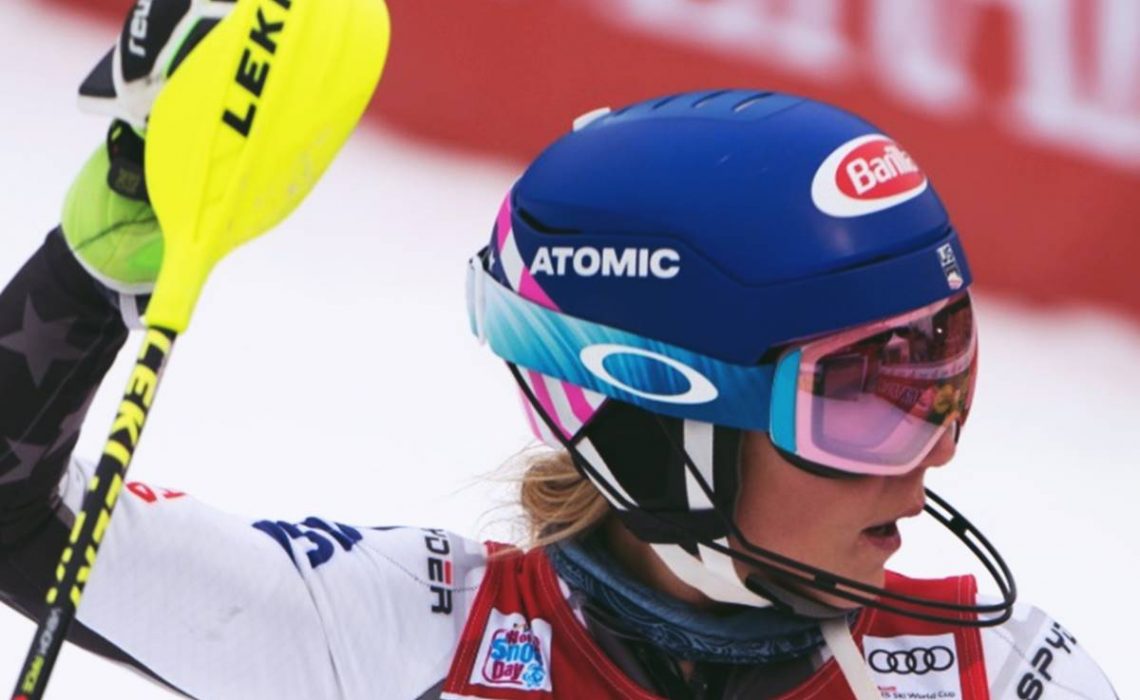 The world’s top male and female skiers will once again gather in Zagreb, on mountaintop Sljeme for the Audi FIS Ski World Cup Snow Queen Trophy 2020, which will take place on 4 and 5 January 2020.

Audi FIS Ski World Cup races have been taking place since 2005, when the Croatian Ski Association (HSS) organised the first ladies’ World Cup slalom race, turning Zagreb into an unavoidable stop of the World Cup calendar. In 2008, a men’s slalom race was introduced and since then the Snow Queen Trophy races have been among the most watched World Cup races. Every January, Sljeme welcomes 150 of the world’s top male and female slalom skiers and more than 400 crew members from around 25 countries on four different continents. The winners of the men’s and ladies’ races are crowned Snow King and Queen and the trophy is a crystal crown with past winners’ names imprinted on it.