Less than a week is left until the most colorful and fun race – Zagreb Advent Run. The fourth Zagreb Advent Run takes place on Sunday, 8 December, when over 3000 imaginatively costumed participants will flood the decorated center of Zagreb. Merry runners will be joined by famous Croats including Marin Čilić, Doris Pinčić Rogoznica, Nevena Rendeli Vejzović and Ashley Colburn. All of the participants will run and walk against melanoma and thus support the work of the tumor and other skin diseases prevention association ‘Zdravi pod suncem‘ (‘Healthy Under the Sun’). 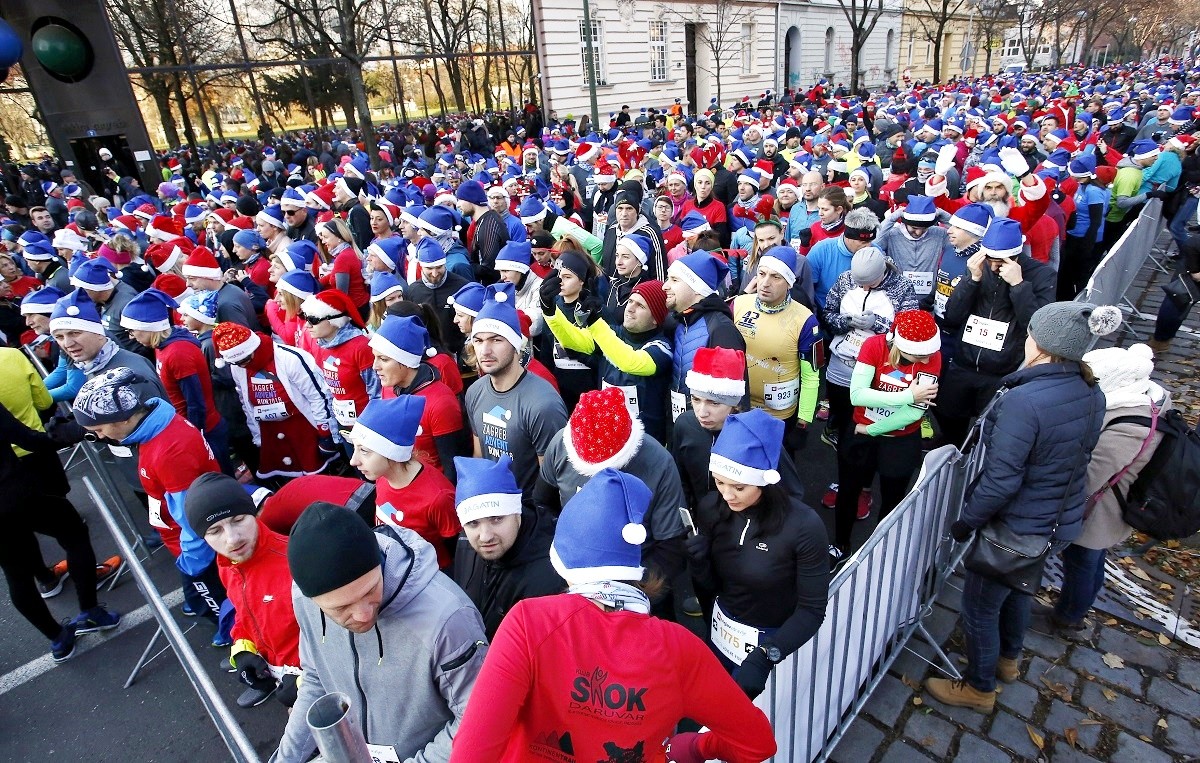 This year’s edition of Zagreb’s favorite race is drawing more interest than previous years, and it’s gathering participants from as many as 34 countries. With that in mind, Zagreb’s Advent Run is one of the largest Advent races in this part of Europe. The race is sponsored by the City of Zagreb, and one of the sponsors is the Zagreb Tourist Board, which included ZAR in the offer of Advent events in Zagreb as the only sporting event.

The 2019 Zagreb Advent Run will bring together many athletes, running enthusiasts and renowned recreational athletes. The race will be opened by Grand Slam US Open 2014 winner Marin Čilić. Ashley Colburn, Doris Pinčić Rogoznica and Nevena Rendeli Vejzović are this year’s race ambassadors.