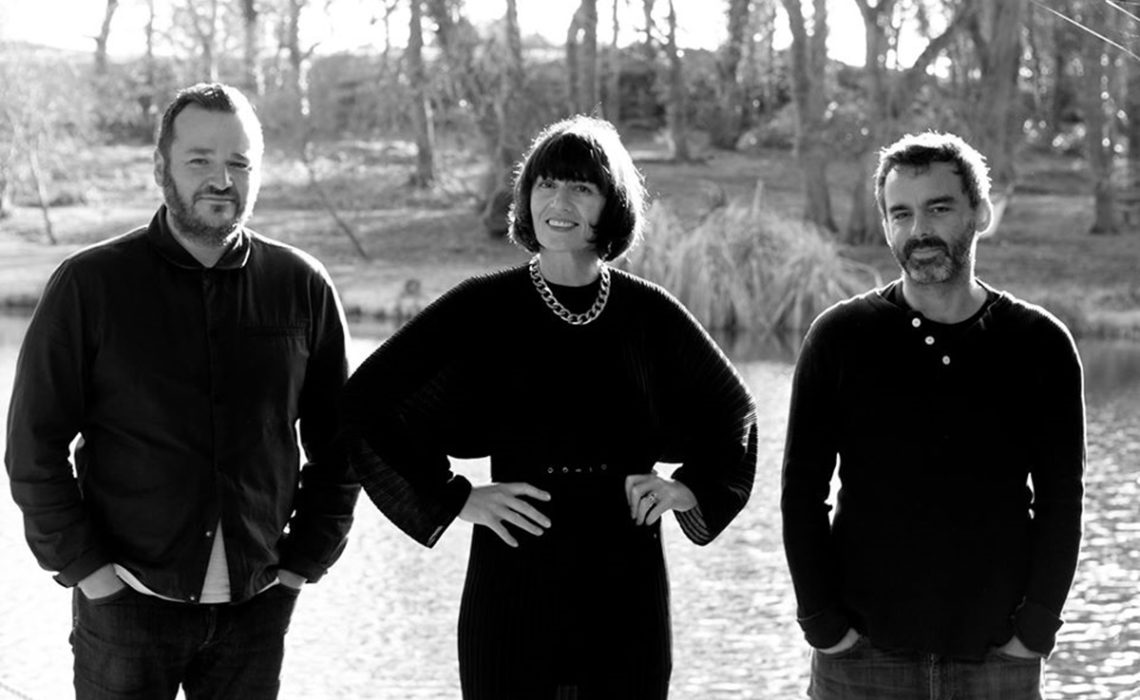 Brilliant English house disco collective Crazy P Soundsystem is performing tonight at the Advent on the European Square with a start at 9 pm.

Underground disco, electronic music, glittery pop sound are just some of the Crazy P features that create dance music that has a heart and a soul. Long before the rise of global disco, house and soul-pop artists, in 1997 Crazy P was founded and since then they’ve been leading the rise of this dance sound. Today, after eight albums, including 2019’s Age of the Ego, Crazy P are stronger and more important than ever. 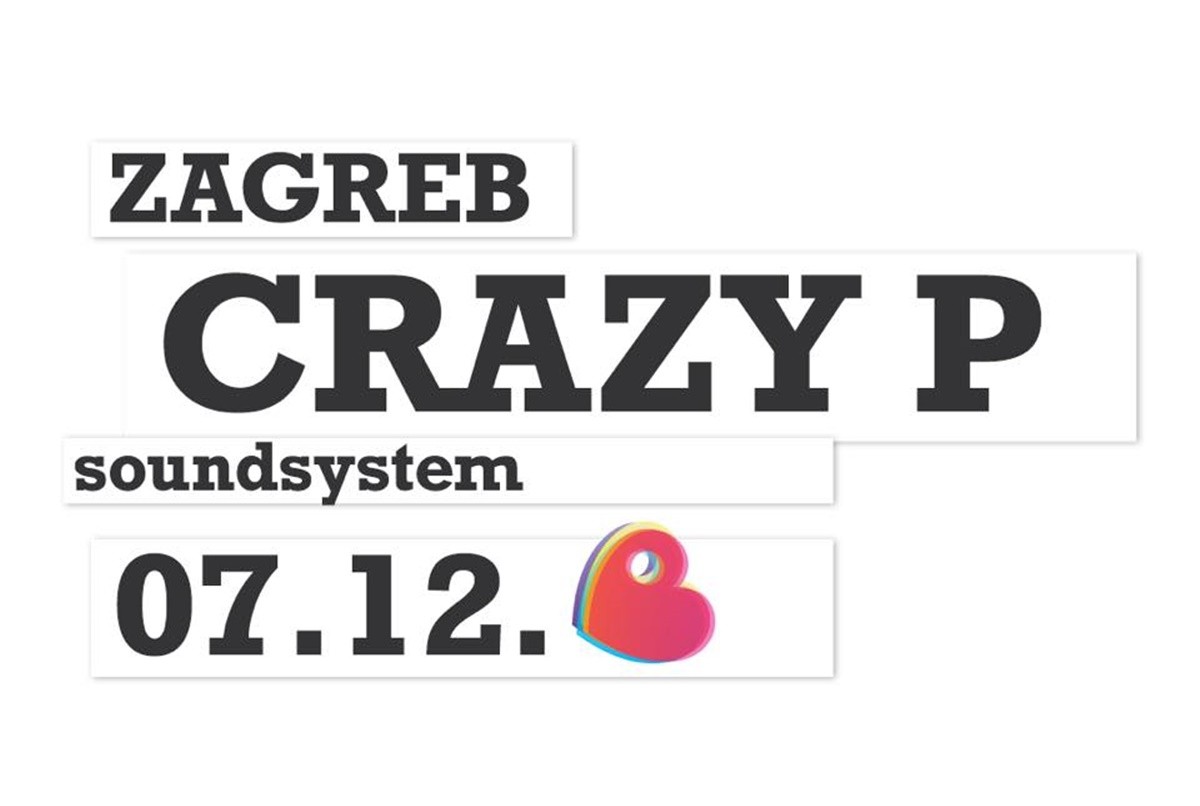 The first four albums, with record sales, constant DJ performances and never-ending gigs, marked them as a worldwide sensation with great live performances. It’s been eight years since the release of When We On, and the backbone of the band – Danielle Moore, Chris Todd and James Baron – has since been on tour with their DJ set and Soundsystem.