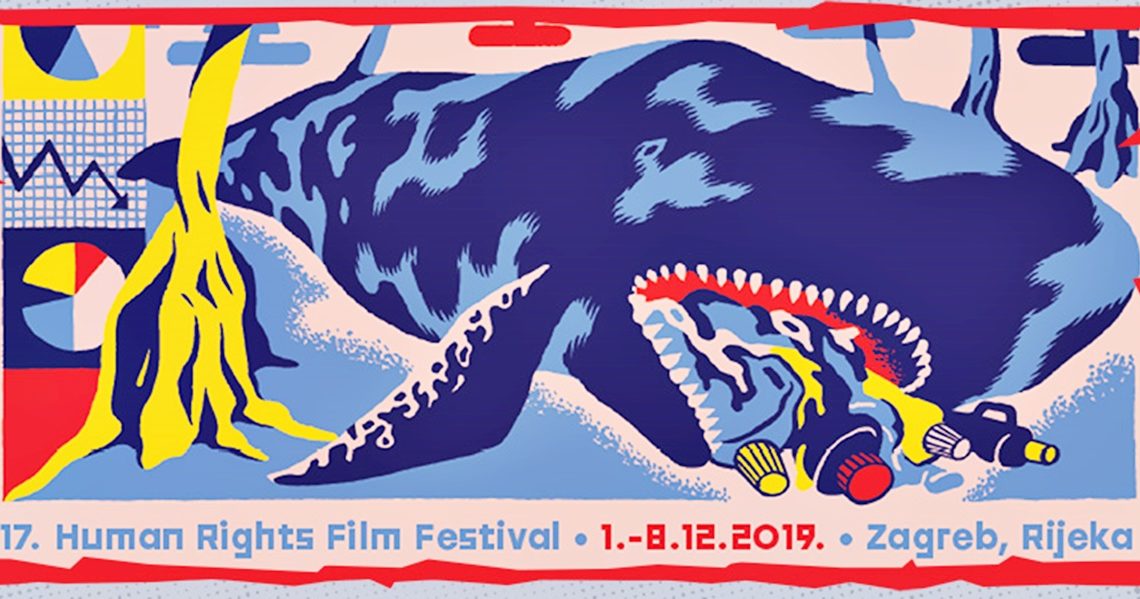 The 17th edition of the Human Rights Film Festival takes place in Zagreb December 1-8 at Tuškanac cinema and Dokukino KIC, and in Rijeka at Art-kino Croatia from December 6 to 8, 2019. Admission to all HRFF screenings and programs is completely free! 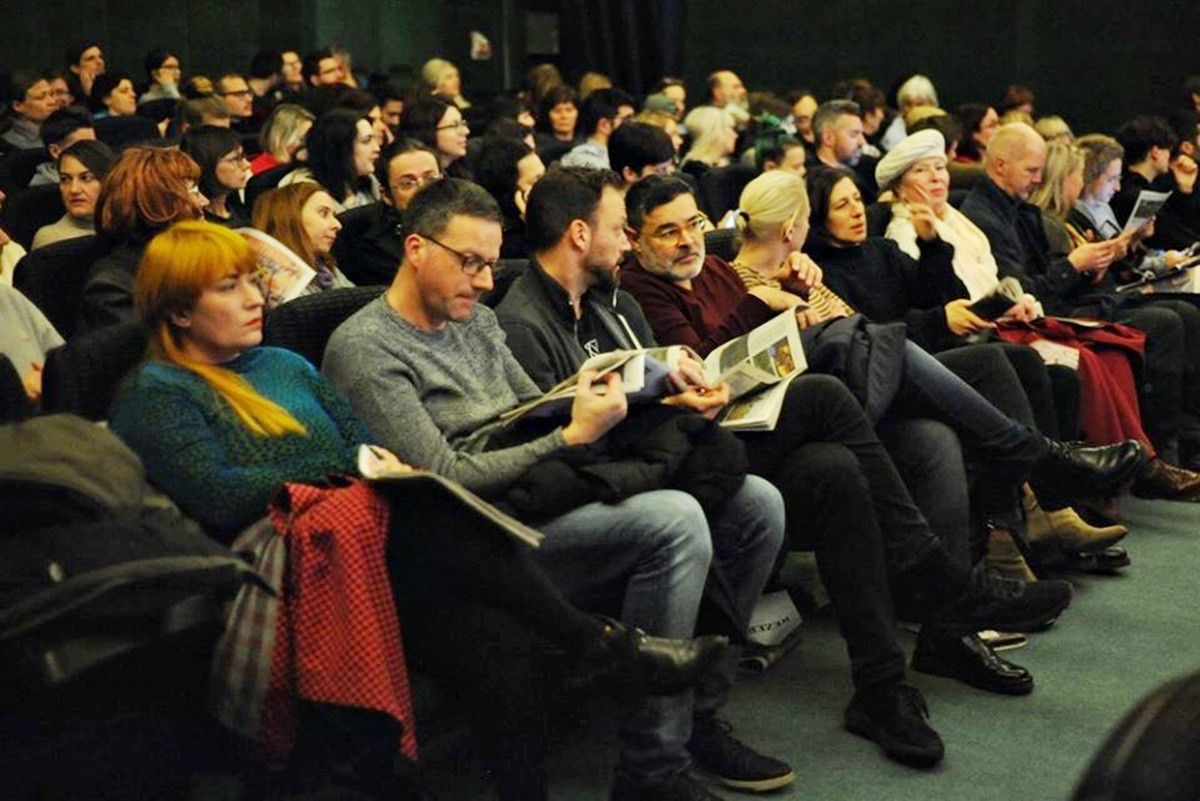 Among the twenty-five films from the main festival program, the one that stands out is the new film by the great Portuguese director Pedro Costa ‘Vitalina Varela’, which continues to tell us a story about Vitalina, Costa’s muse he introduced to the audience back in 2014 with the movie ‘Horse Money’. Vitalina, a middle-aged widow from Cape Verde, arrives in Portugal three days after her husband’s funeral. Her husband moved here thirty years ago in search of a better job, but she never visited him, and now she finally has the opportunity to get to know his second life, spent in a poor and shabby suburb. The film won the Golden Leopard Award for Best Film at the Locarno Film Festival, as well as the Best Actress Award.

In addition to the main program, the festival also has an accompanying program consisting of workshops, talks and accompanying film screenings on burning human rights topics, among which the masterclass of director Ognjen Glavonić, ‘Egypt and the Egyptian Film Program’, forums on political communication and voter manipulation, a panel discussion on child violence, a panel on changes and challenges in combating violence against women and girls, inspired by the ‘Justice for Girls’ (Pravda za djevojčice) campaign and many other events.

The Festival is run by two prominent Croatian independent cultural organizations – Multimedia Institute and Culture Development Association „CDA“. A list of all the films to be screened at the 17th Human Rights Film Festival is available here.