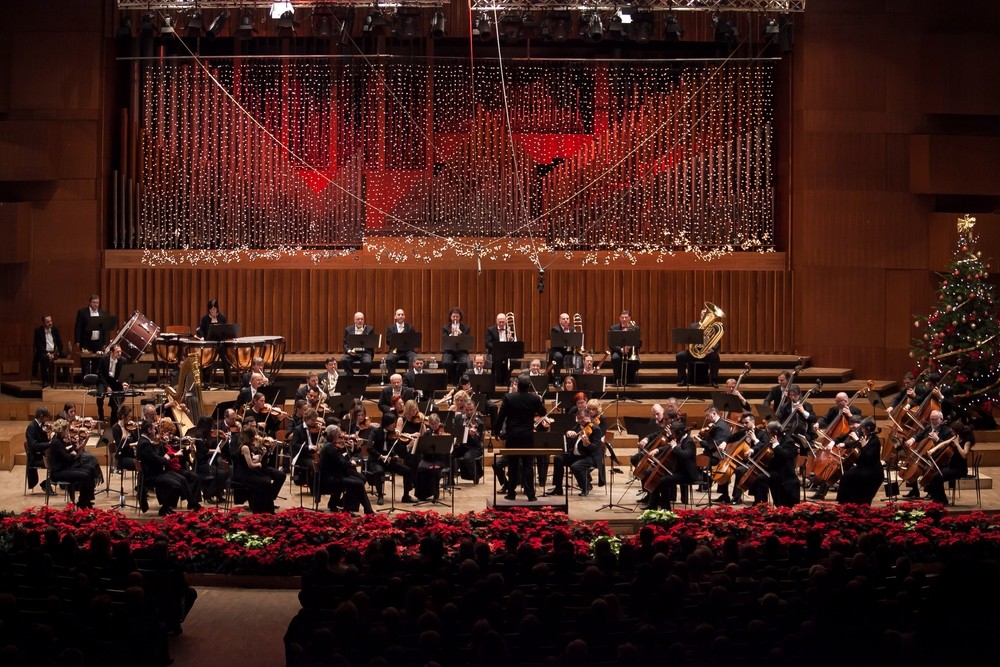 Nominees for the 62nd Grammy Awards were revealed this week and gospel diva CeCe Winans has been nominated for her album ‘Something’s Happening’ she recorded with the help of Zagreb Philharmonic Orchestra at the Vatroslav Lisinski Concert Hall in Zagreb!

The Detroit-based best-selling female gospel artist of all time CeCe Winans has already won 12 Grammys and has millions of albums sold. The 62nd Grammy Awards will take place at the Staples Center in Los Angeles on January 26th, 2020.