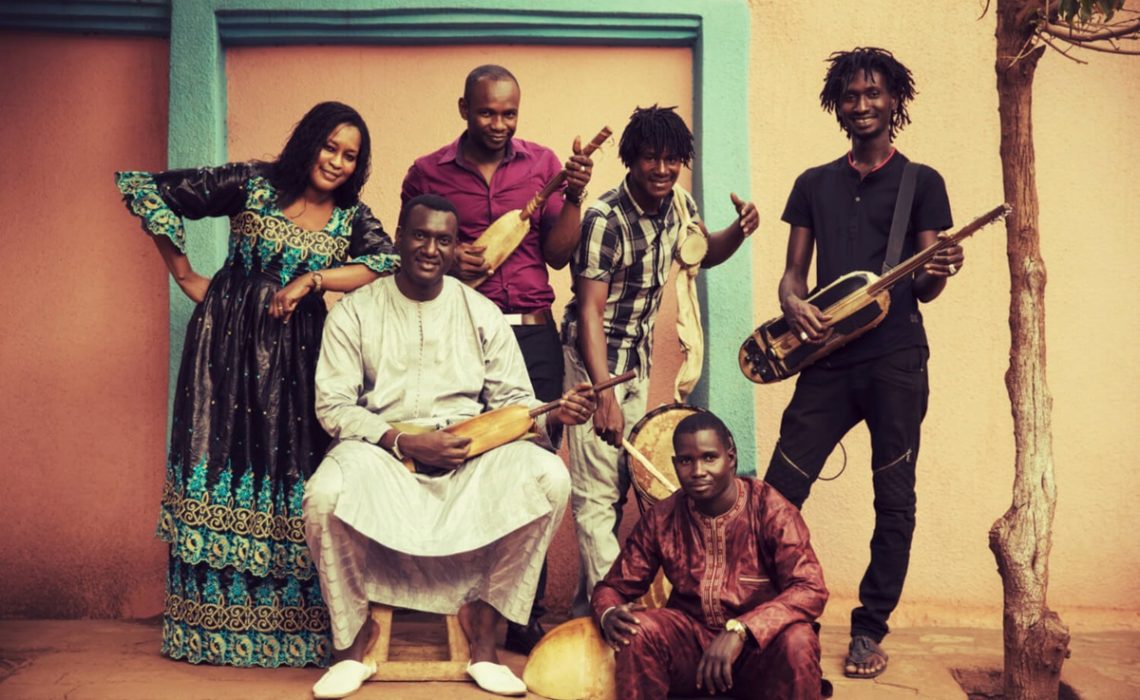 Zagreb Jazz Festival has been welcoming legendary names from the world since 2005. The festival became popular among Croatian jazz lovers and already at the 2nd festival’s edition, audiences from other cities have begun to arrive to Zagreb and so Zagreb was followed by festivals in Rovinj and Pula. The list of previous guests includes Archie Shepp, Ornette Coleman, Sonny Rollins, Wayne Shorter, Ron Carter, Chick Corea and Dee Dee Bridgewater.

The first on this year’s schedule is Bassekou Kouyate & Ngoni Ba who will be performing at ‘Culture Factory’ in Zagreb on November 17. Bassekou Kouyate is one of the world’s leading players of the ngoni, a traditional lute used across western Africa. In 2005, Bassekou decided to create his own band named Ngoni ba. a quartet of different sized ngonis who have since then toured the world playing shows from NY Central Park to the Royal Albert Hall in London, from Roskilde to Glastonbury.

Vijay Iyer, one of the most celebrated American musicians of the last decade, a pianist and composer appears at Zagreb Music Academy on November 22 alongside Wadada Leo Smith, his friend, mentor and blues veteran. Iyer was described by Pitchfork as “one of the best in the world at what he does,” by the Los Angeles Weekly as “a boundless and deeply important young star,” by the New York Times as a “social conscience, multimedia collaborator, system builder, rhapsodist, historical thinker and multicultural gateway,” and by Minnesota Public Radio as “an American treasure.”

Pianist Aaron Diehl, Juilliard School graduate and one of the most sought after jazz virtuosos, will perform as a part of Aaron Diehl Trio on November 24 at the Zagreb Music Academy. While on November 25, the final performance of the festival will be held at the same venue when the visitors can enjoy the sounds of ethno-influenced Israeli-American bassist-composer Omer Avital and band.

The tickets can be purchased through the Eventim system, for more details visit festival’s website.