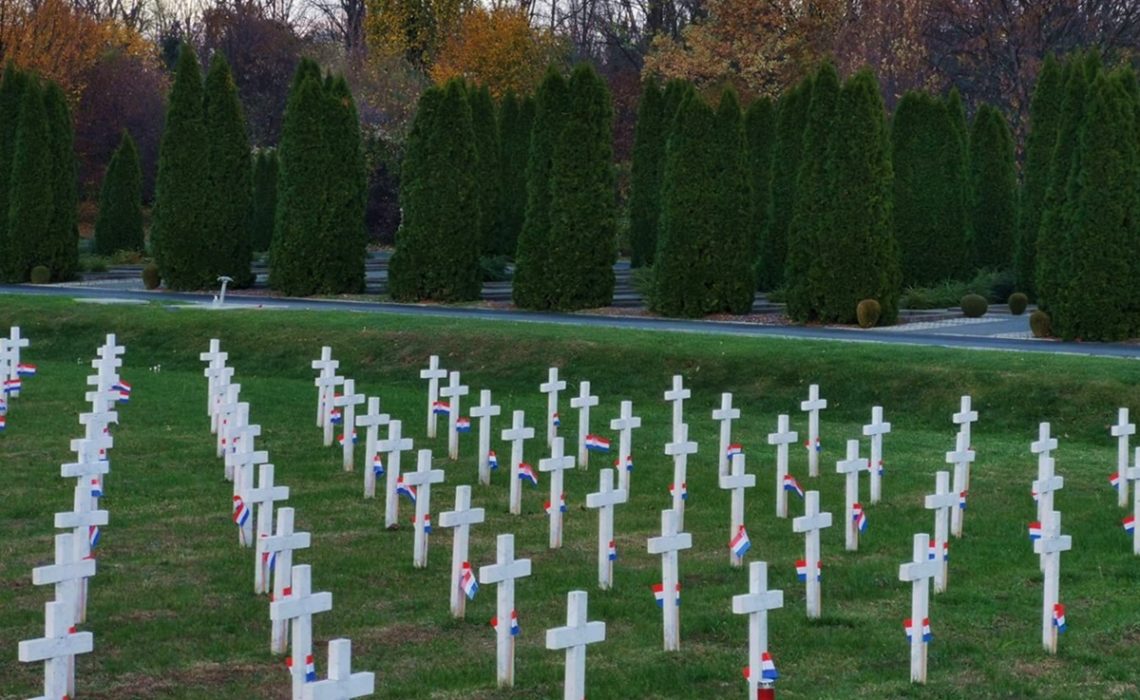 Just as every other year, the 18th of November marks a special day in Croatians calendar as the whole Croatia observes Vukovar Remembrance Day. Thousands of candles were already yesterday lit in Zagreb along the 10-kilometer Vukovar Street to remember victims from the 1990s Homeland War and today many other Croatian cities will do the same along their streets that carry the name of Vukovar. 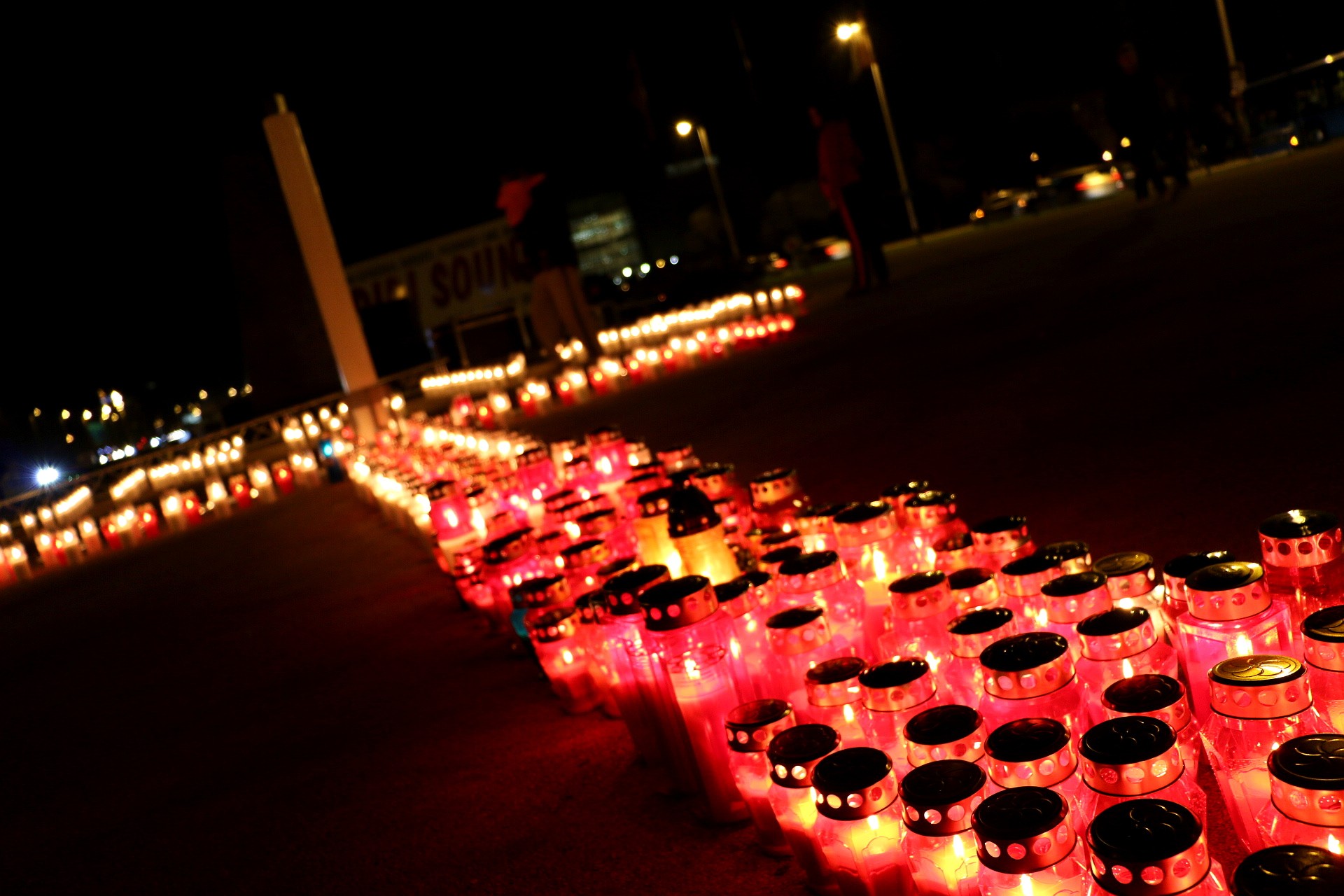 This year Croatians are marking the 28th anniversary of the destruction of the eastern Croatian town of Vukovar following a 3 months long siege by the Yugoslav People’s Army (JNA), that ended on November 18, 1991 and claimed the lives of 1,624 Croatian soldiers and civilians. At that time, Vukovar was defended by around 1,800 lightly armed soldiers of the Croatian National Guard and civilian volunteers, against 36,000 JNA soldiers. On 18 November, the last defenders in Vukovar’s town center surrendered. Vukovar and other occupied areas in eastern Slavonia, Baranja and western Srijem returned to Croatia’s constitutional and legal order on January 15, 1998, after the peaceful reintegration of the Croatian Danube River region ended.

Today, participants in the commemoration, including war veterans, families of the war victims, politicians and people who came from all over the Croatia, will march through the city and stop at the Memorial Cemetery where wreath-laying ceremonies will be held by top state officials.