New Locations of This Year’s Advent in Zagreb! 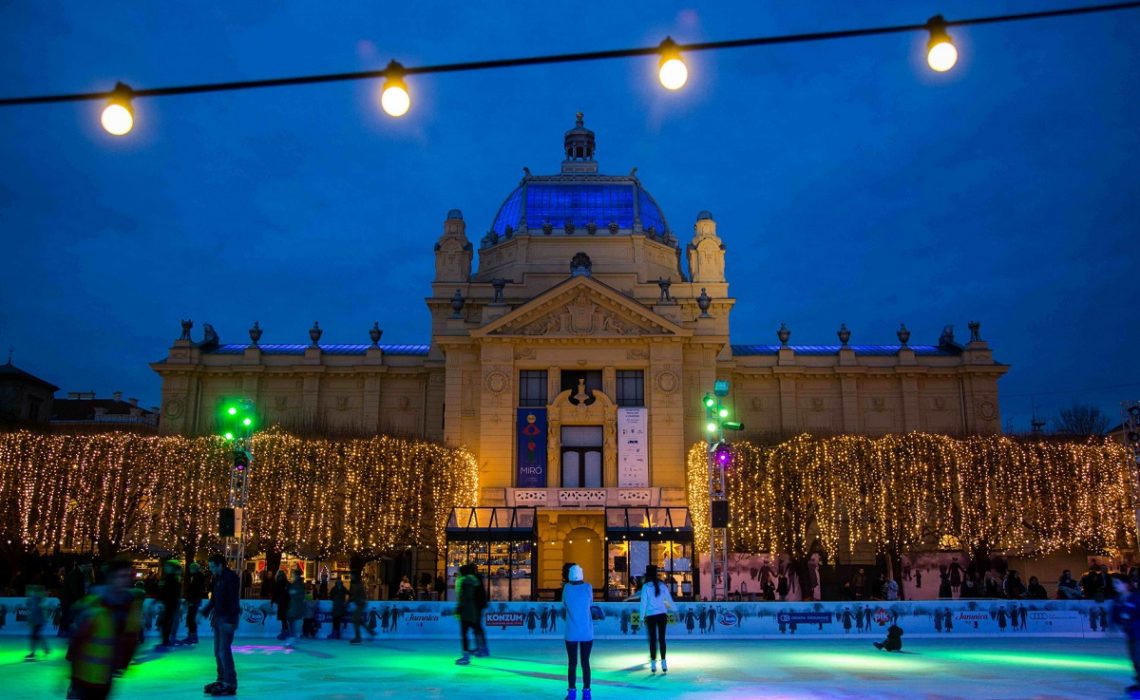 A press conference to mark the announcement of Advent in Zagreb 2019, which will officially start with the traditional candle lighting at the Manduševac fountain on November 30 2019, was held yesterday in Zagreb. It was announced that the main motif of this year’s Advent will be the Nutcracker, which will be installed in several locations around Upper and Lower Town of Zagreb. 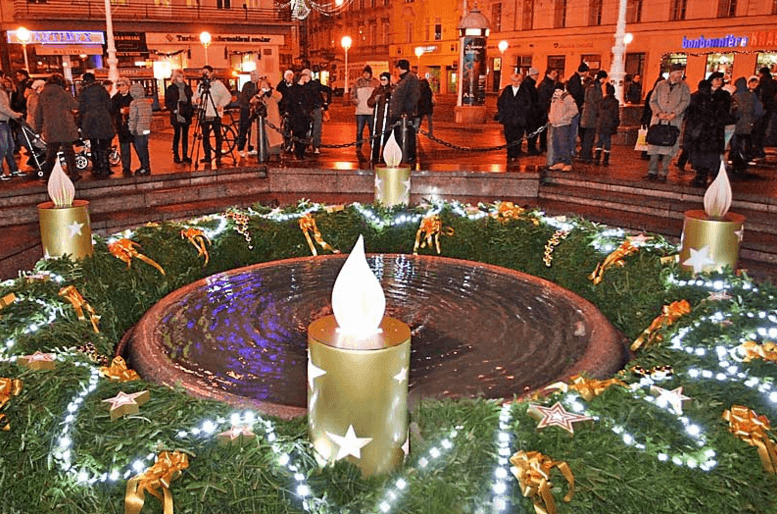 In addition to traditional locations such as Advent on Zrinjevac, Ice Park at Tomislavac, Advent on European Square, Grič Tunnel, Christmas Fairytale on Ban Jelačić Square, Fuliranje and others, this year’s Advent will take place on several other locations as well. These include Dežman’s passage to Tuškanac cinema, Park Grič, Zakmardi’s stairs, Franjo Rački Street (from the Croatian Nobles Square to the Square of Victims of Fascism), Square of Victims of Fascism, main promenade in Maksimir Park from the entrance of the park to ‘Vidikovac’, Trešnja City Theater, ZOO in Maksimir, Bundek park and Franjo Tuđman Square. 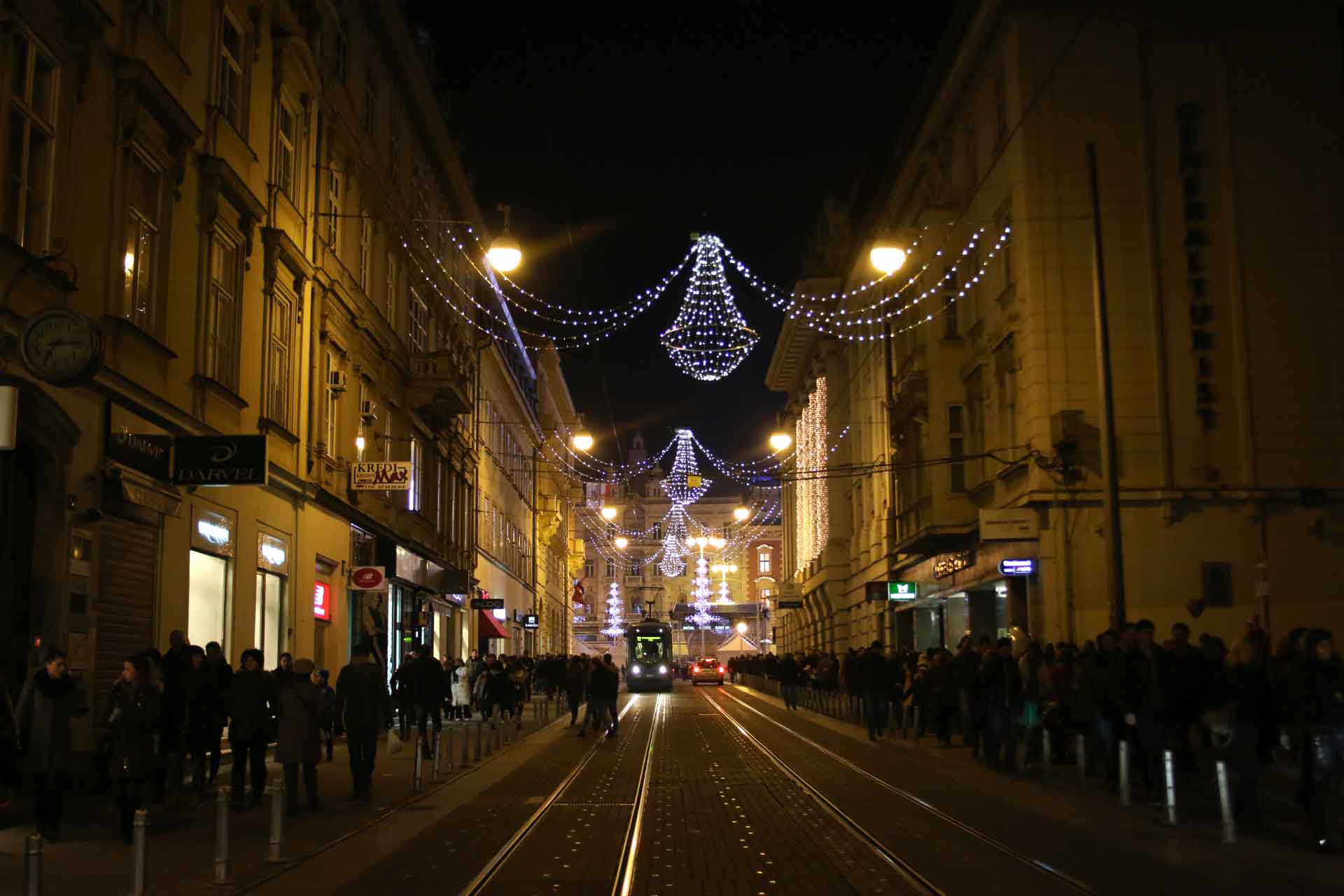 Due to problems with boarding and disembarking passengers on Palmotićeva Street, new locations for the tourist buses and student engagement in regulation of the traffic have been announced. Also, the City of Zagreb will continue cooperation with Marija Bistrica in terms of connecting the two Advents. Visitors who check-in in the vicinity of one of the Nutcracker sculptures around the city through the Zagreb Be There app, will receive the awards of the Zagreb City Tourist Board.