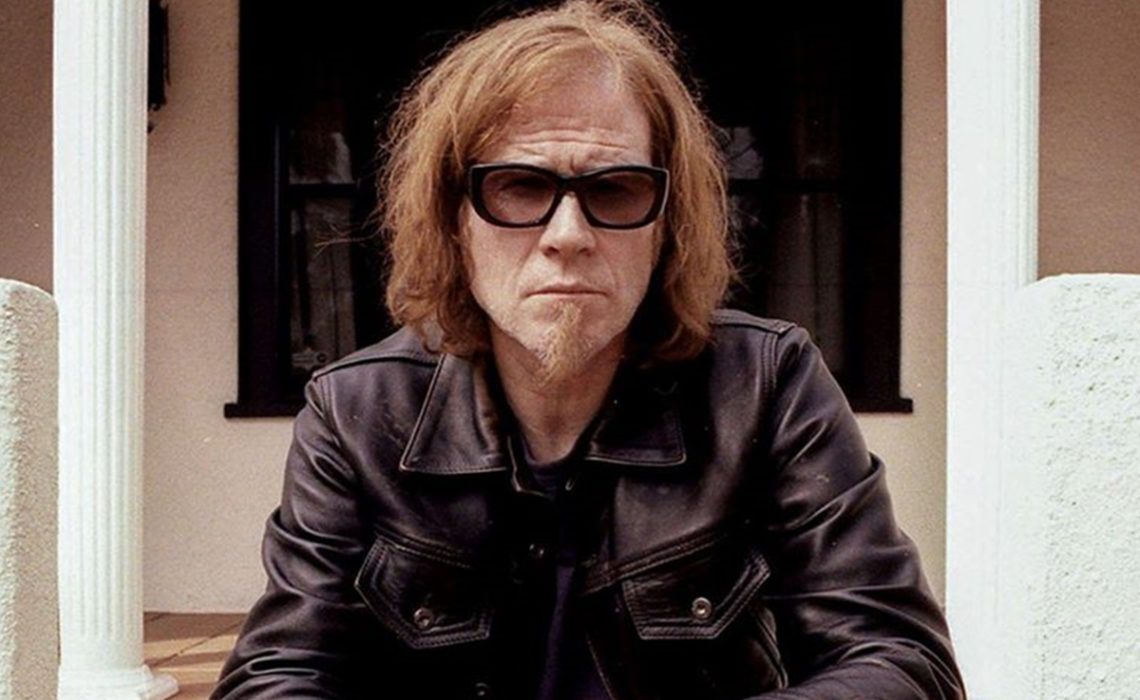 American alternative rock musician and singer-songwriter Mark Lanegan is currently at a world tour promoting his new album “Somebody’s Knocking” and his Zagreb concert will take place at the Culture Factory (Ljudevita Posavskog 1) on Tuesday, November 26, 2019.

Lanegan began his musical career in 1984, forming the psychedelic grunge band Screaming Trees. During his time in the band, Lanegan also started a solo career and released his first solo studio album named “The Winding Sheet”, in 1990. Since 1990, he has released ten solo studio albums, as well as several collaborative efforts, and has received critical recognition. His distinct baritone called upon for collaboration with various artists and bands, including Nirvana’s Kurt Cobain prior to the group’s breakout success with their album “Nevermind”. Following the dissolution of the Screaming Trees in 2000, he became a member of the popular Queens of the Stone Age and is featured on five of the band’s albums.

Lanegan’s eleventh solo album “Somebody’s Knocking” was released via UK label Heavenly Recordings on October 18, 2019. On the day of the concert, tickets can be purchased for the price of 150 kuna.