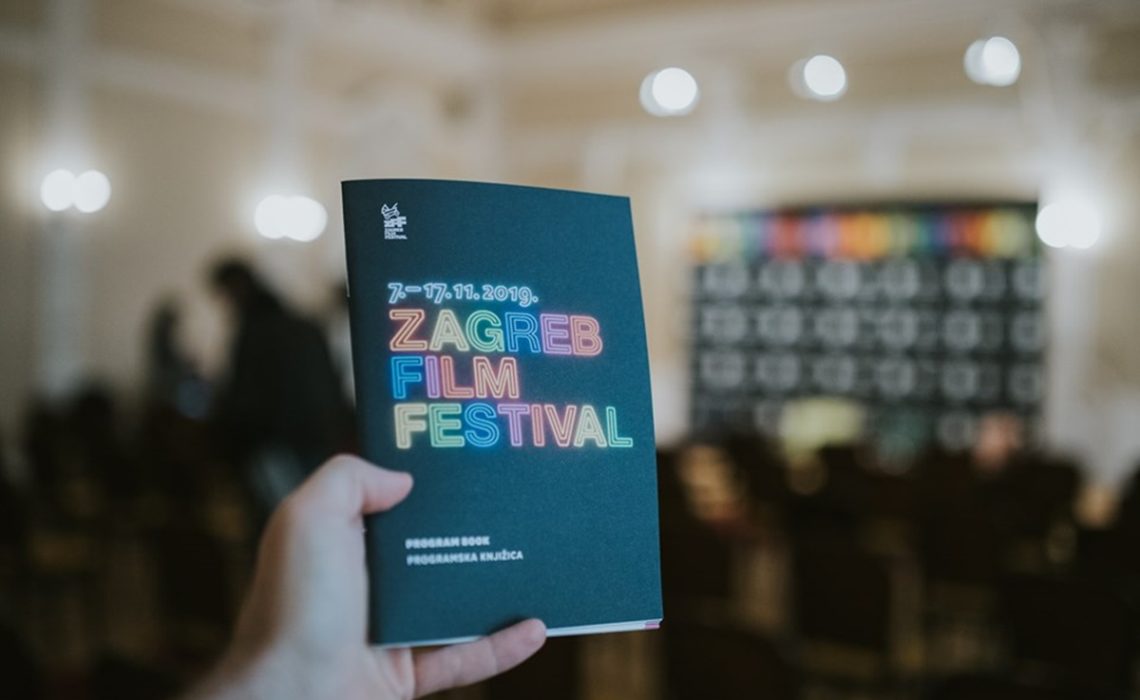 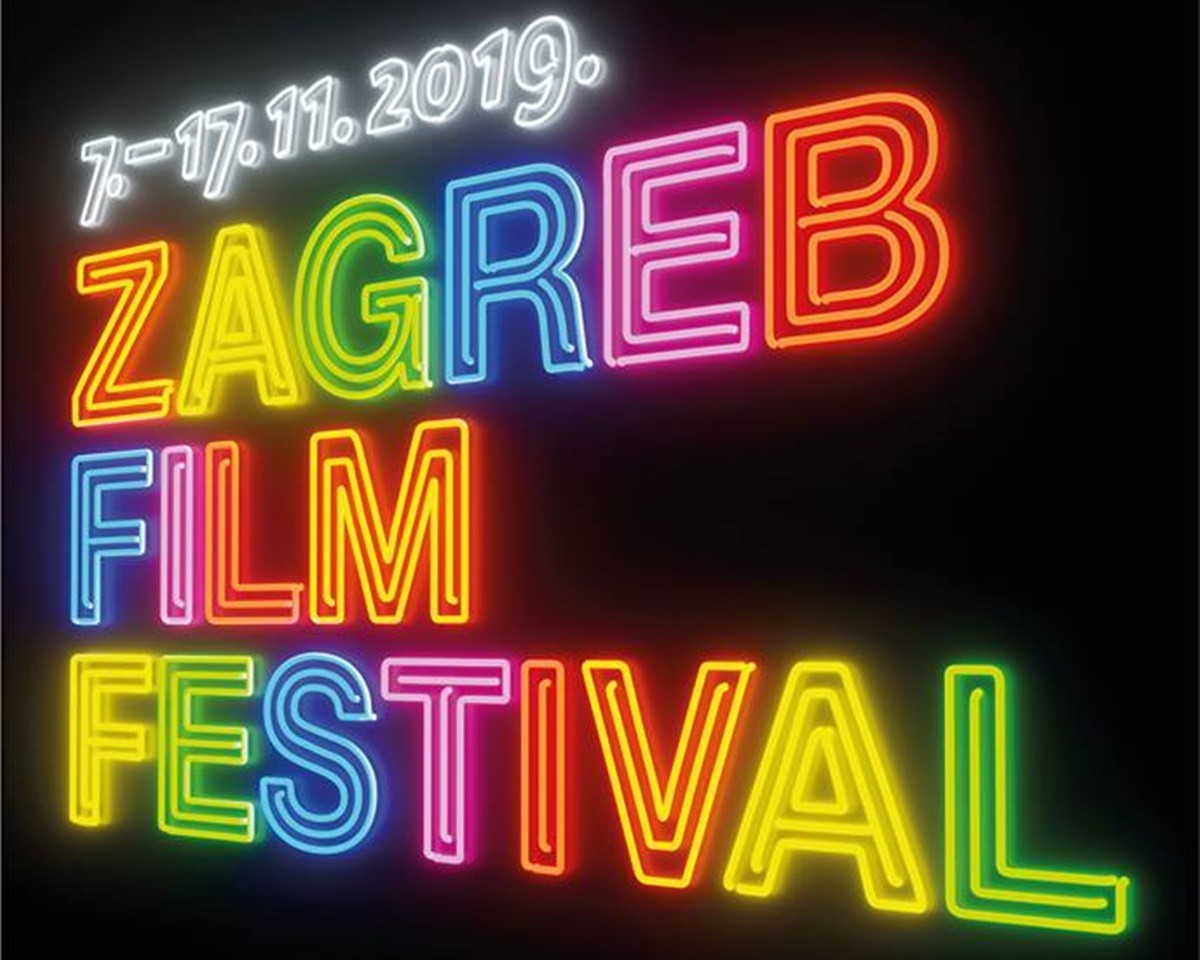 After more than 10 years, ZFF is at crossroads, and enters its new chapter without the biggest and most beautiful movie theater, Cinema Europa, whose future remains uncertain. ZFF is one of the central and most visited cultural events in Croatia which presents to its audience the best of newer independent international and local film production. From its beginnings, the festival’s mission is to discover and promote contemporary independent film and debut films of directors from all over the world. Each edition of the festival gathers around 200 film experts from Croatia and around the world who come to Zagreb to present their films or participate in the festival’s educational programs. 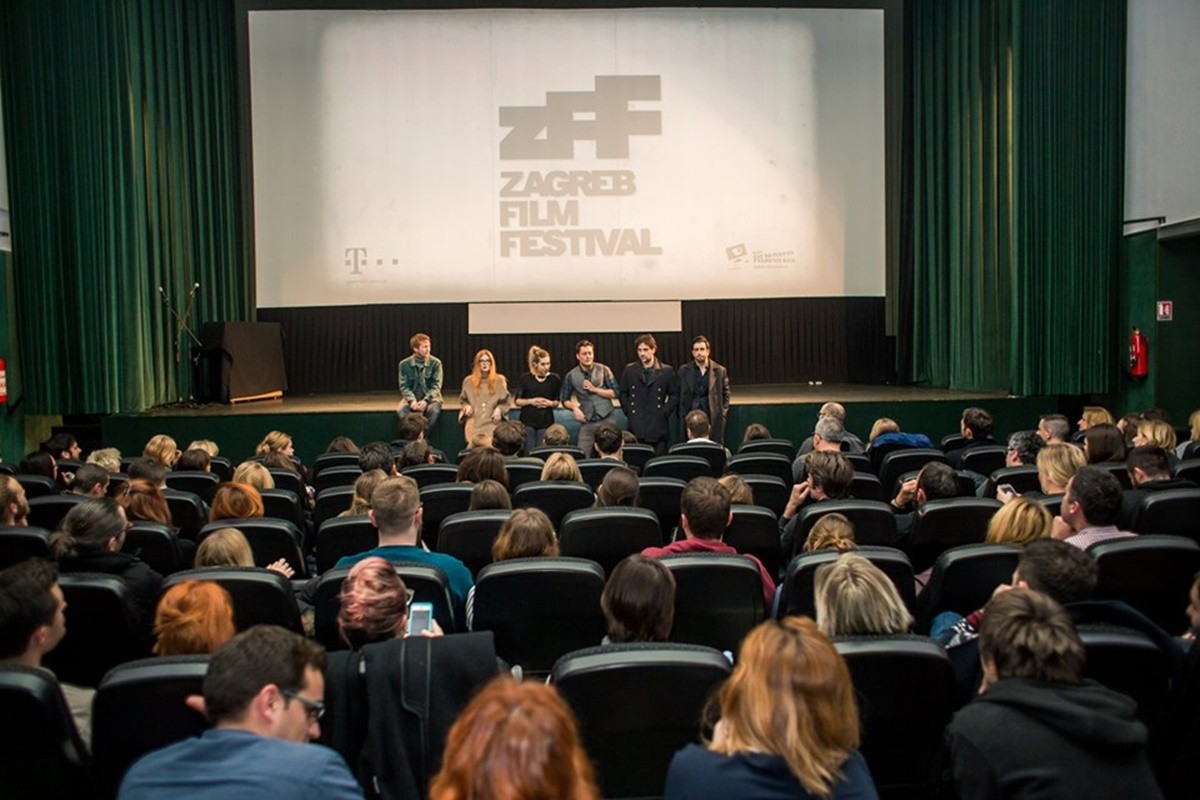 As ZFF has always paid special attention to debutants, the first and second films of upcoming authors are in the focus of the main competition program: the competition of feature films and international short films, and Checkers, a program dedicated to domestic short works. Cinema hits from Europe’s biggest five cinematographers (Great Britain, Germany, France, Italy and Spain) are featured in the popular program The Great 5. The program PLUS, selected and awarded by highschool students, aims at a younger audience, while Bib for Kids is aimed at elementary school pupils.

Ticket presale started on 29th October online, or from the 5th November at the ZFF ticket booth in front of the Tuškanac Cinema. During presale, 29th Oct – 6th Nov, all ticket prices are reduced by 5 kuna.