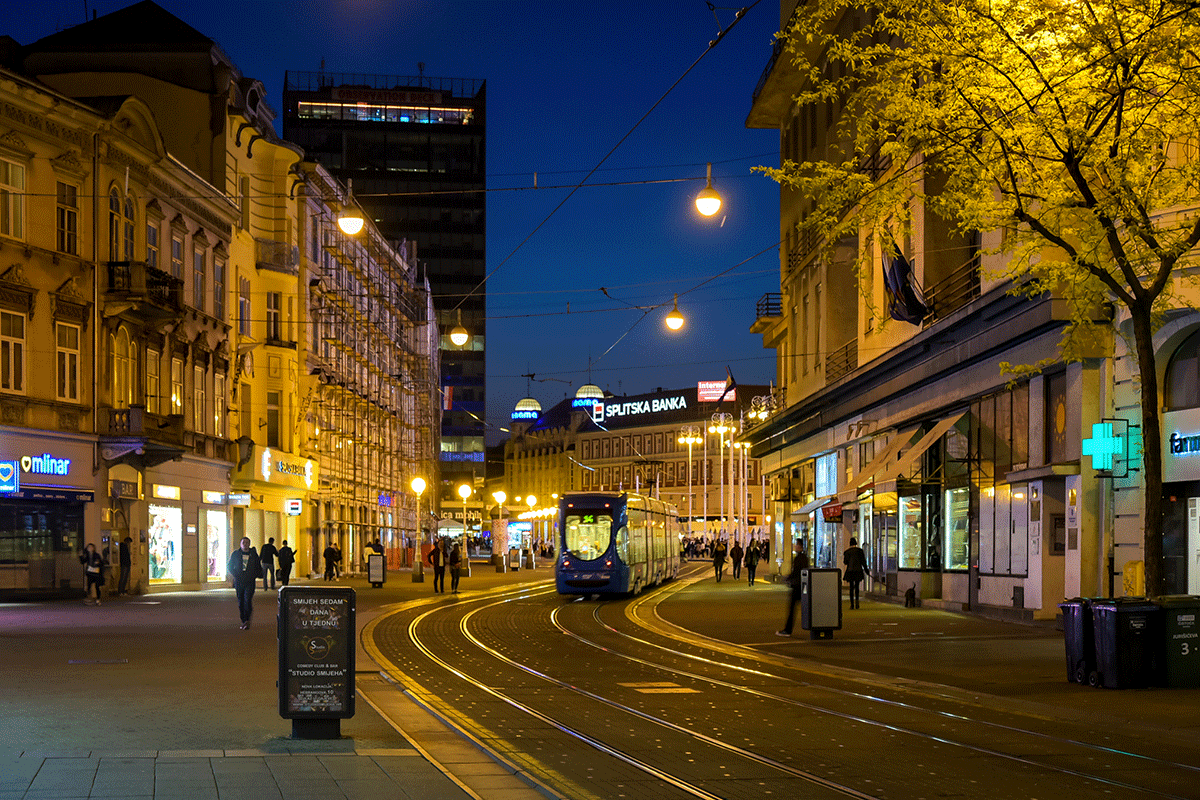 According to the latest research carried out by a consulting firm Mercer, Hong Kong is the most expensive city to live in, while Zagreb ranks 143rd on the list, writes novac.hr.

Claiming eight of the top 10 spots, Asian cities continue to dominate the list of most expensive locations for working abroad, in Mercer’s 2019 ranking. On the other hand, the most expensive European city is Switzerland’s Zurich, which took the fifth place, followed by Bern at 12, Copenhagen at 20, and London, which ranked 23rd in the list.

Compared to the cities of our neighboring countries, Ljubljana is slightly more expensive than our capital, while Belgrade is ranked 181 on the list, and Sarajevo on 194.

In addition to the cost of living, the consulting firm also compared the cost of a two-person evening out, which includes a taxi, dinner and movie tickets. Thus, a couple in Switzerland would have to pay such an evening more than a family weekend in Croatia, or 1620 kuna. By comparison, the couple could enjoy an evening out in Hong Kong, as the most expensive city for 1100 kuna and in Tunisia, as the cheapest city for 478 kuna.

For its annual survey, Mercer examined the cost of 200 items at each location, including accommodation, transportation, clothing, food and entertainment, comparing everyday prices for products such as movie tickets, pair of jeans, liter of water, cup of coffee, liter of gas and milk.

The list of 10 mot expensive cities to live in: