The 5th Biennial of Painting/ The Leipzig Connection 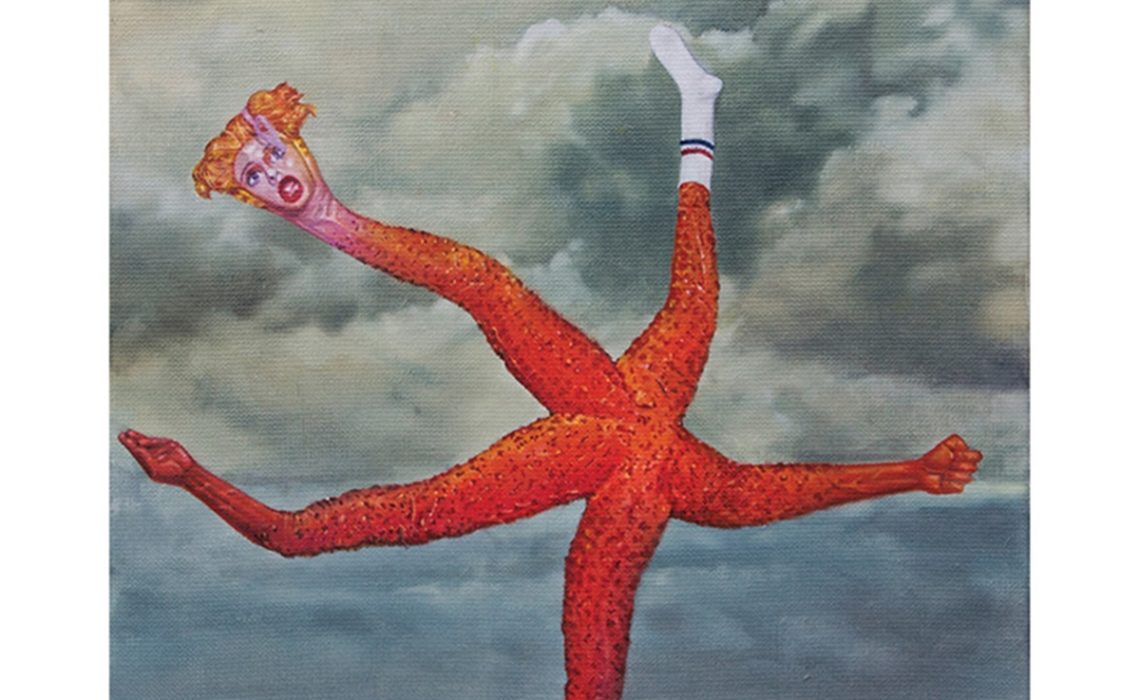 On Wednesday, October 2, 2019 in Home of HDLU, popular Meštrović Pavilion (Trg žrtava fašizma 16), opens the fifth edition of important cultural manifestation The Biennial of Painting, which will remain open until December, 8. Through the works of 40 selected artists and 5 invited artist a cross-section of the prominent Croatian painting scene in the last two years will be represented.

Traditionally, within The Biennial of Painting, the exhibition of foreign authors is also hosted, which, according to the guest curator’s concept, represents the cross-section of the painting art scene of one of European cities (2011, “I am Berliner”, Berlin; 2013, “Vienna Calling”, Vienna; 2015, “Exporting Gdańsk”, Gdansk, Extended Painting Prague). This year’s Biennial hosts the exhibition The Leipzig Connection under the curatorial concept of Mark Gisbourn. The exhibition reveals a rich variety of works that are meritorious for the international status of four generations of prominent Leipzig artists.

Recognizing the growing number of artists who express themselves in the medium of murals, represented in numerous public locations, and the importance and quality of works this This year, the Biennial introduces novelty and introduces this form of artistic expression. Additionally, in collaboration with the Academy of Fine Arts in Zagreb at the Šira Gallery, the most prominent student works will be presented as part of the accompanying program, October 9 – 29, 2019. 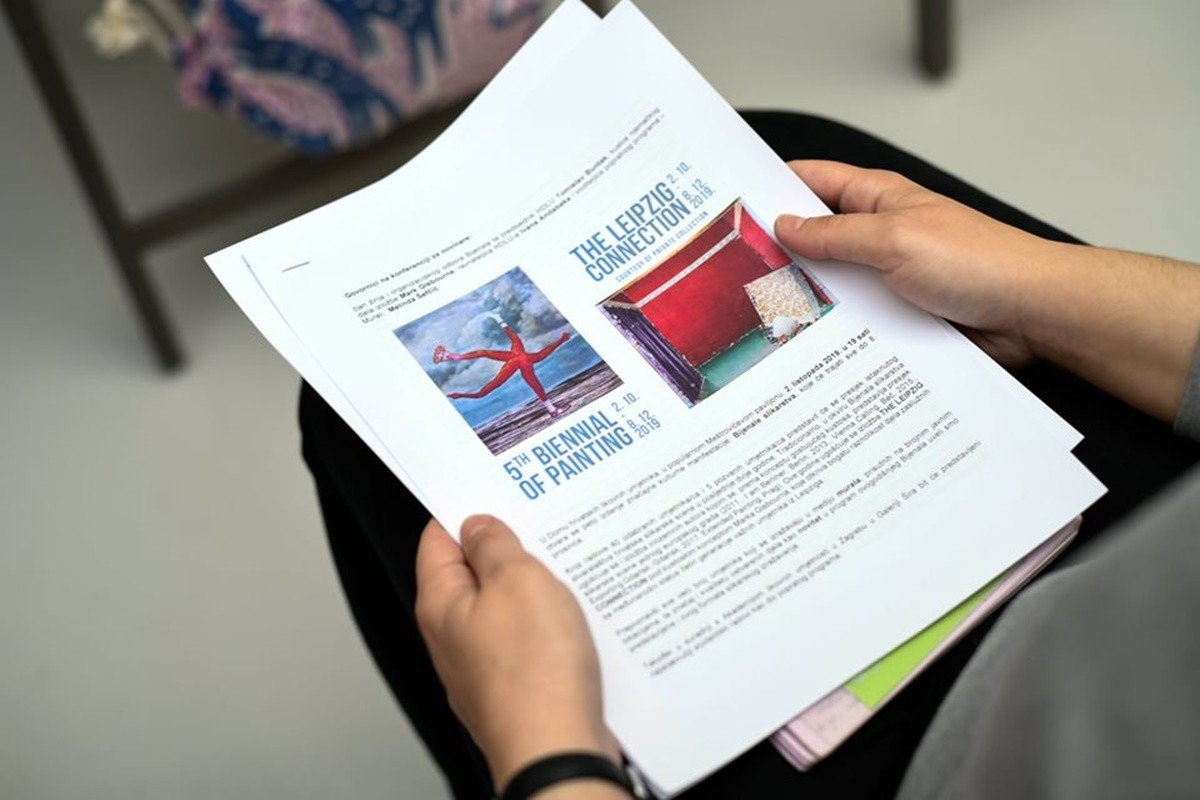 The Biennial of Painting was established by Croatian Association of Artists (HDLU) in 2011 with an idea of presenting the current state of Croatian painting scene with an exhibition that represents a wide section of artworks from generations that actively shape it. It follows the development and current achievements of Croatian painting scene, featuring recognizable performances and authors in the last two years and provides the wider public with the opportunity to meet different generations, heritage and poetics employed by the painting scene in one place.

During Biennial, every Thursday at 5:30 pm a guided tour of the exhibition will be organized. Meeting point is in front of Bačva Gallery, Home of HDLU. The tours are free of charge with presentation of the exhibition ticket.