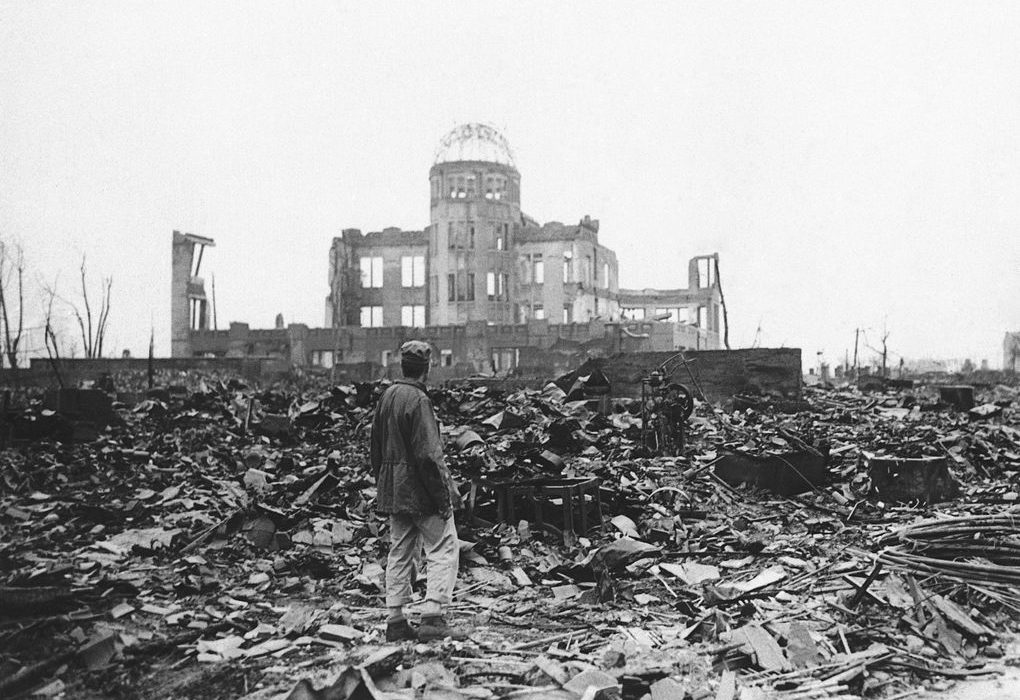 On Tuesday, October 15, 2019 at 7 pm, the photo exhibition ‘Hiroshima and Nagasaki – Pain and Courage’ will open at the Archaeological Museum in Zagreb (Nikola Šubić Zrinski Square 19).

Hori Takeaki, Vice President of International PEN, and Tonko Maroević, Member of the Board of Directors of the Croatian PEN Center, will address the guests at the opening. The Hiroshima Peace Memorial Museum, the Croatian PEN Center, and the Zagreb Archaeological Museum are setting up this exhibition to pay homage to the memory of the victims of the atomic bombing and to awaken awareness of the dangers threatening from nuclear weapons. 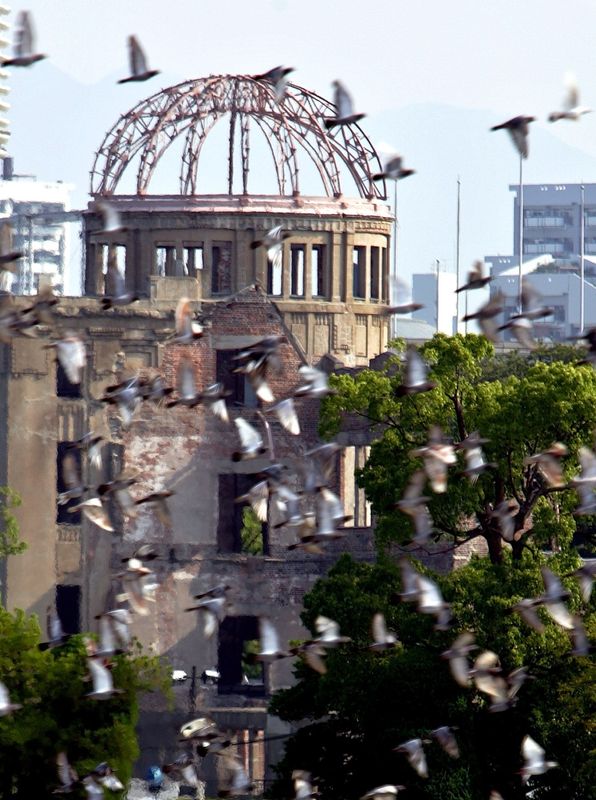 “Hiroshima and Nagasaki – two prosperous, densely populated cities, two cities of birds, parks … and much wider, deeper! … In August 1945 both cities were turned into dust. But the destruction was not final and complete. All the consequences were not yet known. It did not happen by itself – it was caused by us humans, finally mastering the art of total destruction. The samurai becomes a master of martial arts the moment he masters the art of “not killing.” Can we trust ourselves? Is there still time? ”, says Hori Takeaki, in the opening text of the exhibition.

At the 51st Bled International Writers’ Meeting in Slovenia in April 2018, representatives of forty PEN Centers of the World drafted a Resolution against nuclear weapons, a document unanimously adopted at the International PEN Congress in Pune in September 2018 and forwarded to the United Nations. Before Zagreb, the exhibition was staged at the National Museum of Contemporary History in Ljubljana.