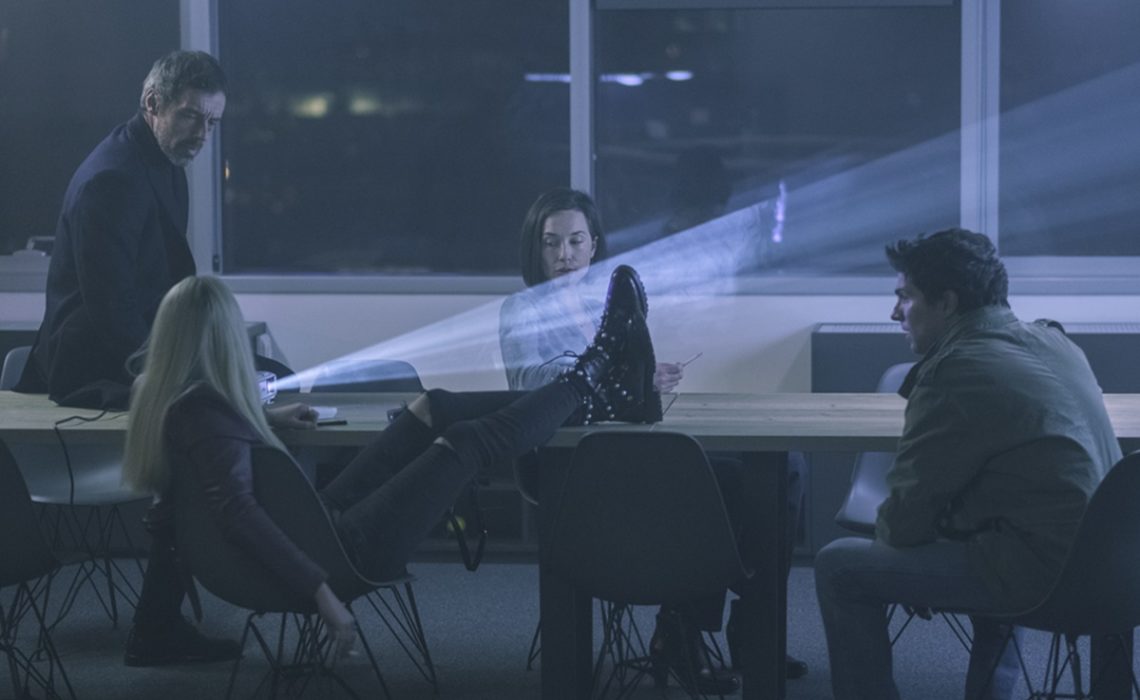 The first Croatian HBO Europe series ‘Success’ received a special recognition at the 71st edition of Prix Italia 2019, one of the world’s most prestigious and oldest television, radio and film festivals.

Prix Italia is an international festival, founded in 1948 in Capri, organized by RAI. Each year, there is an international competition organized at the festival, which awards radio, television and multimedia programs. The competition is divided into 8 categories, and this year ‘Success’ received special recognition of the jury in the category Best TV Drama, among 44 nominated titles.

The screenplay of the six-part series is signed by Marjan Alčevski, one of the winners of the HBO Adria First Draft competition, and directed by Oscar-winner Danis Tanović. The executive producers of the series are Steve Matthews and Johnathan Young (HBO Europe), the supervising producer is Emma Turner (HBO Europe), while the producers are Ana Balentović (HBO Europe), Nebojša Taraba and Miodrag Sila (Second Plan).