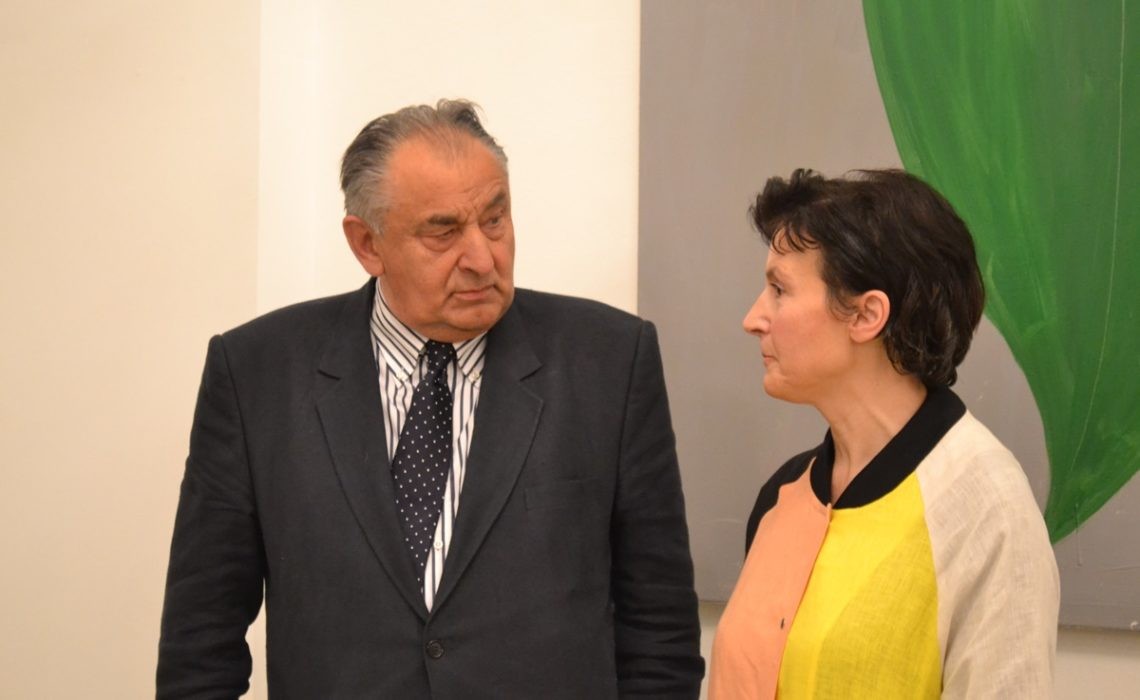 MoMA’s new permanent exhibition officially opens on October 21st, 2019 while a VIP tour happened a few days ago. Among those who attended the VIP tour was a local designer with a New York address, artist Mirko Ilić. “Bućan’s works are the only ones from Croatia and are one of the few graphic design works in permanent display. In addition, none of the graphic designers got as big and dramatic a space as Bućan did. When you come to the third floor, his works will be the first to meet you, ” Ilić told for Jutarnji after posting a photo from a tour of the exhibition with the curator of the Department of Architecture and Design Juliet Kinchin.

Bućan himself said he was delighted with the information that he was entering the prestigious museum. There are more than 20 of his works in MoMA’s holdings, and now there will be three posters in the permanent exhibit, which were donated by the collector Toni Politeo some time ago. 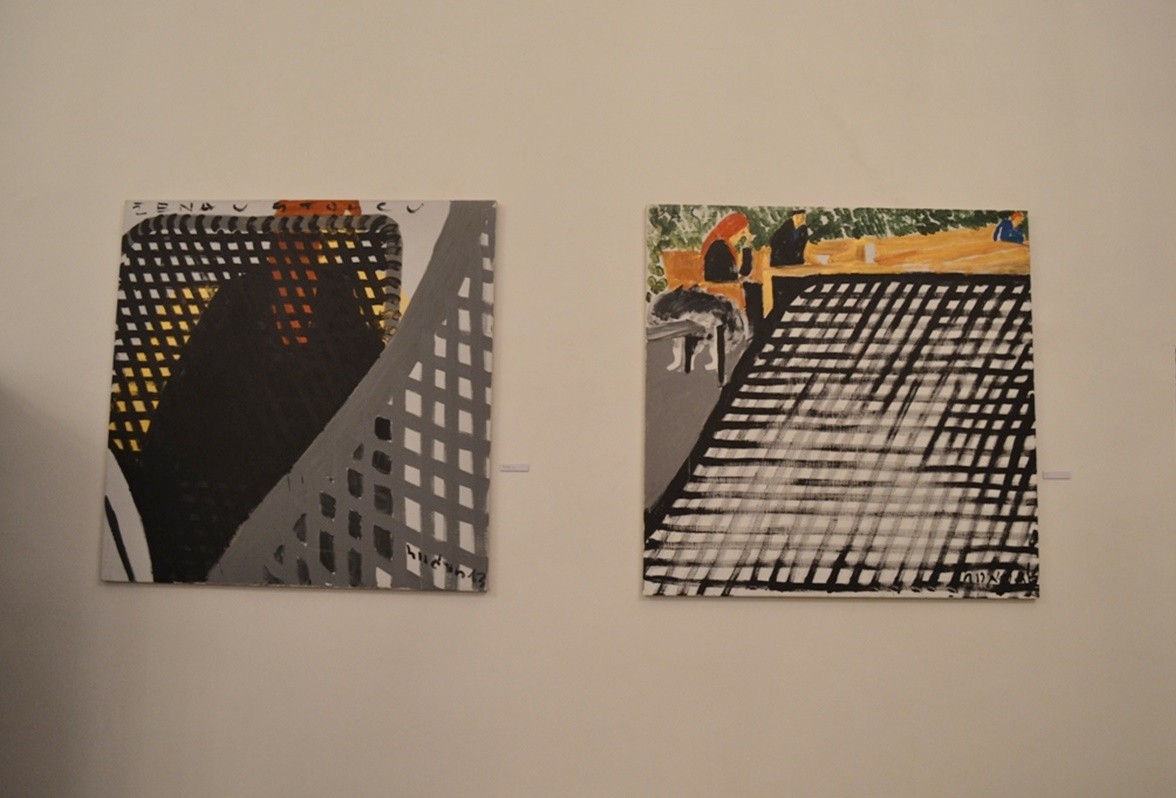 Some of the Boris Bućan’s works

“Two posters were created for the Zagreb Symphony Orchestra and the RTZ Choir, with whom I often collaborated during those years. The poster in the middle, with cherries, was created with the performance of Gustav Mahler’s opus, and this is one of my favorite works. The third poster is for the Croatian National Theater Split, for the performance of ‘Aretej’ by Miroslav Krleža ‘, said Bućan for the Jutarnji newspaper.