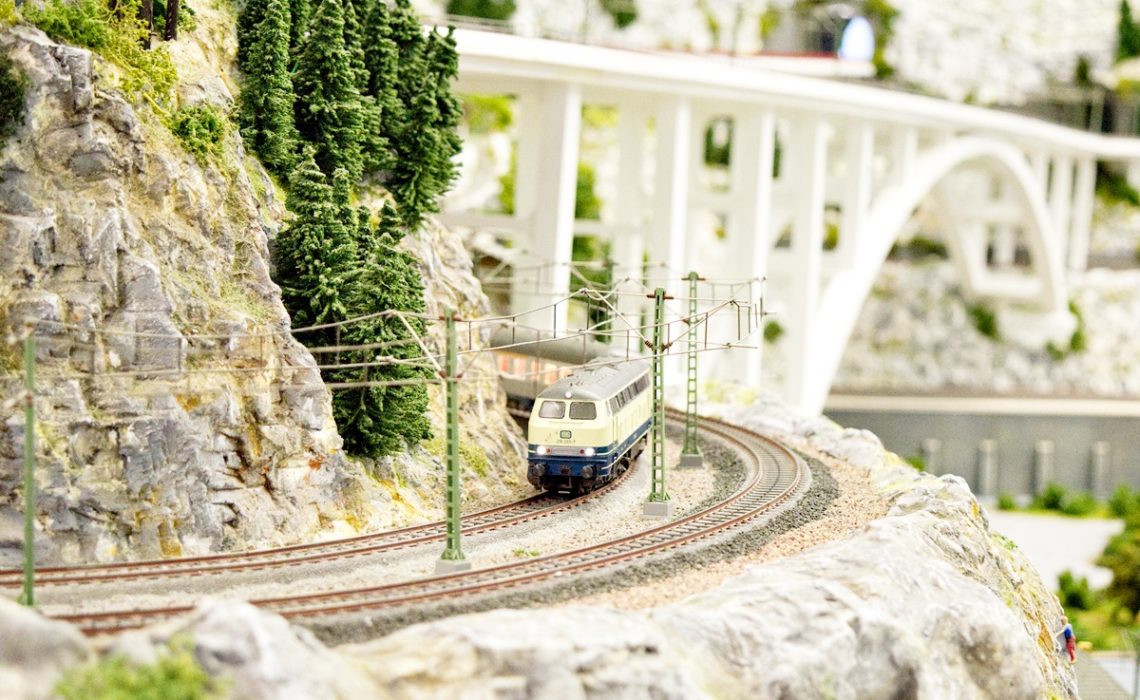 Five years of diligent modeling work, an abundance of love for rails, a constant visit of guests from Croatia and the world and the great interest of tourists from Chile and Brazil to Japan and New Zealand, resulted in Backo Mini Express – the largest model railway in the Southeast Europe and the fifth largest in Europe, that became the Zagreb Mini Train Museum. 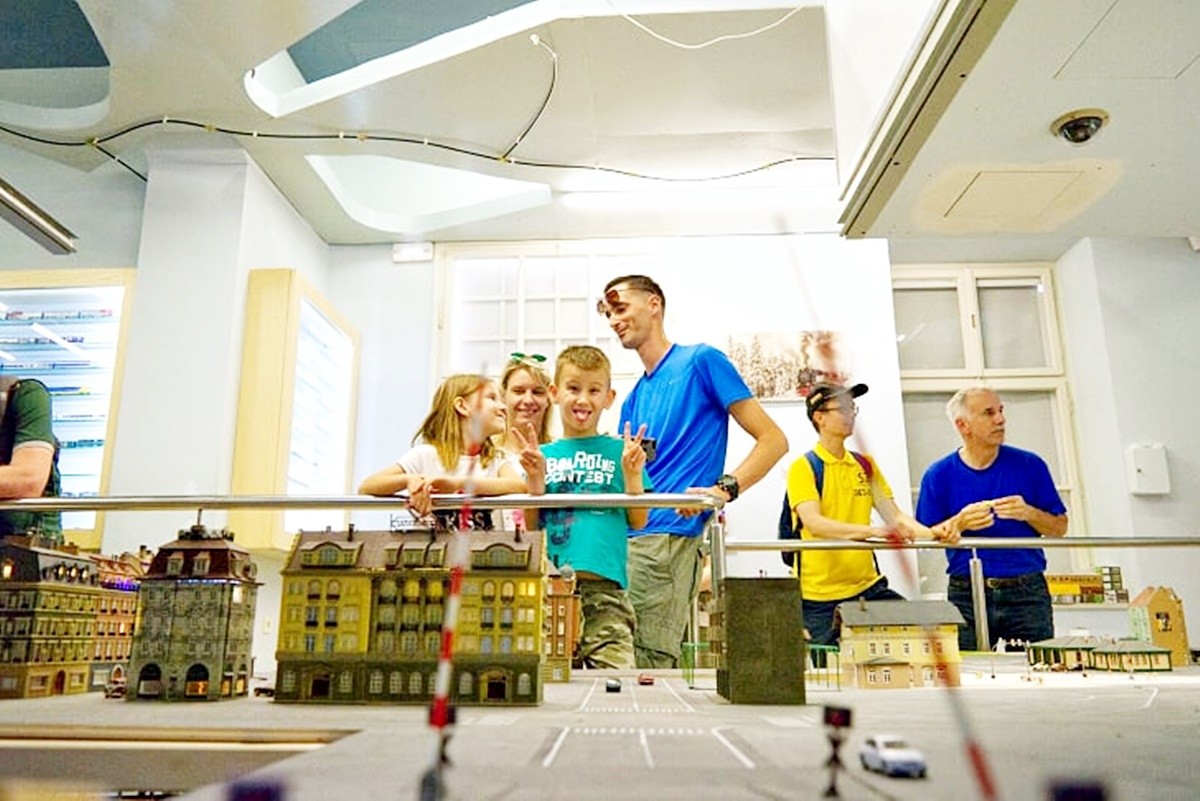 The model is the product of entrepreneur and innovator Antun Urbić Backo, who, with his team, created a true educational and traffic rarity of this part of the world, and a project that is almost 85 percent Croatian product and a product of domestic wit and innovation. Model set in Gundulićeva Street no. 4 in Zagreb, is visited by almost everyone no matter the years, gender, profession, nationality, and all of them have one thing in common – the love for the trains.

The Mini Train Museum is spread over two floors and over 350 square meters of enclosed space with a numerous real-life details of the city of Zagreb, through the story of the railway. It brings a 1:87 reduced reality and the model daily runs more than 140 trains on as many as 1,500 meters of rail, some of which are buried ten inches into the floor while some are located at a height of three meters. 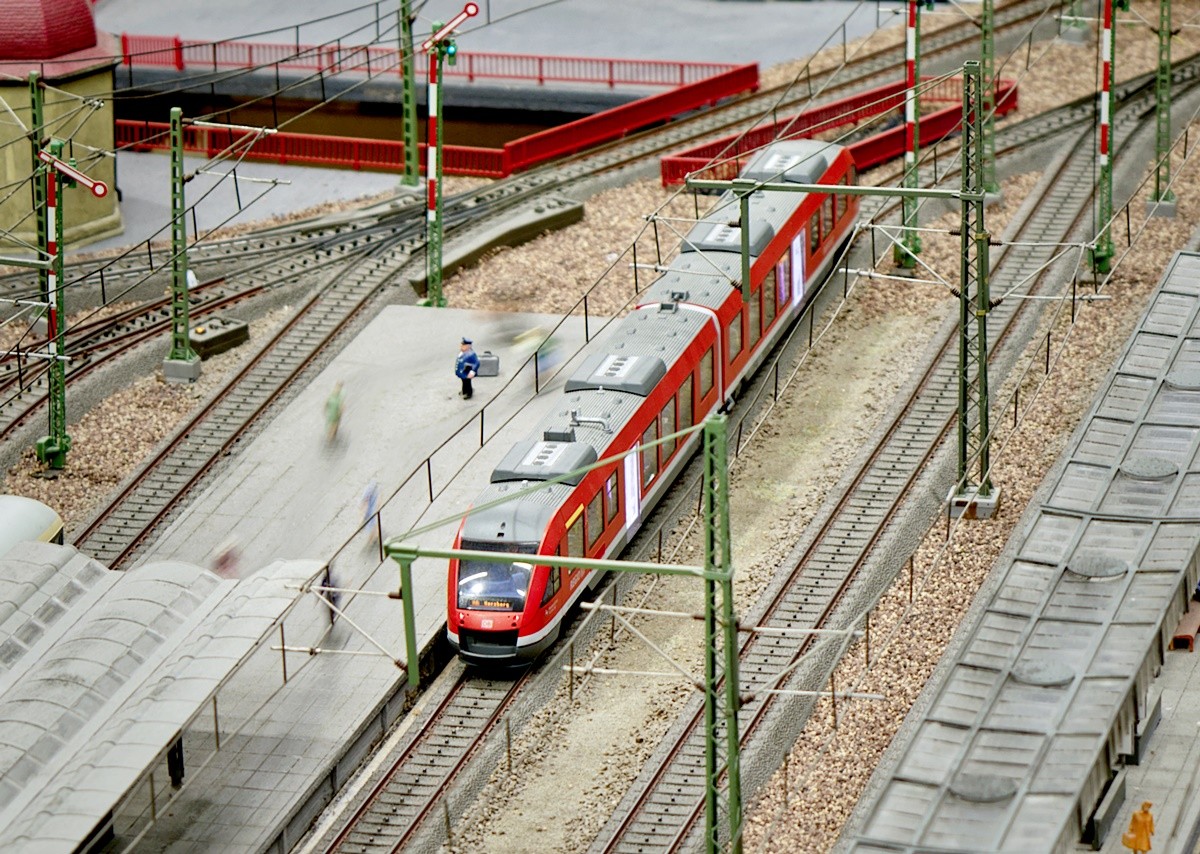 “More than 20,000 visitors visit our Museum annually, and we especially look forward to the children who grow up just as our exhibit content grows. Visitors love trains, they stay with us for an hour or an hour and a half, aiming to learn a lot about modeling, traffic, and other amenities offered by our unique museum. We have our educated modeling team that provides expert guidance to the museum visitors, getting to know everyone with technical, software, modeling and railway information, which make our project special in this part of the world” – explained Antun Urbić Backo, the owner and conceptual founder of the Zagreb Mini Train Museum. 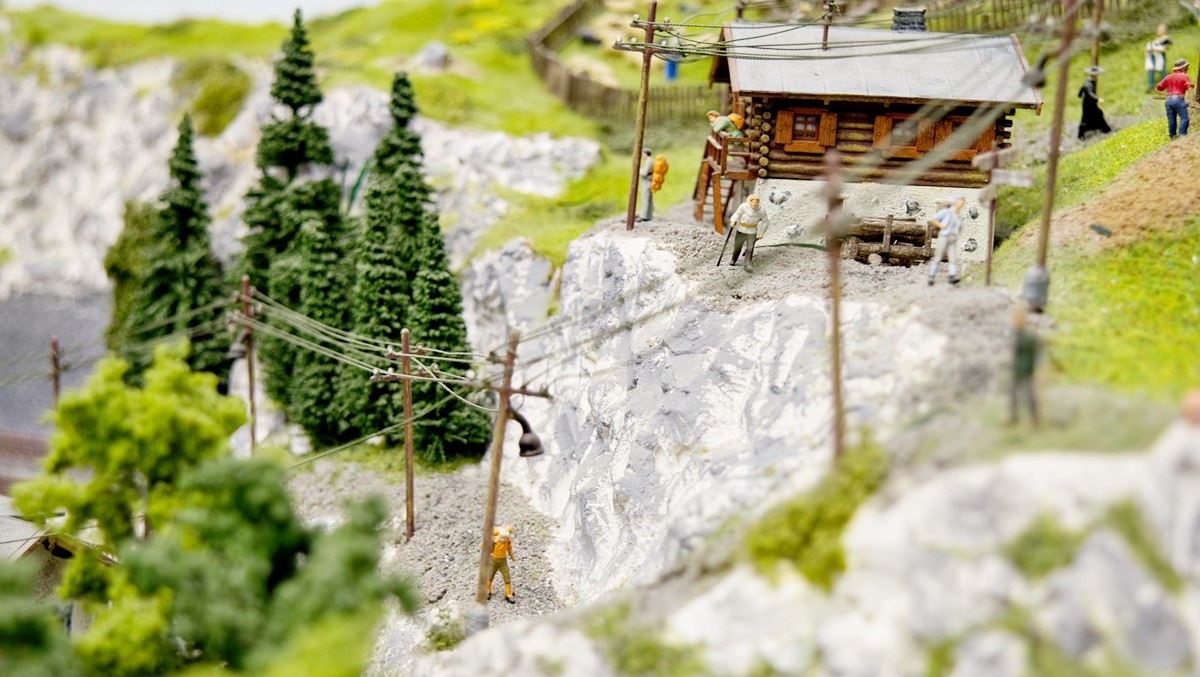 The museum’s special attraction is, with many small details of the city of Zagreb, certainly three square meters large Sljeme trail, with snow, skiers, all of the services involved in maintaining the track, but also what Sljeme has long lacked – a cable car. The spirit of Advent in Zagreb is also displayed on the model, so the permanent exhibition of the Museum includes a mini skating rink with around 20 sliders always on the move.