The Zagreb Zoo Needs Your Help Picking the Names! 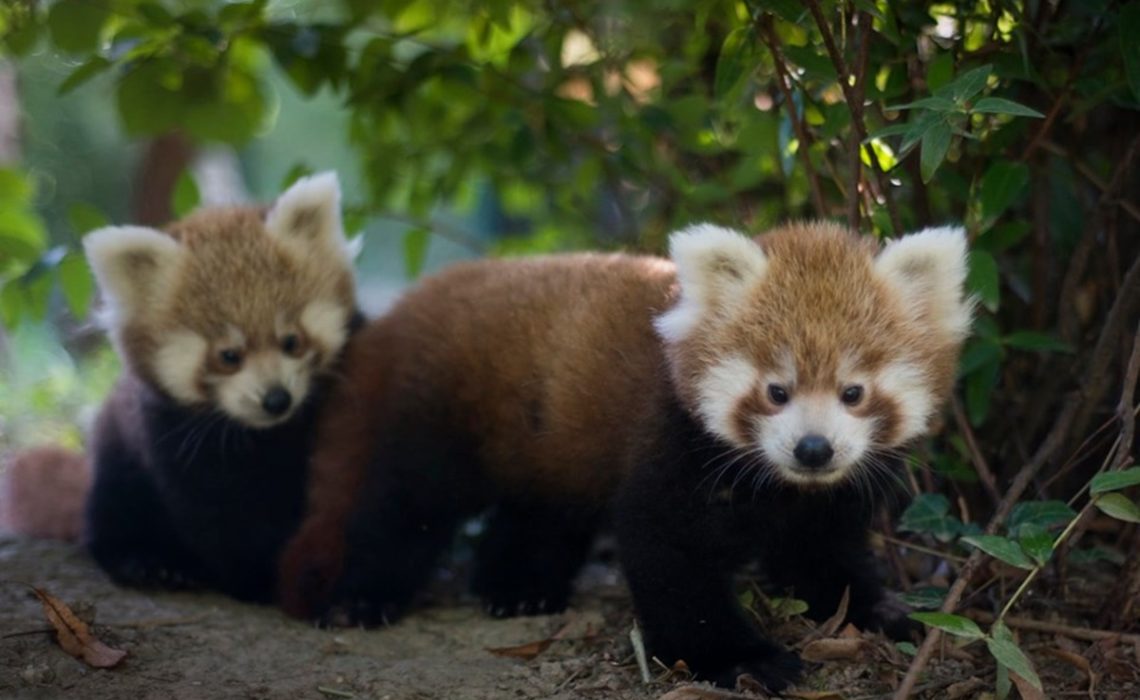 The Zagreb Zoo recently posted on their Facebook that they need help picking the names of the two of the new members of their community. Namely, at the beginning of July, the sweetest twins in the history of the Zagreb Zoo came to the world – two red pandas.

The Zagreb Zoo wants you to suggest their names in the comments section of their latest post and they will pick two of the names and announce them on the Red Pandas Day in the mid November. The final decision will be made by the celebrated Croatian rowers Martin and Valent Sinković and their wives Manuela and Antonela. 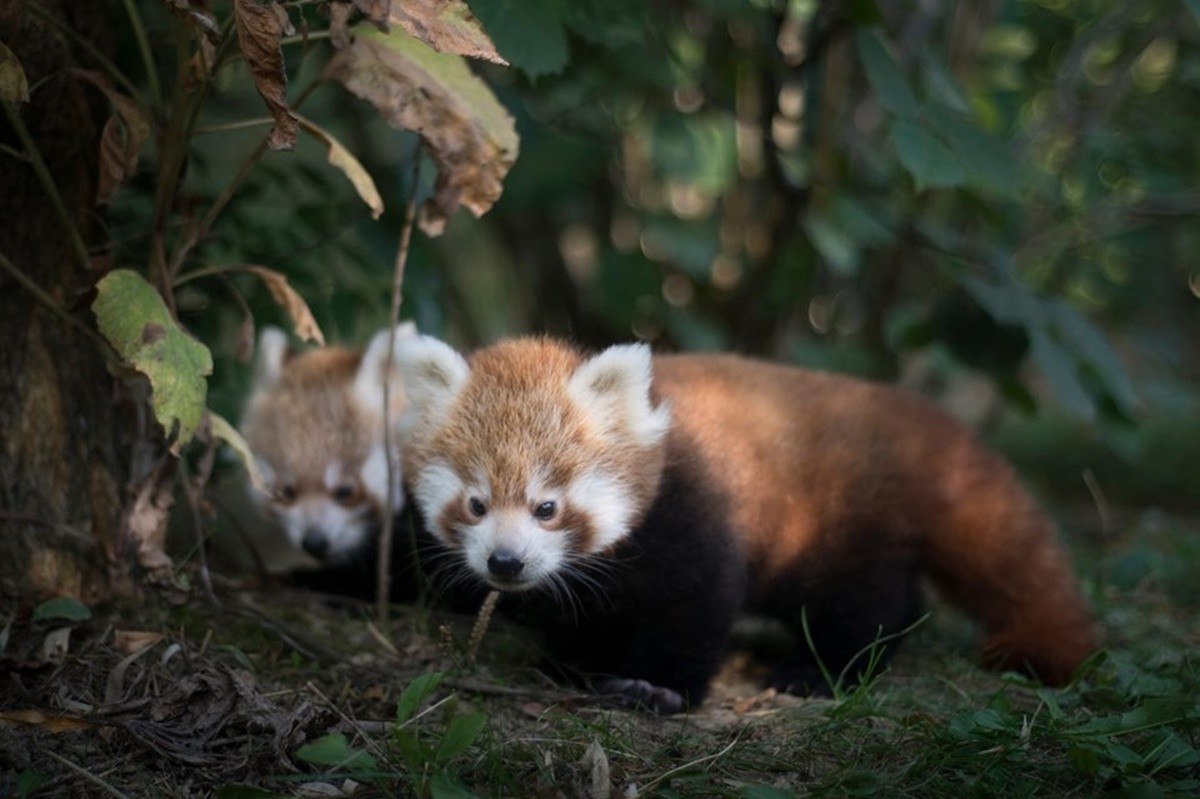 The twins, who will be three months old next week, are exclusively breastfed. When they switch to solid foods, their menu will be dominated by bamboo, red pandas’ favorite delicacy. Their mother, 5 year old Ema takes really good care of them and their older brother Grga. Red pandas are endangered animals that in nature inhabit the area from Nepal in the west to southwest China in the east. They live in tropical evergreen and mountain forests. The Zagreb Zoo is involved in protecting red pandas. Zagreb red pandas are included in the EEP breeding program, which should contribute to the conservation of wildlife populations.