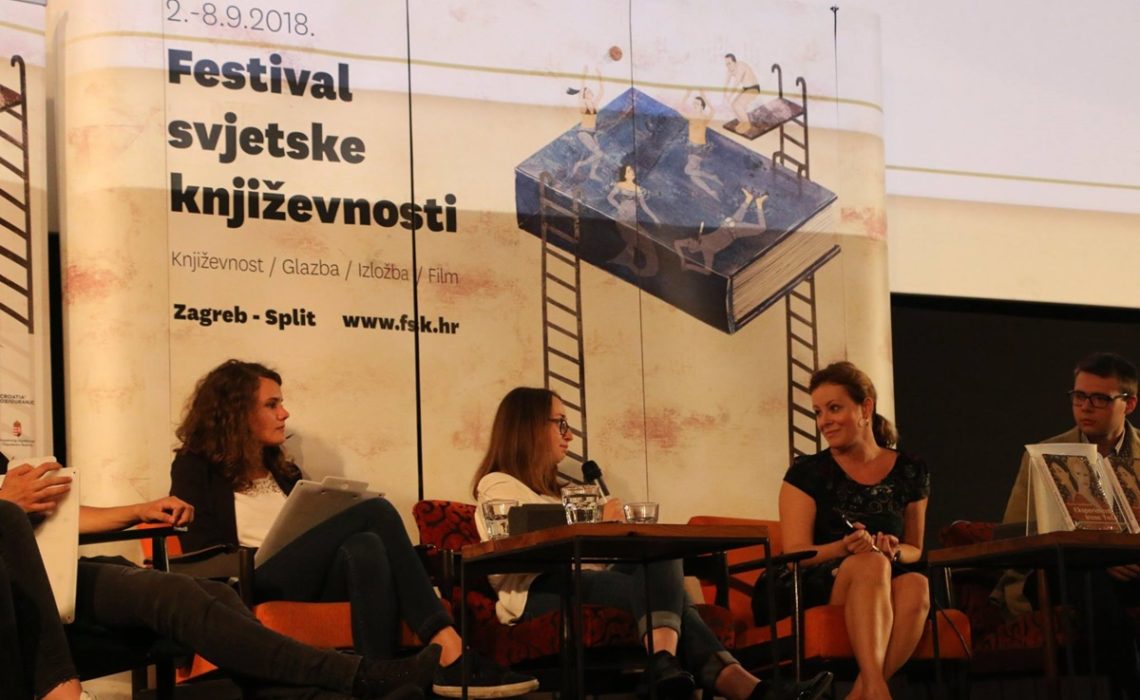 The seventh in a row Festival of World Literature, which will be held September 8-14, brings to Croatia, as always, a number of celebrated figures from European and world literature, who then connect with domestic writers: together, in the Festival’s many programs and events, they prove just how alive, and important, the literary word is.

This year, the most significant novelty is that the Zagreb events of the festival will mostly be held in the Croatian Music Institute and the festival organizers hope that this is the beginning of a long-term collaboration, through which many celebrated names from the international and domestic literary scenes may also be heard in the longest-lived institution of Croatian culture. 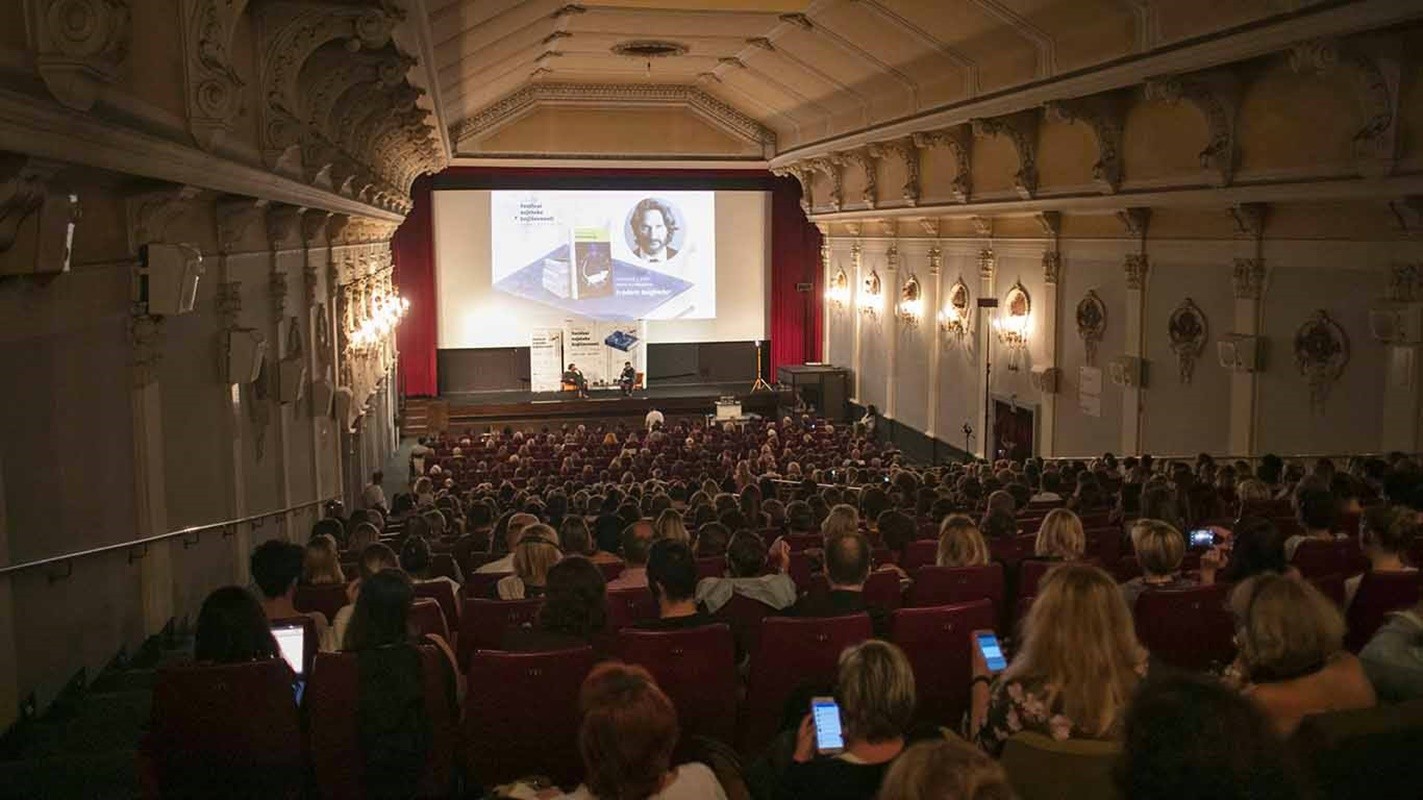 The 2019 Festival of World Literature has as its special focus literature in the Spanish language and so a significant number of relevant writers will be attending. The Festival will open on Sunday, 8 September with one of the most significant contemporary Spanish authors, Fernando Aramburu, in discussion on his novel Patria – a novel about the Basque Country that has won a number of Spanish and European literary awards, has been translated or is being translated into more than 30 world languages, and in Spain itself has sold more than one million copies. From the Spanish-speaking lands, in addition to Aramburu, the festival will host the Argentines Jorge Bucay, world renowned writer and gestalt psychotherapist, and a favorite of Croatian readers, and Samanta Schweblin, a rising young star of the global literary scene; from Colombia, Laura Restrepo, well known by Croatian readers; and the celebrated emerging Madrid poet Elena Medel. 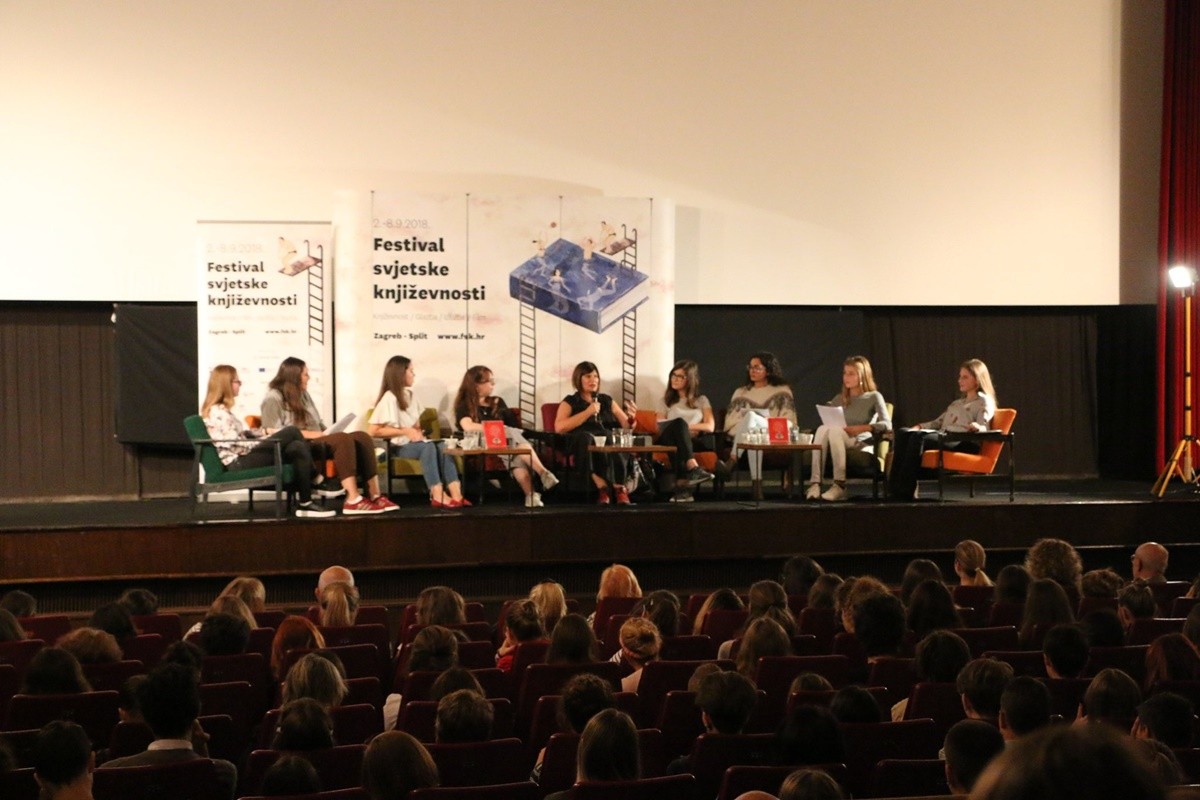 The collaboration with the Croatian PEN Centre is bringing the Director of the International PEN Centre, the Catalan poet and activist Carles Torner, and the poet George Mario Angel Quintero. And again in collaboration with the Croatian PEN Centre, the festival will mark 20 years of Lyrikline, one of the most important platforms for the promotion of poetry; Thomas Wohlfahrt, Christiane Lange, Jan Wagner, Zvonko Maković and Tomica Bajsić will speak on this. Further, two poetry evenings will be held in the beautiful space of the Meštrović Atelier on Mletačka Street.

The Festival, of course, contains not only Spanish-language authors, but a total of more than 100 international and domestic writers, literary critics, scientists, visual artists and musicians coming from 18 countries over three continents. Amongst them, to name just a few, are the first winner of the ManBooker Prize from the USA, the subversive, politically incorrect satirist Paul Beatty; Nicola Lagioia, a winner of Strega, the most important Italian literary award; Leïla Slimani, leading contemporary French writer of the younger generation, winner of the Goncourt Prize and a star of contemporary European literature; Burhan Sönmez, one of the most widely-translated contemporary Turkish writers; Dragan Velikić, winner of this year’s Vilenica Prize; David Lagercrantz, the writer who dared to continue the work of Stieg Larsson; the award-winning Irish author Eimear McBride; Srđan Valjarević, author of the cult novel Komo; leading light of Austrian literature Robert Menasse; Slovenian author Mojca Kumerdej; and the French writer Maylis de Kerangal. The Croatian writers participating this year include Julijana Adamović, Jurica Pavičić, Olja Savičević Ivančević, Marina Vujičić, Nebojša Lujanović, Luiza Bouharaoua, Dinko Kreho, Marija Dejanović and many more.