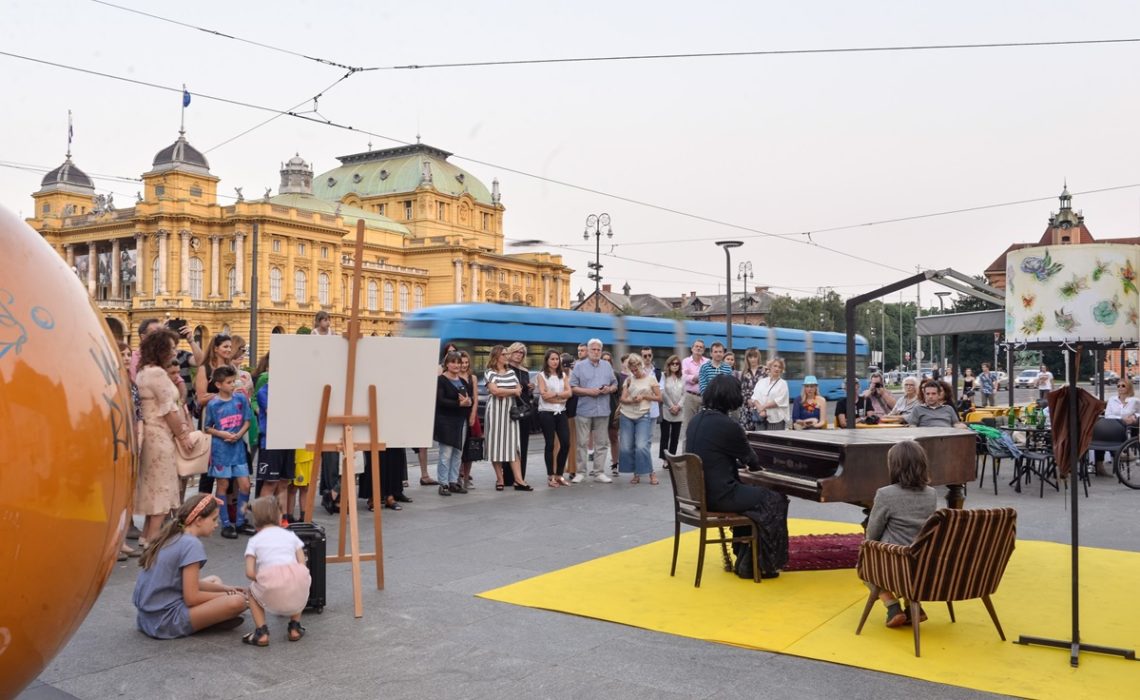 Pop Up Drama is an art project and an urban intervention, organized by director Anja Maksić Japundžić in collaboration with designer Dženisa Pecotić and visual artist Tihana Cizelj, which turns Zagreb’s Lower Town sites into a theater stage from 10 to 15 September, 2019. 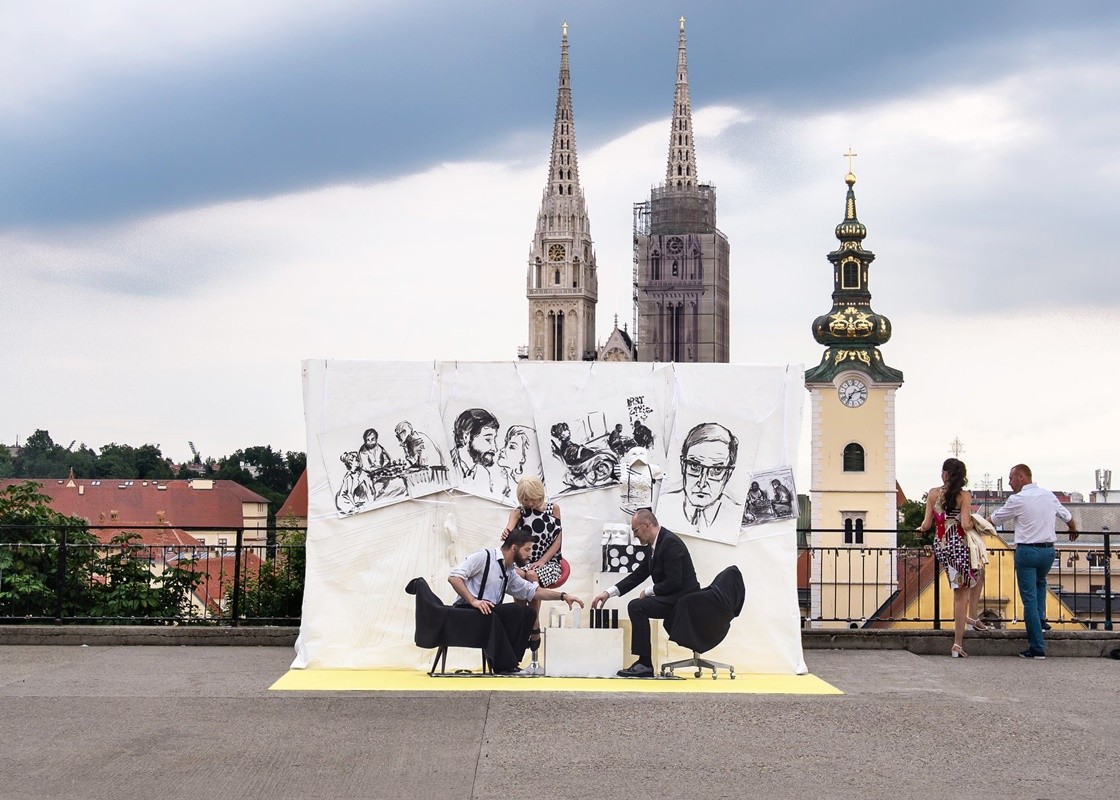 Attractive theater sets, made of recycled material and discarded items, will be put up at some locations downtown, creating a venue for short theater plays but also a photo booth. The temporary theater decoration will show scenes from canonical works of Croatian drama literature that are related to Zagreb. After each show the sets will remain on site for another 48 hours. 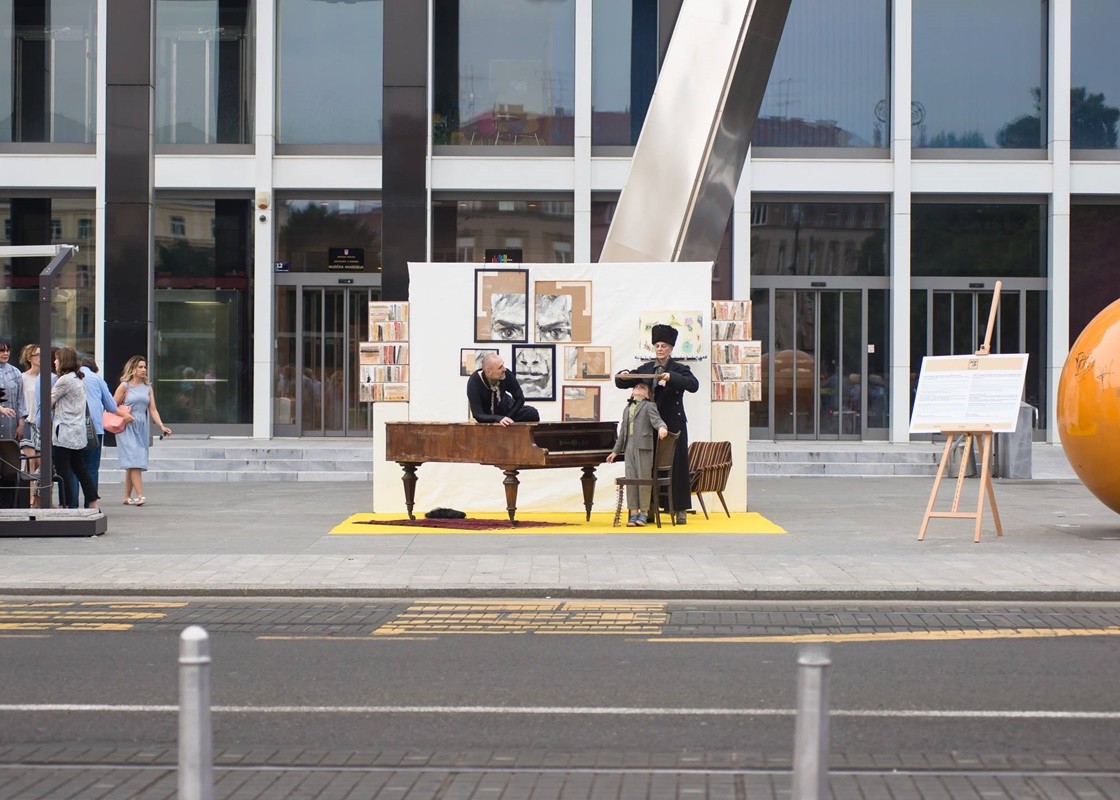 Today, on Tuesday at 6 pm, at the European Square in the center of Zagreb, visitors will have a chance to see a pop-up theatrical staging of Messrs. Glembay, written by Miroslav Krleža, while on Thursday the event will show The Case of Senior Wagner by Marijan Matković at Svačić Square. The staging of the children’s novel most typical of Zagreb A Whistle from Bukovac by Zvonimir Milčec is scheduled for Friday, September 13 at 6 pm at Dežman Passage.

The Pop Up Drama project is a great way to learn more about Croatian culture in an innovative way, to create your own play and to take a photo at attractive locations and send proof about it via social media.