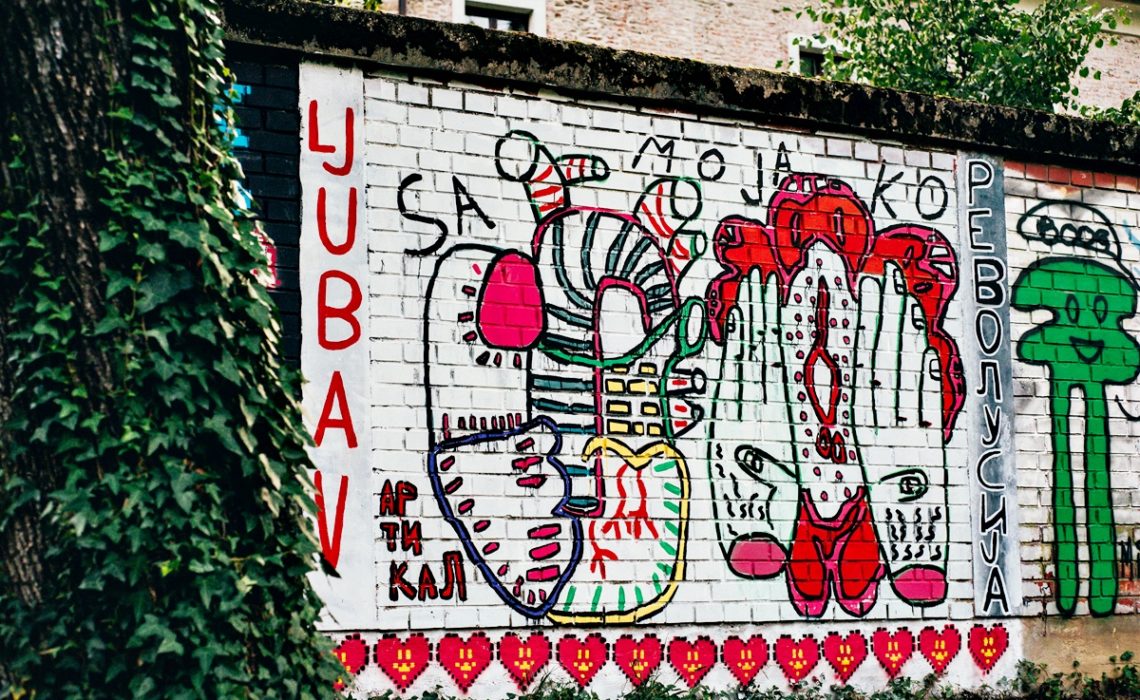 Artists from all over the world have transformed park Ribnjak in a unique street art gallery for this year’s Art park project and turned it’s gray walls in canvases used by guests artists from Argentina, USA, Portugal, England, Serbia and Croatia.

In the middle of June, Art Park moved its summer story to a new address – Zagreb’s Ribnjak Park, giving a city center a new location for all street art lovers. The works of eleven Croatian artists marked the temporary installation of an open-air gallery, while as part of the expanded Art Park Art Program, gray concrete walls on the Ribnjak became an inspiration for artists both from Croatia and around the world. 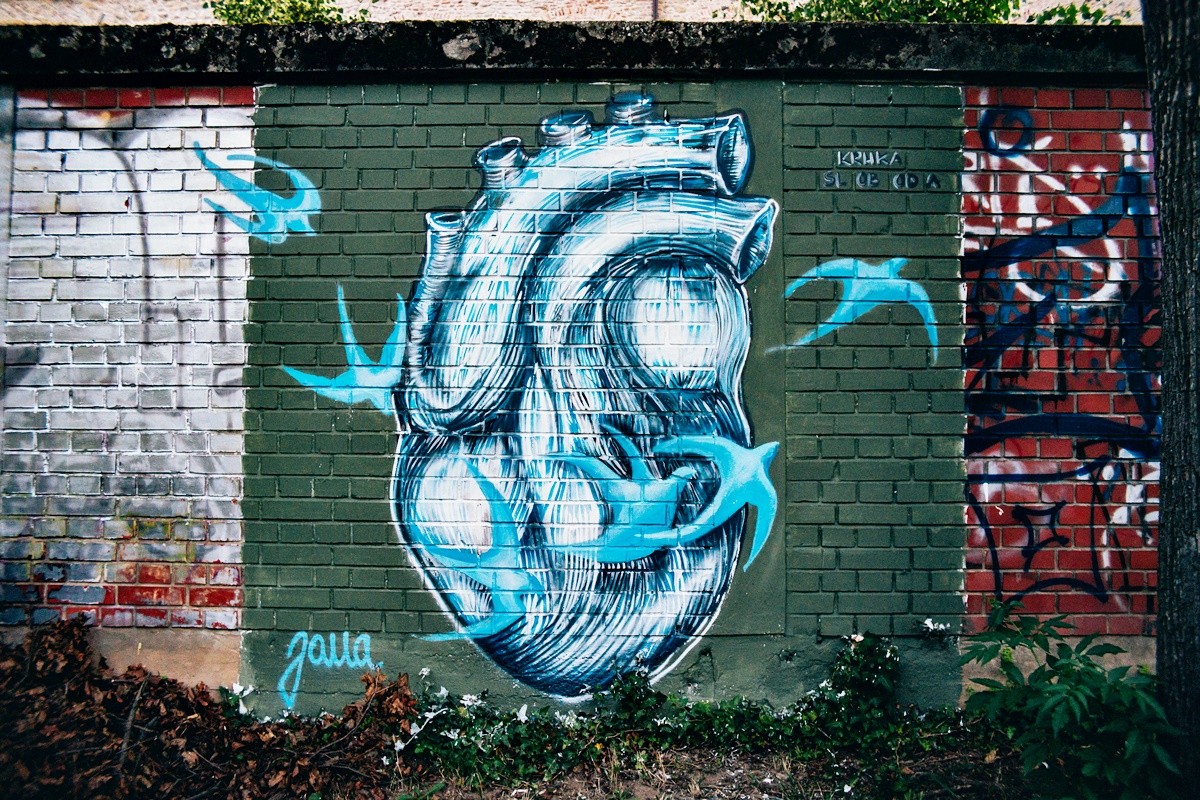 Artists who left their mark in Zagreb are Anthony Brooks from Chicago, Cazer from London, Nomen from Lisbon, Utopia from São Paulo, More Than Words from Dortmund and Prizma, whose series of street works featuring a sharp ‘Fuck Wars!’ message toured the world. Croatian artists were led by Lunar, Smack, Poster, Chez, Kismo, Tilto One and Kruno Thorn, while women artists made a special aesthetic contribution to the street art gallery. Jana Danilović from Belgrade and Klarxy from Zagreb were among the first to visit Art Park this summer, joined by Hana Tintor and Artikal 31, also from Zagreb, and Fio Silva from faraway Argentina. Thanks to the work of all these artists, the walls of the Ribnjak Park came to life with colorful visuals, and the walk through the park became even more beautiful! 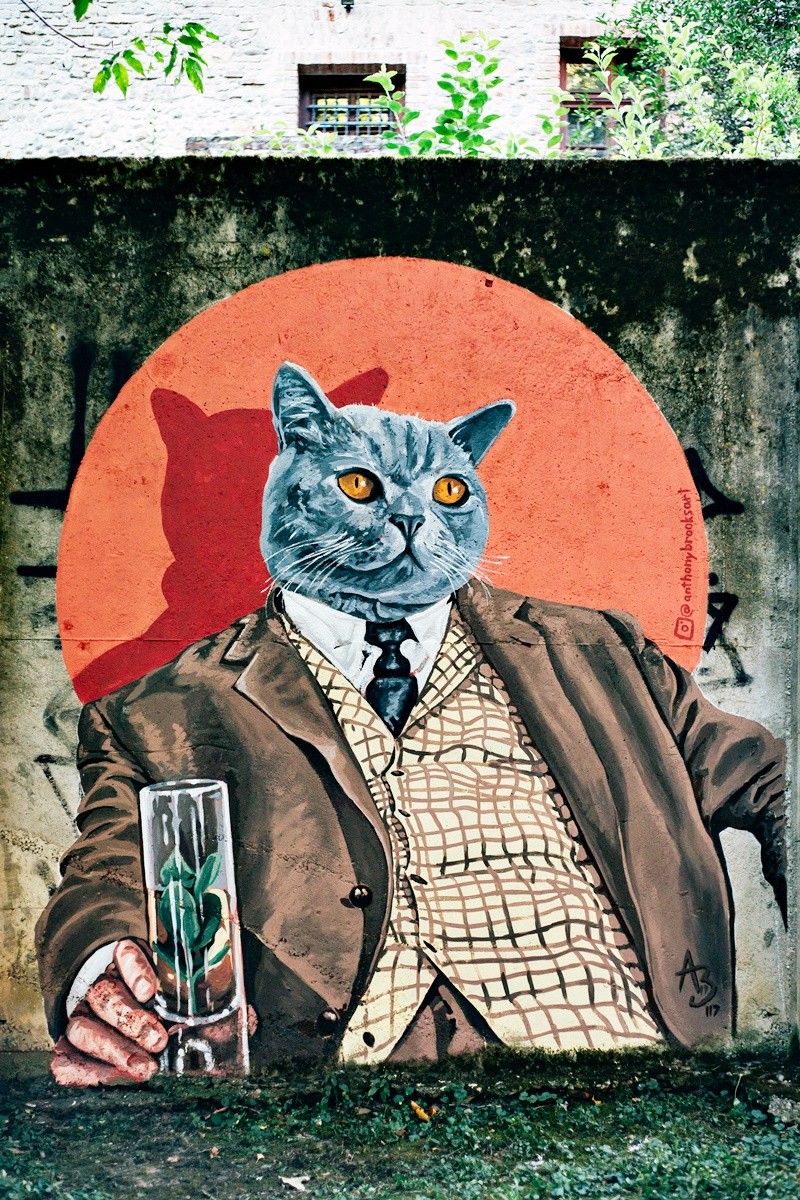 “I think the Art Park project is great because it invites artists to work in a different common public space. With street art, we are used to the large wall surfaces along the road,during the Art Park project you are surrounded by many activities, much of which is street art. I was impressed by the Zagreb art scene! ” said Anthony Brooks.

The unique street art gallery will remain on the walls of Ribnjak after the completion of this year’s edition of Art Park, September 8, 2019. In its last week of its existence, Art Park offers a rich music and film program in addition to the art, ping-pong or refreshing in the shade. 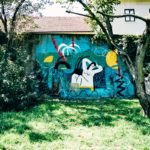 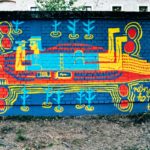 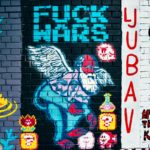 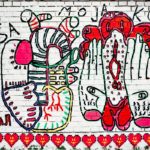