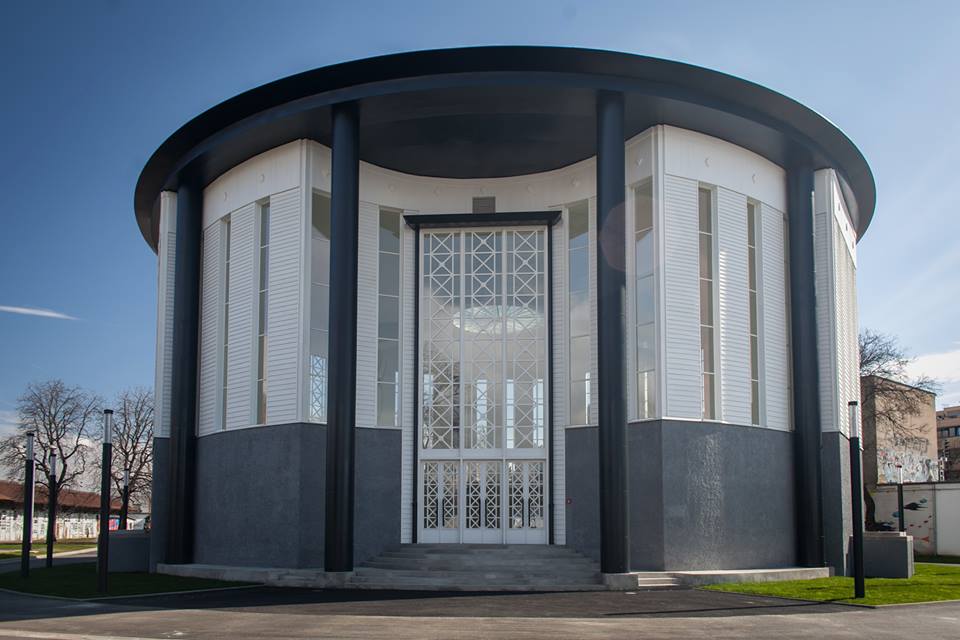 This September Zagreb will host one of the world’s most respected photographers, Brigitte Lacombe, whose works will be presented at an exhibition called “Cinema / Portraits” at the French Pavilion from September 13 to 28, 2019.

The artist will exhibit 40 large-format photographs, capturing rare and intimate moments from her long-standing collaboration with influential filmmakers and revealing an inside look at cinema. The exhibition of photographs, taken from 1975 to 2017, is a part of the artistic work of photographer Brigitte Lacombe and offers a rare personal view of contemporary cinema.

Brigitte Lacombe began working in film industry in 1975 when she was invited to the set of ‘All the President’s Men (1976)‘ by Alan J. Pakula, and shortly thereafter to Steven Spielberg’s ‘Close Encounters of the Third Kind (1977)’. She is appreciated for her close collaboration with directors such as Martin Scorsese, Alejandro González Inárritu, Mike Nichols, Anthony Minghella, Quentin Tarantino, Bernardo Bertolucci, Lynne Ramsey, Wes Anderson, Spike Jonze, as well as portraying actors while filming, including Meryl Streep, Leonardo DiCaprio, Robert De Niro, Tilda Swinton, Cate Blanchett, Isabelle Huppert and Joaquin Phoenix.

For the past 25 years, Lacombe has been collaborating with Martin Scorsese in all of his productions, most recently on ‘The Irishman’, which will premiere this fall. Her works are on display at PHILLIPS Gallery in New York, Paris and London, the Shanghai Center for Photography in China, Sotheby’s Gallery in London and the Qatar Museum in Doha.