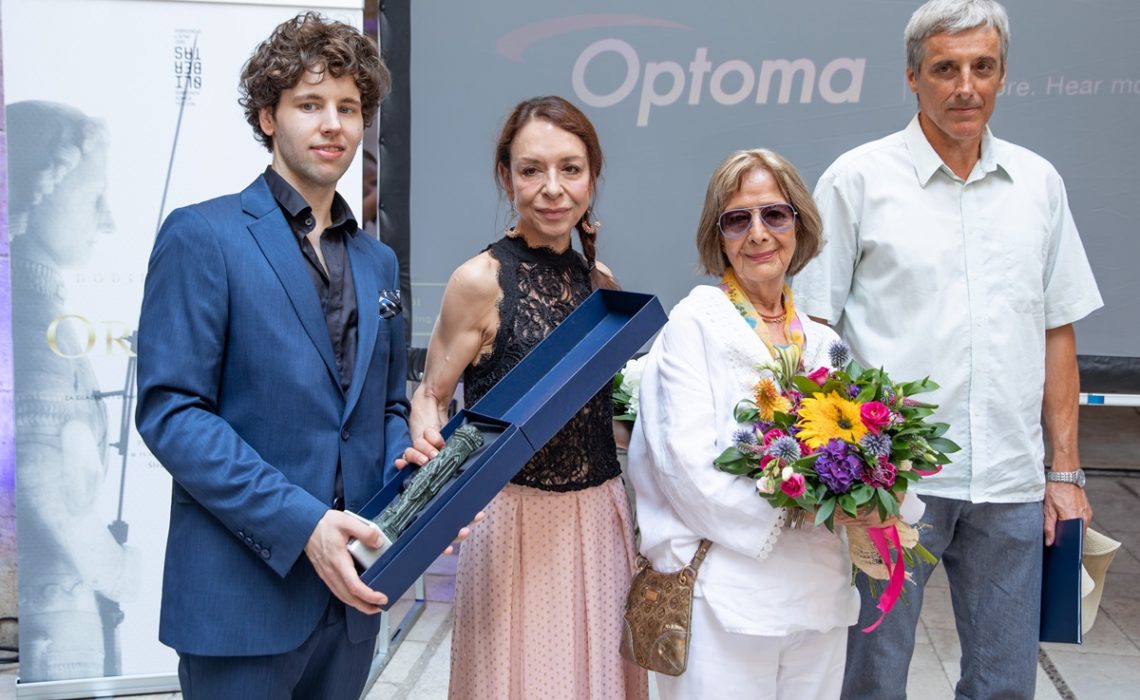 The winners of the Orlando Award for the most successful achievements in the drama and music program of the 70th Dubrovnik Summer Festival, as well as the Orlando Grand Prix, were announced by Croatian Radio Television (HRT) today, August 25, at the awards ceremony in the Sponza Palace atrium in Dubrovnik. 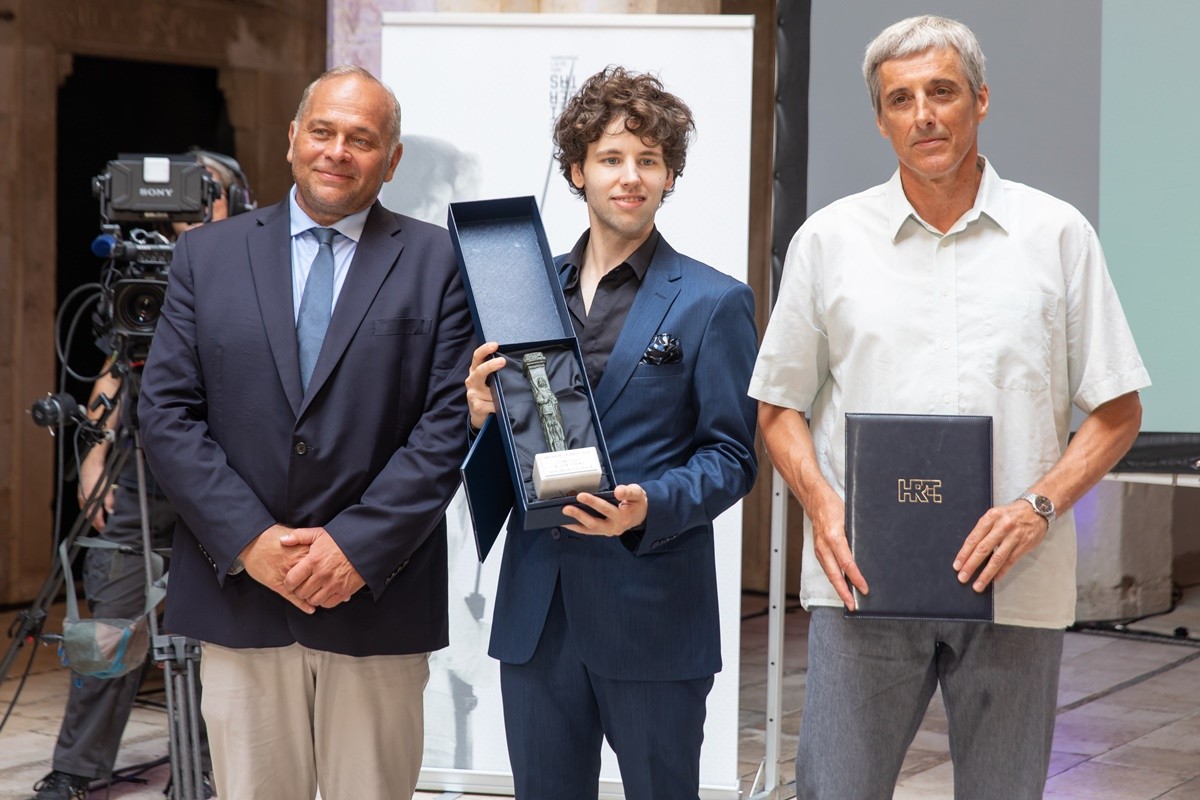 The jury for music program, composed of Matija Novaković, Diana Hilje and Maroje Brčić, decided to award the Orlando Award for the most Valuable Artistic Achievements in the Music Program of the 70th Dubrovnik Summer Festival to Luka Šulić and Aljoša Jurinić for a concert held at the Rector’s Palace atrium on August 22, and the explanation states that the artists played technically perfectly and sound impeccably. 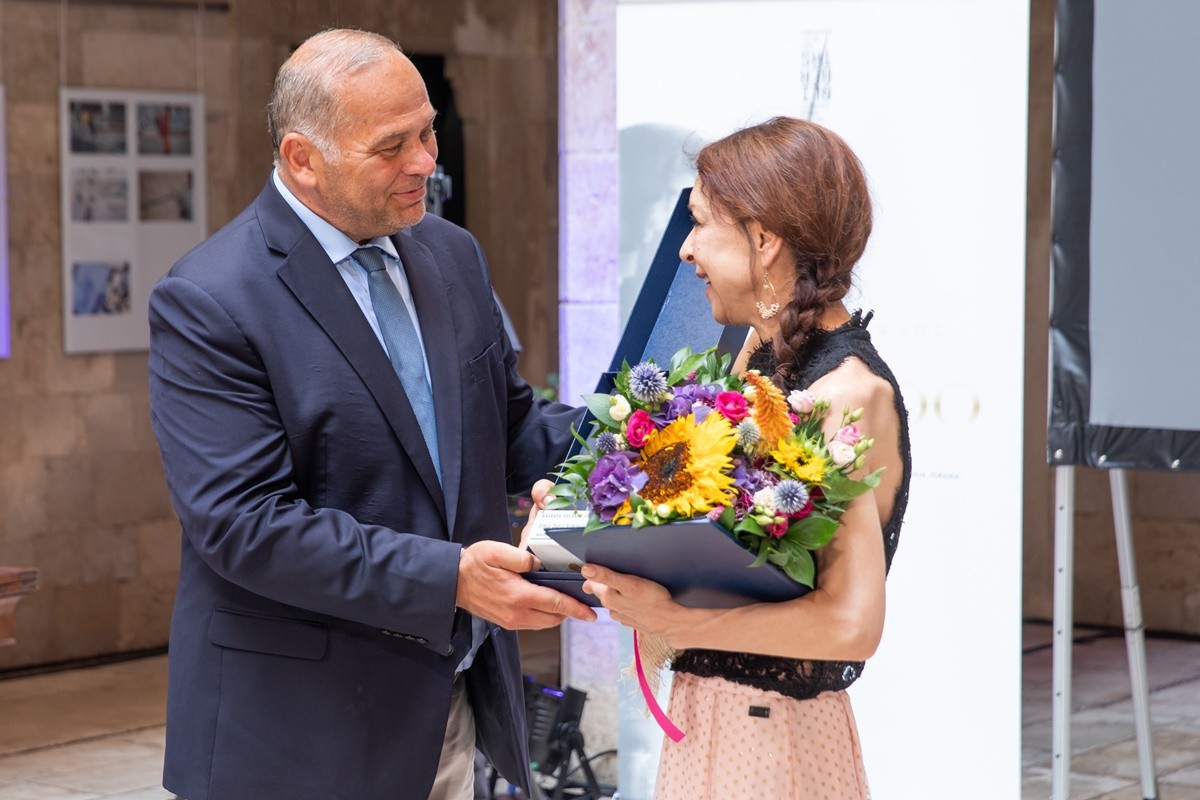 The Orlando Award for Best Artistic Achievement in this year’s Drama Program was awarded to wonderful Doris Šarić Kukuljica for her role as Mare in the play Geranium by Ivo Vojnović, directed by Marina Pejnović and dramatized by Ivan Penović and the play’s director. The explanation, signed by Paolo Tišljarić – president, and Petra Jelača and Perica Martinović – members of the Drama Appraisal Jury, states that Doris Šarić Kukuljica in the role of Mare has sublimated all of Vojnović’s roles so far, adding to this interpretation a new face of a woman who is experiencing so much pain that it seems she is going to break down, but instead manages not only to endure but to fight as well. One of the greatest Croatian theater and film actresses, Doris Šarić Kukuljica, already won the Orlando Award in 1991 for her role as Hecuba in Držić’s tragedy. 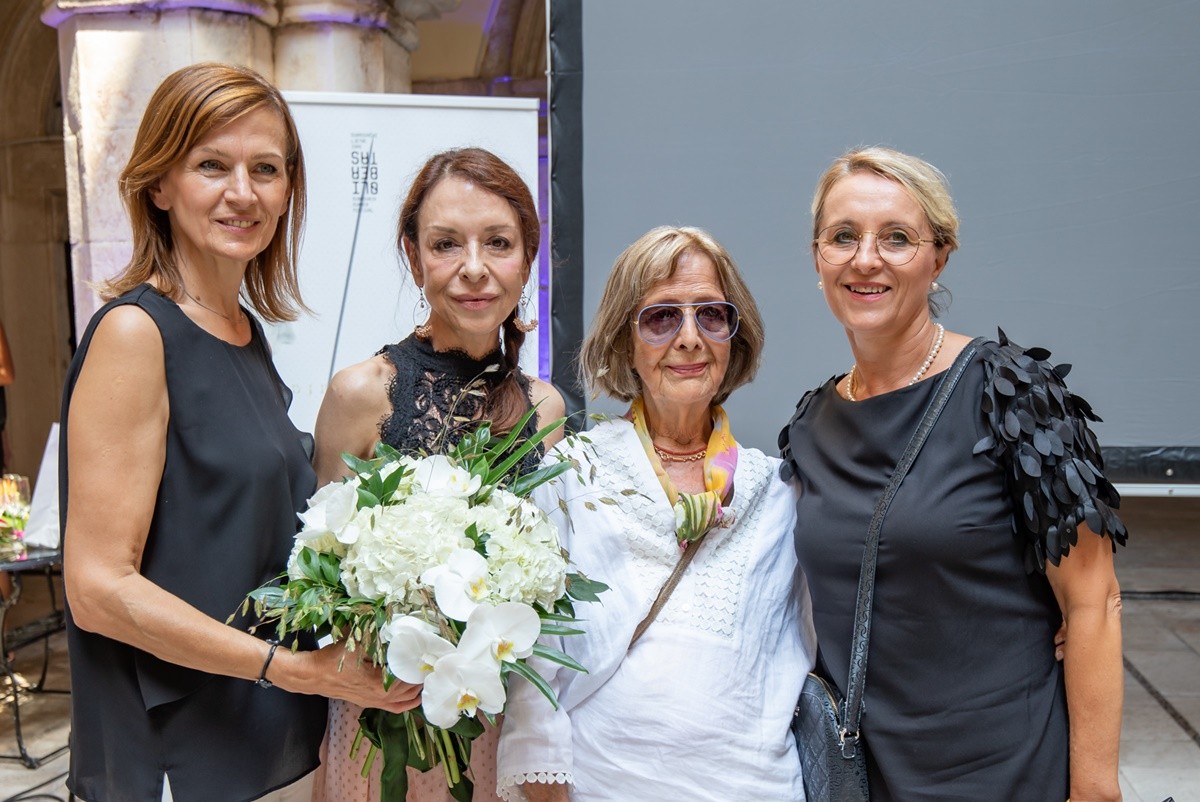 With the decision of the Orlando Grand Prix Award Jury, Orlando Grand Prix for a special artistic contribution to the realization of the entire Dubrovnik Summer Festival program in one or more festival seasons was awarded to Milka Podrug Kokotović, the greatest Dubrovnik drama artist. “The importance of this artist for the Dubrovnik Summer Festival is evidenced by the ubiquity of this artist in everyday life, both in discussions about the theater and its meaning, as well as in the collective memory of all participants of the Dubrovnik Summer Festival. Educating a number of theater artists and teaching them work and professional ethics, Milka Podrug Kokotović has always been an example for many generations of artists who still create Croatian theater today, ” the explanation stated.

The Orlando Grand Prix was awarded by the Minister of Culture, Nina Obuljen Koržinek, and a short video was presented as a reminder of some of the roles Milka Podrug Kokotović has masterfully embodied during her sixty years in the Festival.