Neil Patrick Harris Enjoying Opera in the Middle of Adriatic 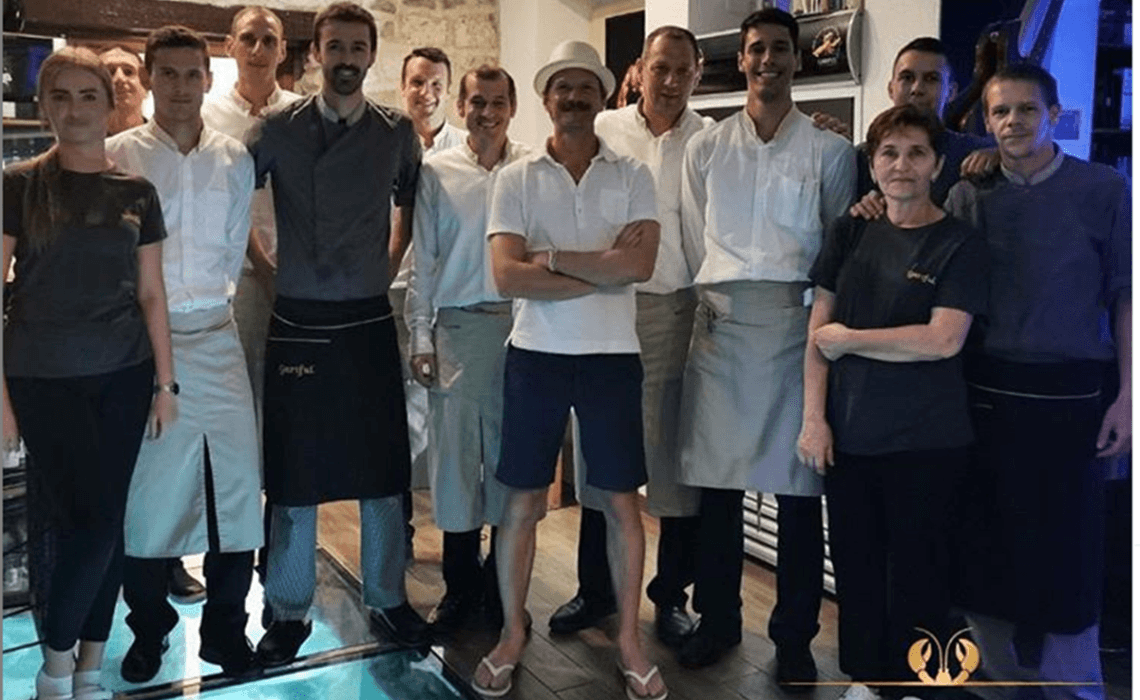 Famous American comedian and the star of ‘How I Met Your Mother’ show Neil Patrick Harris spent his holiday on the Croatian coast.

Although he has just left Croatia and headed to the Edinburgh Fringe Festival, Croatia Times published a video on their Facebook showing Harris listening the singing of his Croatian friend Zvonimir Tolić aboard the luxury yacht Seagull 2 somewhere in the middle of Adriatic and afterwards joking and saying “I could totally do that”.

Harris wrote on his Instagram that he has spent amazing vacation with his family, spouse Davis Burtka (44) and their two children, in Croatia and warned his followers to expect many sentimental photos and posts. Daily Slobodna Dalmacija reported couple of days ago that Harris, in the company of Hvar Mayor Riki Novak, visited the famous Hvar Theater, and was fascinated with what he saw. While Restaurant Gariful from Hvar posted a photo thanking Harris for his visit.

TWO WEEKS OF HOLLYWOOD IN GARIFUL! #gariful #neilpatrickharris @nph . Everything comes to an end. We could be sad and sorry for that or smile because it happened. Neil, thank you you happened end your lovely family. Thank you for spending last 2 weeks at our restaurant making us a little more proud day by day. Thank you for making Villa Gariful to be your home; you will always have place to return. Have a safe flight and see you next year. ⭐️ ________________________________________ #hvar #hvartown #croatiafulloflife #hollywood #nph #howimetyourmother #actros #magican #summer #restaurantgariful #villagariful #luxurylifestyle #food #exclusive #foodporn #luxuryhomes #croatia #celebrity #photooftheday #instadaily #catering #champagne #vine #europe #turism #yachtweekcroatia #yachtlife #bestexperience