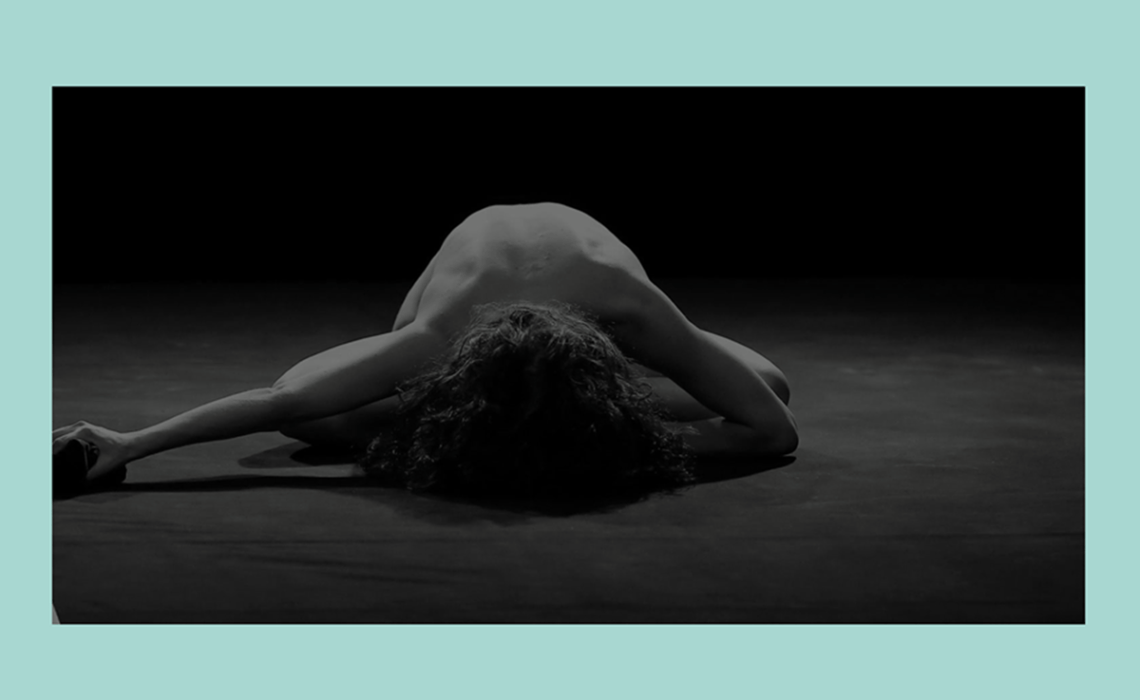 The Monoplay Festival is a dance festival in the domain of contemporary dance and its expression within the contemporary theater, and the only festival specialized in showcasing the solo performance. The international dance festival Monoplay has been held in Zadar since 2009, always at the end of August, so this year is not an exception – the 11th edition of the festival will be held from August 19 to 23, 2019 at Zadar Puppet Theater.

As an overture to the festival, the 8th edition of the educational platform STREAM Zadar began on 6 August, a series of workshops that will bring together around 100 dancers from Croatia and Europe over the next 12 days. On August 19, the dance performance ‘Strangely Enough’ of Italian artist Francesco Scavette performed by Gry Kippeberg opens the festival. The performance deals with the connection between physicality and the perception of intimate states.

Once again, the festival includes the project MONOasis, a project launched as a special feature of the program marking 10 years of the Monoplay festival. It was assigned a separate building – St Dominic’s Church, and it’s concept is similar to an „art park“, where one can find and enjoy parts of independent culture which the local authorities have not included in the cultural strategy of the City of Zadar for the last ten years. MONOasis is a place for exchange and encounters which, unlike the main festival program, is available to the public all day long. During its 5-day program, MONOasis will host several exhibitions, installations and performances, as well as book presentations and lectures.