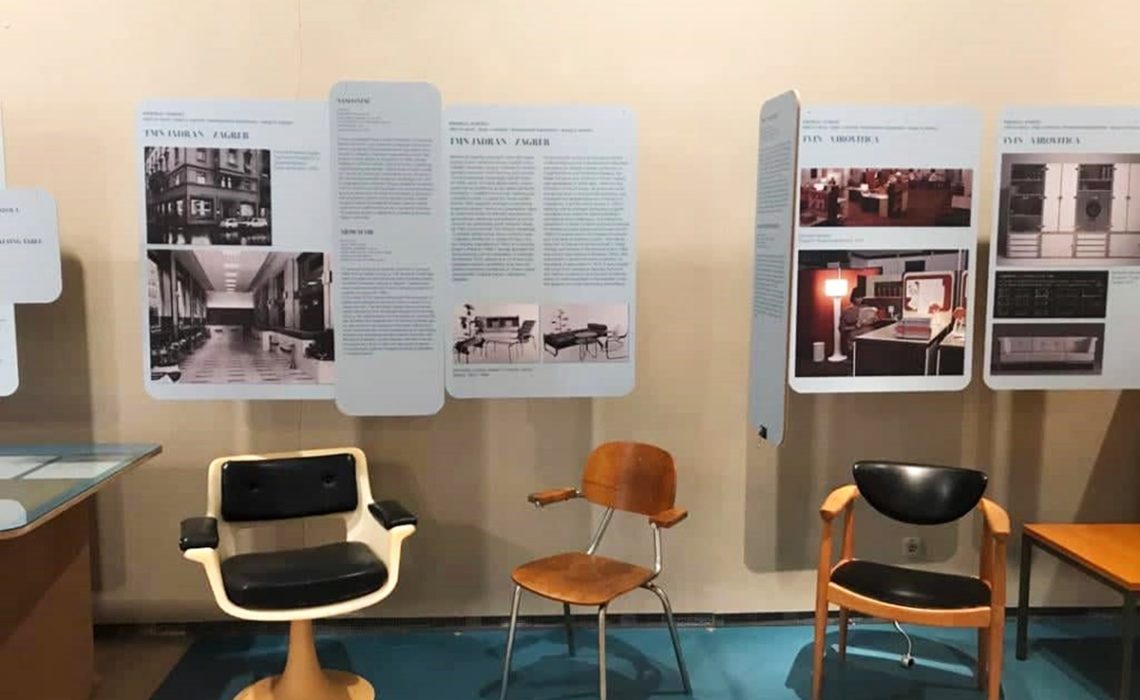 The exhibition ‘Between Wanting and Reality – Furniture Industry and Design in Croatia 1945 – 1990’ that brings an overview of the Croatian furniture industry’s production and the role of designers in the industrial production process, opened today, 9th July, 2019, at 6 pm at the Museum of Arts and Crafts in Zagreb.

For the first time in a single exhibition, some of the most important factories of the period are being presented to the public, such as Mundus – Florijan Bobić from Varaždin, Mobilia – Ivo Marinković from Osijek, Zagreb factories Marko Šavrić and Jadran, DIP Novoselec, TVIN Virovitica, Oriolik from Oriovac , Goranprodukt from Čabra, Hrast from Čakovec, Spin Valis, Stjepan Sekulić from Nova Gradiška, Papuk from Pakrac, DI Vrbovsko and others. 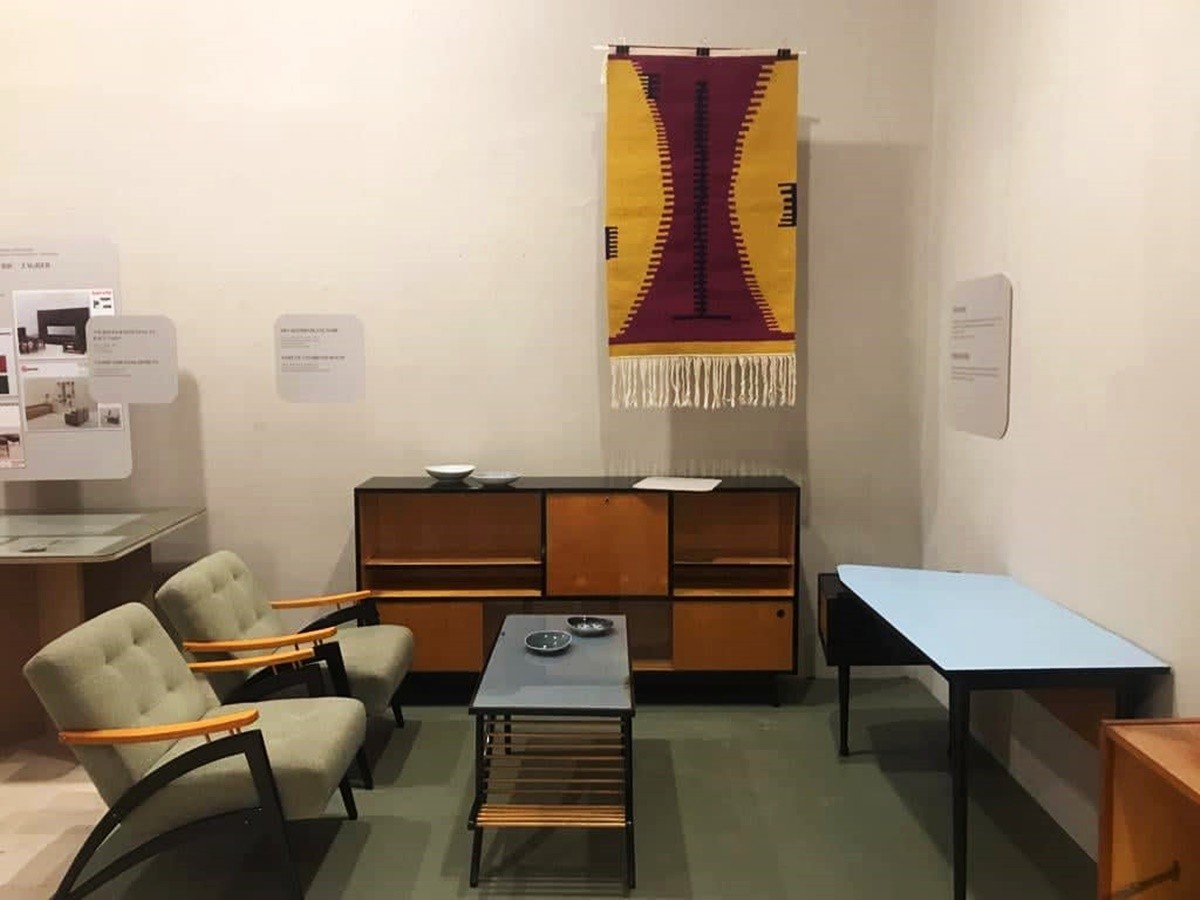 The exhibition will also present all the factors in the series: design – production – trade, as well as the role of designers in the process in the mentioned decades conditioned by the specificities of the social, political and economic circumstances at that time. Along with exhibited pieces of furniture, the exhibition is complemented with designs, photographs, documentary material and television attachments that demonstrate performances at fairs and exhibitions, as well as technology and production process itself.

The ultimate goal is to raise awareness of the heritage dimension of industrial and designer furniture production, that should serve as a pledge for the present and future industrial production and furniture design in Croatia.