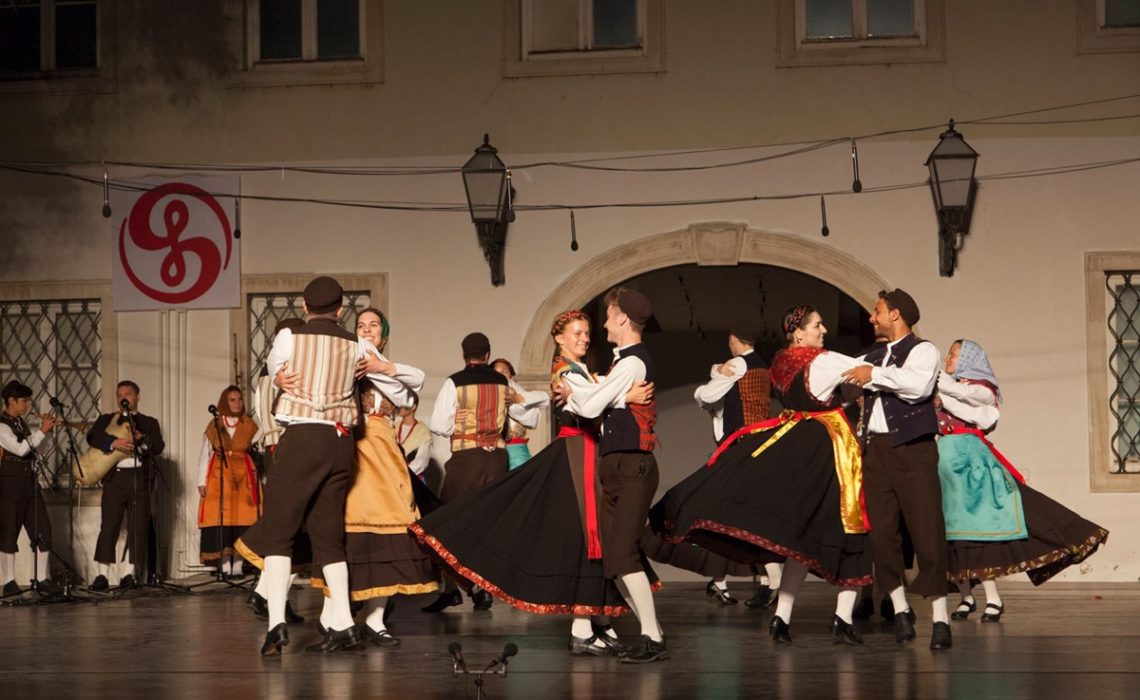 The 53rd edition of International Folklore Festival will be held from July 17 to 21, and will present the theme ‘Via the Karolina and Lujzijana Historical Roads to Rijeka’ to meet the next year’s European Capital of Culture. Its program will be comprised of stage performances all around the city, music and dance workshops, folk theater, ethno music concerts and church folk singing. 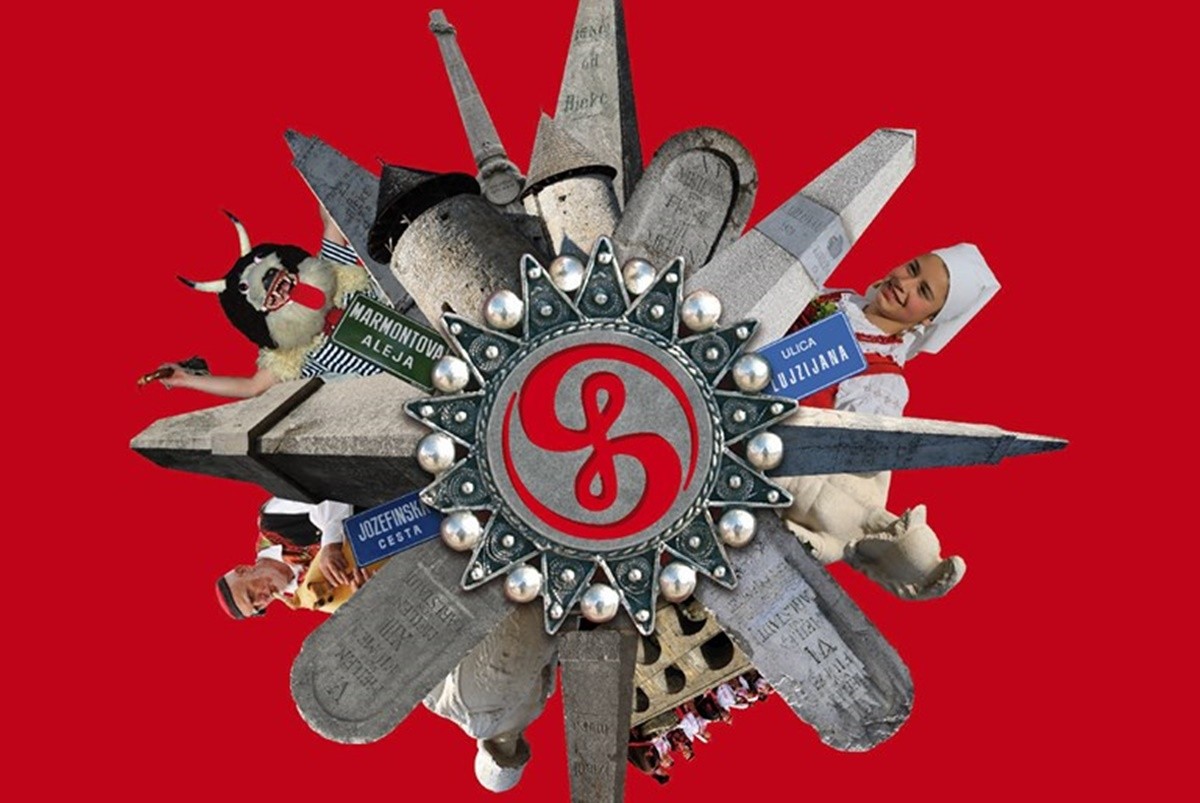 The International Folklore Festival has been held in Zagreb since 1966 with objective to present and affirm traditional culture and folklore of numerous local and international participants from all continents. It continues the old tradition of festivals organised from time in between the two World Wars. It gathers a wide public and folklore connoisseurs for decades. Nowadays, it has become a part of the global movement led by the UNESCO that aims to safeguard and promote the intangible cultural heritage. In 2014, the Croatian Ministry of Culture and the City of Zagreb pronounced it as a festival of national significance. 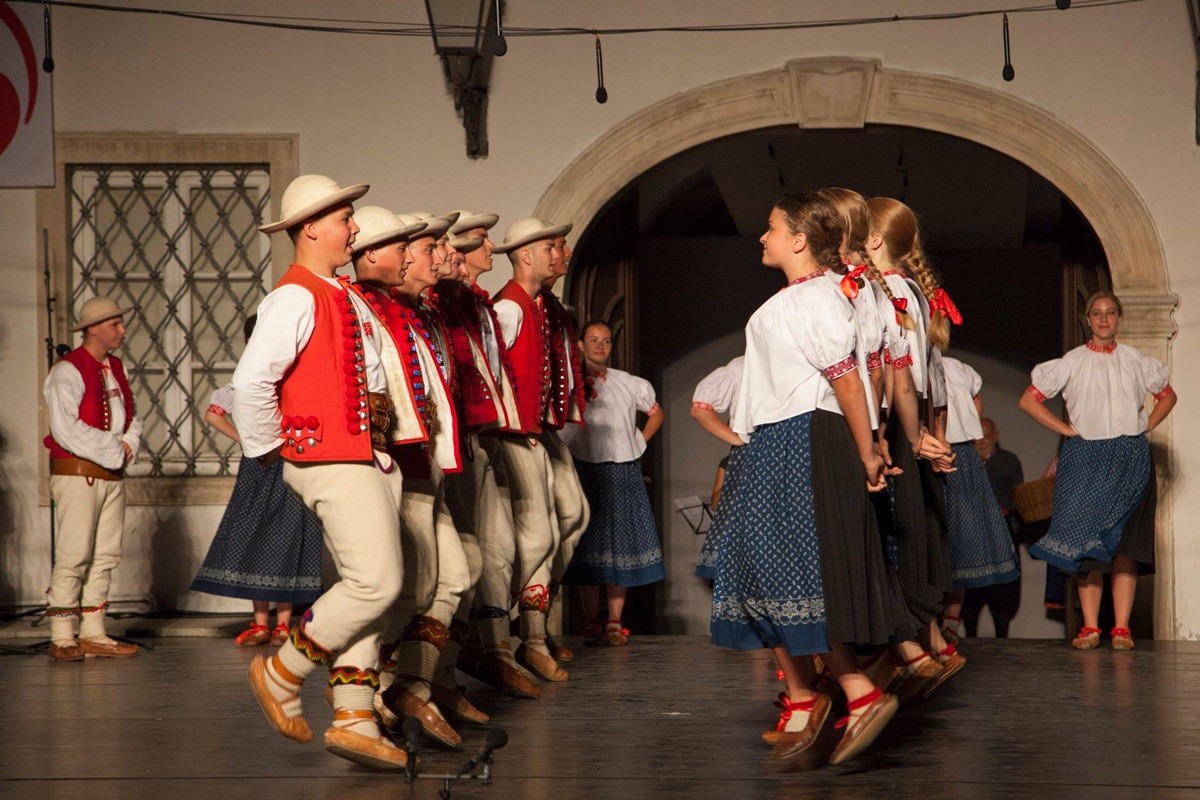 The diversity of Croatian ethnographic heritage will present thirty folklore groups from Croatia and Croats from abroad (Bosnia and Herzegovina, Canada, Hungary, Slovakia and Serbia),while 15 ensembles will represent the heritage of other peoples and cultures. For information about program please click here.