Bruce Dickinson is Coming to Lisinski! 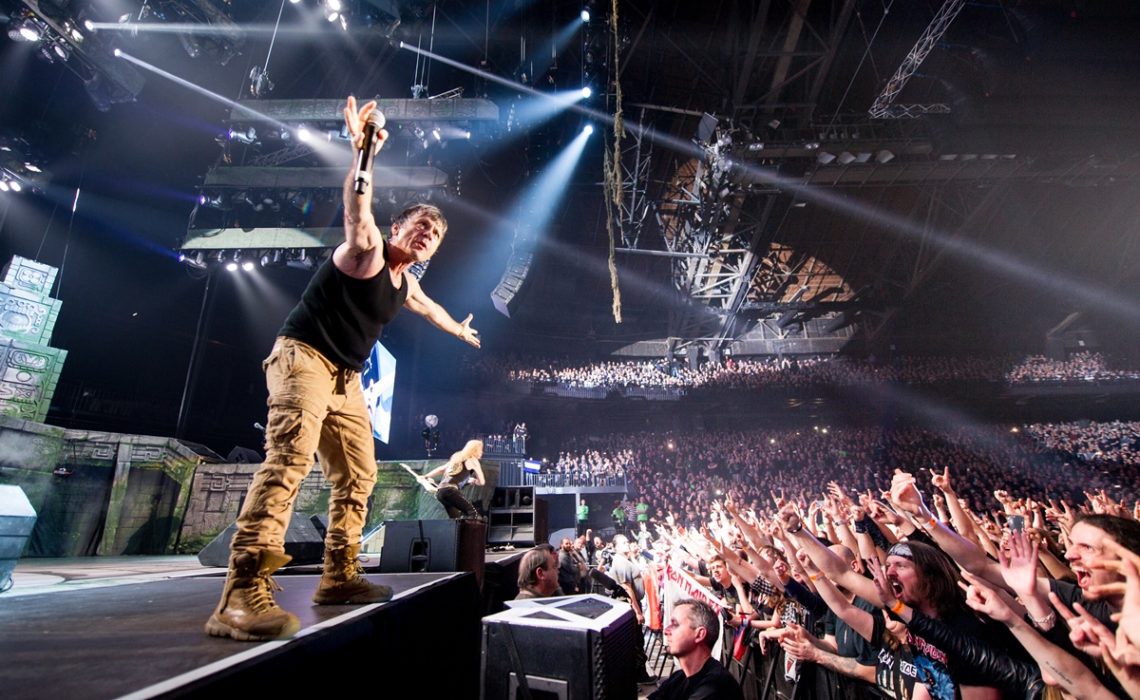 Legendary lead singer of Iron Maiden – Bruce Dickinson is arriving to Lisinski concert hall for an interactive show ‘An Evening With Bruce Dickinson’ which follows his recently published autobiography “What Does This Button Do?“. The show will take place on October 26th, 2019 at the most prestigious Croatian concert hall.

Bruce Dickinson is one of the world’s most famous musicians with an extremely interesting life story. In addition to being a frontman of the spectacular Iron Maiden for a couple of decades, his life experience is hiding some really  impressive details. Bruce is a pilot, brewer, motivational speaker, film writer, novelist, bestseller author, radio presenter, TV actor and swordsman with an international sports career. 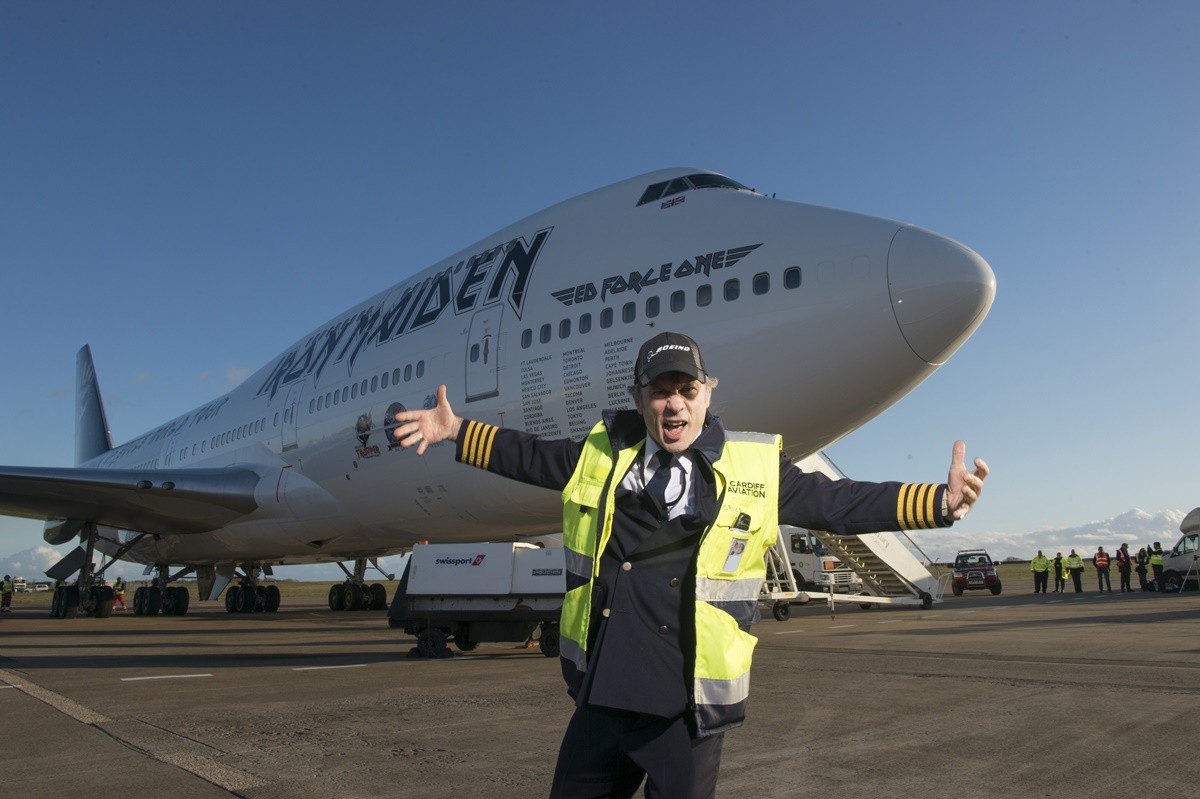 In 2017 he published the autobiography “What Does This Button Do”, which was recently translated into Croatian. He promoted the book with a few intimate gatherings with his fans where he read the excerpts and answered to the audience’s questions. That is how ‘An Evening with Bruce Dickinson’ was created, unique one-man show that reminds of a stand-up comedy; a performance that lasts more than two hours and that so far received the highest praise from many critics in the world. 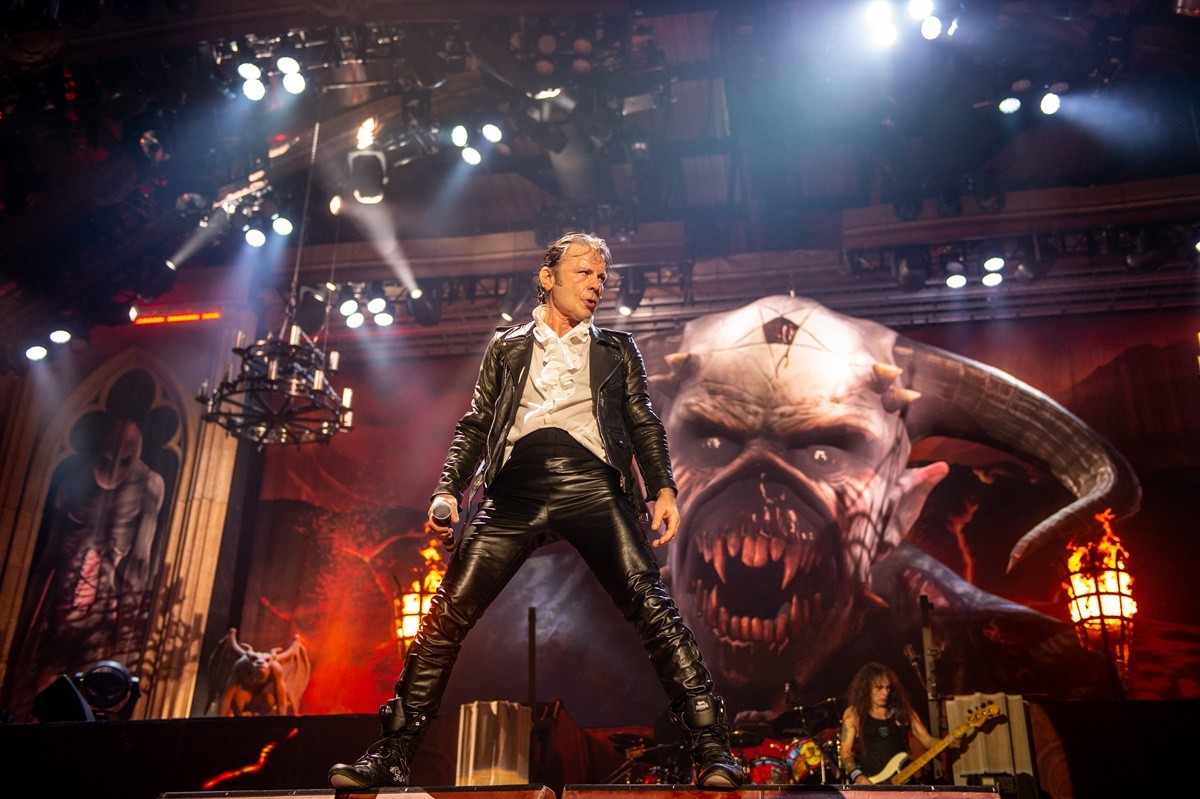 The program consists of two parts, in the first half Bruce talks about life in a humorous way, gives a satirical look to his own lifespan. His talk is accompanied by a multitude of photos from a private collection with several exclusive details that he did not reveal in the book. The second part of the evening is opened for the questions of fans.

The tickets for the impressive show can be bought for the price varying from 190 to 390 kuna at the Lisinski concert hall or online.