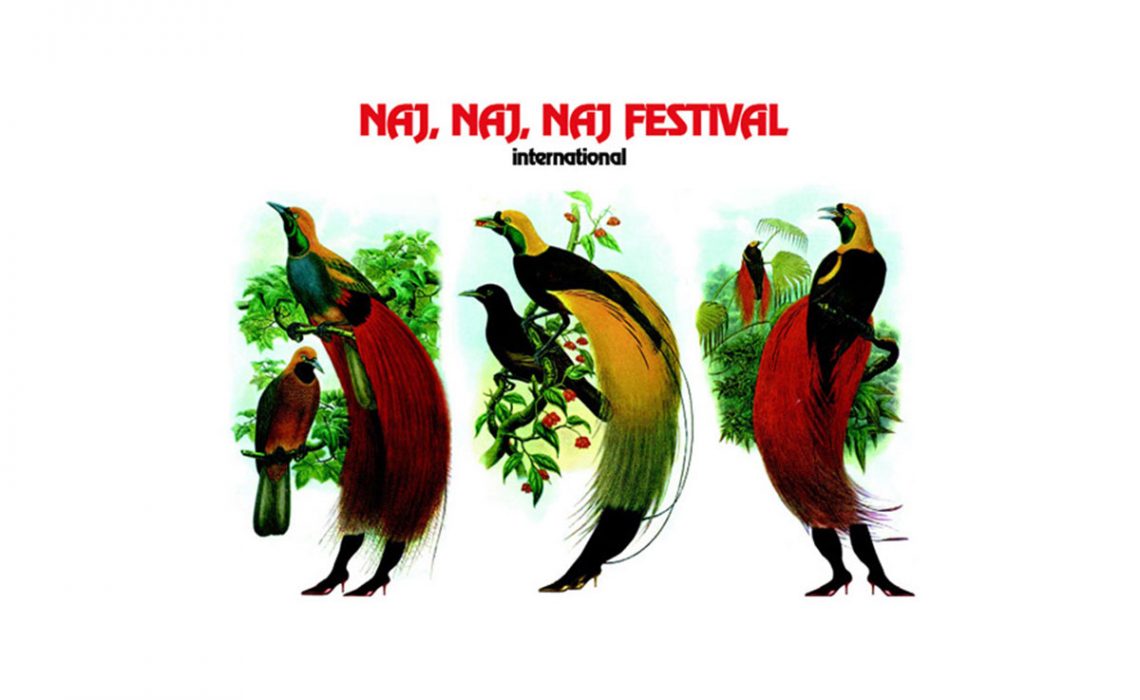 The town theater Žar Ptica is traditionally organizing the international Naj, naj, naj Festival – theater for the youngest, which will take place from April 24th until 28th.

The five festival days bring nine performances that, under the theme “Let Earth be the Home for All of Us“, inspire us to think about our place on planet Earth, diversity, and accepting others and those different from us. Between 62 applications for the festival program that arrived from abroad and 25 from Croatia, selector Željka Turčinović selected 9 performances that will be shown in the competition for the Naj, naj, naj Festival awards. 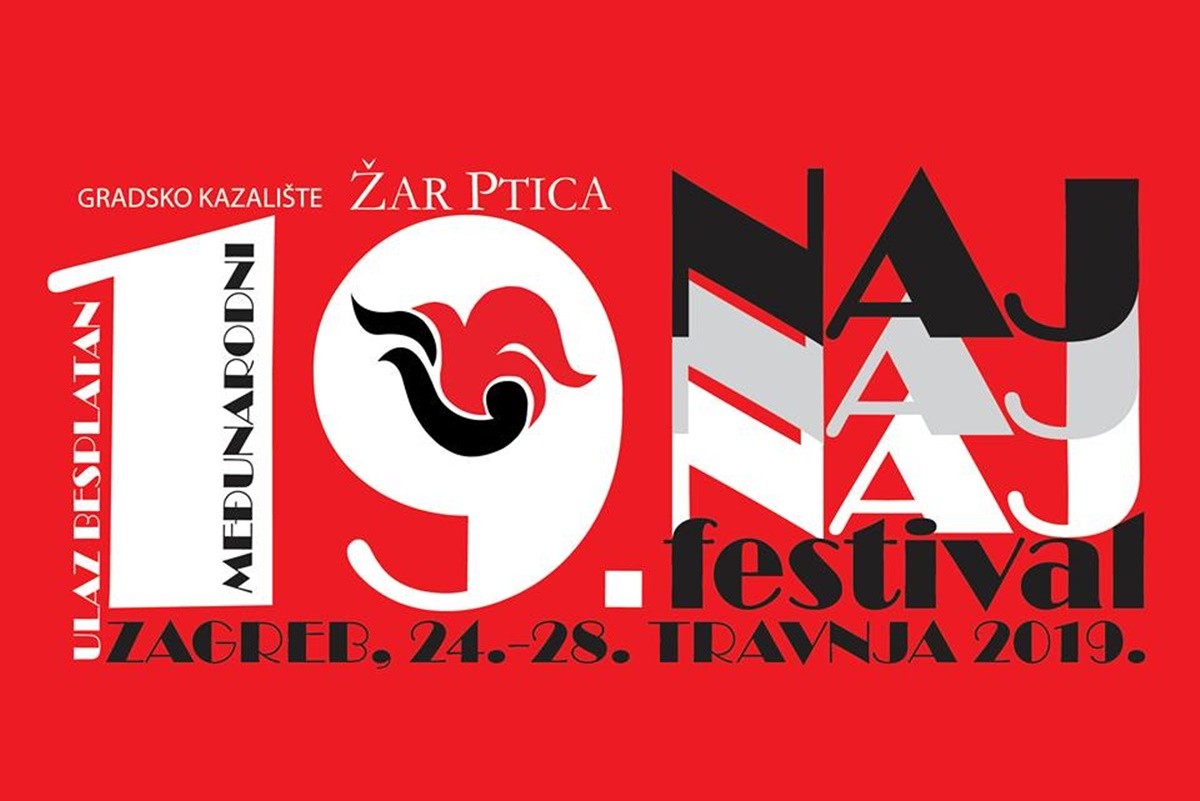 At the 19th Naj, naj, naj Festival the visitors will for the first time have the opportunity to enjoy the performance ‘Plastics’ from far Uganda, performed by Blac Anthem Theater from Kampala, with the theme of planet Earth’s protection.

The festival was founded in 2001, with the idea of providing children audience the best performances for spring school holidays and since then it has become a renowned theatrical event in Croatia and further.

All the performances are free and the tickets can be picked up 1 hour before the show, at the theater cashier. The full program is available at the Žar Ptica website.